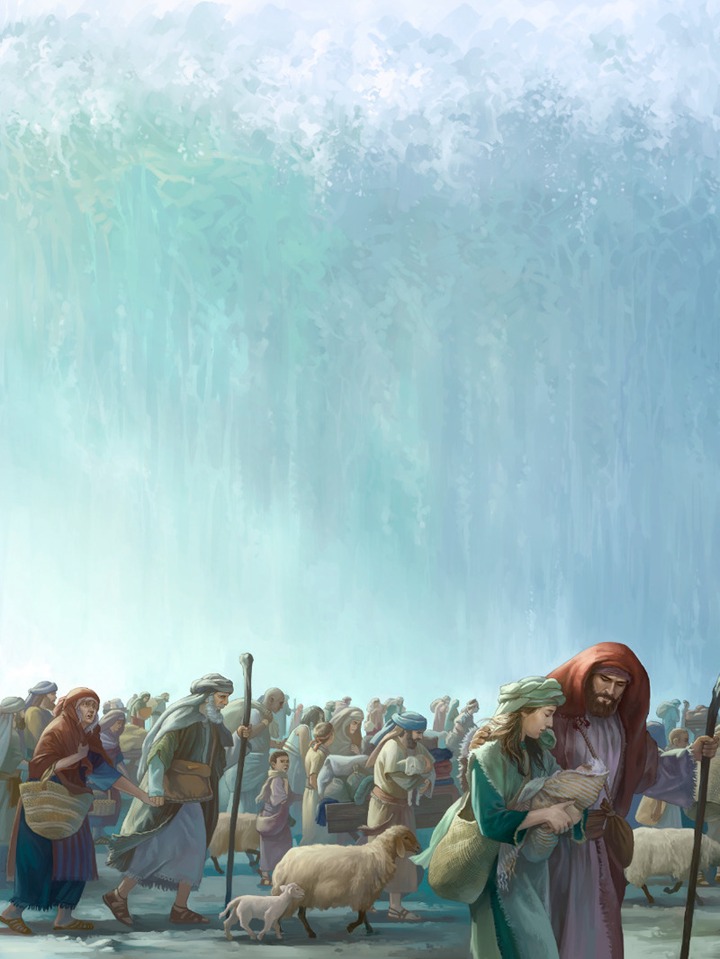 The establishment of a Jewish homeland in 1948 was a traumatic event for Christendom’s theologians. For centuries many had taught that Jews were doomed to wander the earth because of their sin against Christ, and now the “wandering Jew” would wander no more.

As current events in the Middle East continue to focus attention on the Jewish people, questions on issues long thought settled are now being raised. Are the Jews still God’s chosen people? Is God now showing special favor to the Jews?

Centuries ago, God told the Israelites: “If you will strictly obey my voice and will indeed keep my covenant, then you will certainly become my special property out of all other peoples, because the whole earth belongs to me. And you yourselves will become to me a kingdom of priests and a holy nation.” (Exodus 19:5, 6) All nations belonged to God, but the Israelites could become his special property, eventually serving as priests in behalf of all mankind.

This was underscored by events of the eighth century B.C.E., during the days of the prophet Hosea. Despite having received special favor as God’s chosen people, the majority of the Israelites abandoned the true worship of Jehovah. What was Jehovah’s reaction? “I shall no more show mercy again to the house of Israel, because I shall positively take them away. . . . You men are not my people and I myself shall prove to be not yours.” (Hosea 1:6, 9) Thus, those apostate Israelites would not remain in God’s favor. Only a faithful remnant would one day be privileged to be restored and again experience divine blessings.​—Hosea 1:10. 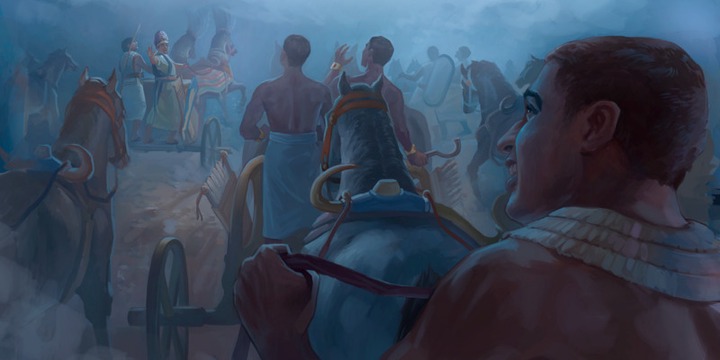 True to this prophecy, God allowed the Israelites to be taken captive by their enemies and their temple to be destroyed, forcefully demonstrating the loss of their approved relationship with him. Only a faithful remnant of Israelites (by then known as Jews) returned from captivity in 537 B.C.E. and rebuilt Jehovah’s temple, once again enjoying Jehovah’s favor as his chosen people.

This faithful Jewish remnant was soon joined by non-Jews who also desired to serve God. Even though their ancestors had not been in a special relationship with him, Jehovah was now willing to accept these faithful non-Jews as his people. Noting this, Paul wrote: “If, now, God . . . called not only from among Jews but also from among nations, what of it? It is as he says also in Hosea: ‘Those not my people I will call “my people.”’”​—Romans 9:22-25.

Thus, both Jews and non-Jews could be God’s chosen people, with the prospect of serving as priests in behalf of the rest of mankind. Speaking to faithful worshipers of various national backgrounds, the Christian apostle Peter, a Jew from birth, wrote: “You are ‘a chosen race, a royal priesthood, a holy nation, a people for special possession’ . . . For you were once not a people, but are now God’s people.” (1 Peter 2:9, 10) This was the “nation,” people with godly qualities, that Jesus said would produce the ‘fruits of God’s kingdom’ and that would therefore enjoy a special relationship with Jehovah.​—Matthew 21:43. 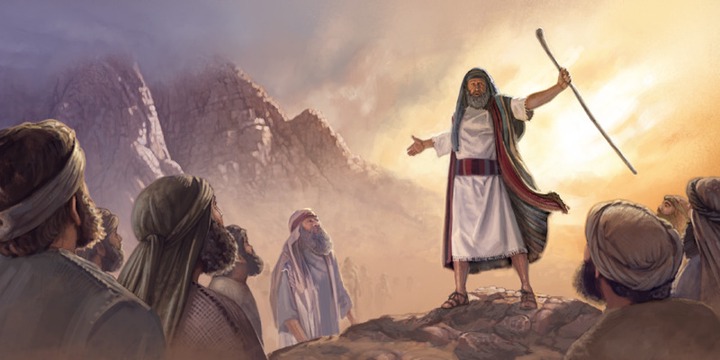 In 70CE when Jerusalem got destroyed by Romans. Jehovah God was losing them for good. The Jewish people rejected Jesus as Messiah and as of writing now those who came to Israel in 1948 they were Ashnakis Jewish from Germany. These Jews don't belong to Eber son of Sem. But they belong to Japhet by his son Ashkenazi. WE ARE LEARNING GUYS PLEASE SHARE! SHARE! SHARE!

WHAT DO YOU SAY

Millicent Mashile shares the passing of a relative