By Tumelo Baokudi (self media writer) | 19 days ago 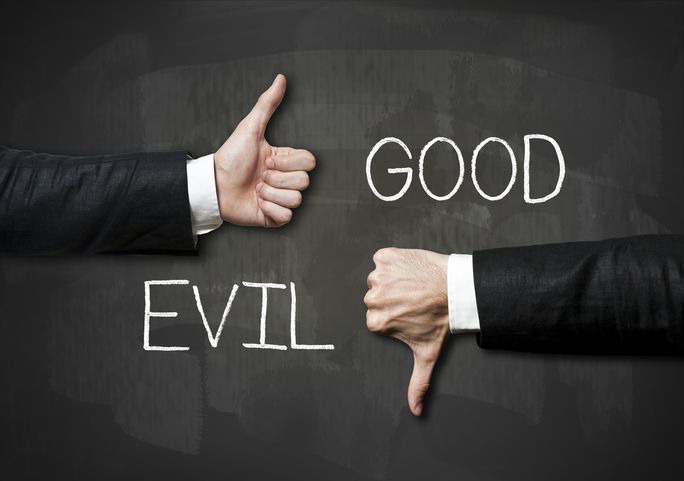 I am very delighted to note, that even our Lord Jesus Christ does not shy away, that he is capable of doing both, the good and the evil. It gives me joy and happiness to serve such a God knowing he can admit when he has done either good or evil.

Surprisingly he is also capable of doing evil because the opposite of good is bad, and which simply means evil. On 1 Samuel 18: 10-11 (KJV) God admits, that the problems king Saul was going through he was the cause of them because he did evil to Saul, and Saul behaved evil towards David, so if you are not doing good it simply means what you are doing at that moment is evil.

Again God admits, that on 1 Samuel 19: 9 (KJV) he sent an evil spirit to king Saul for him to try to kill David, but David managed to escape from the hands of king Saul, so what God did towards king Saul was not good so it was evil, and what I like about the God, that I serve he admits that he did evil to Saul.

It doesn’t matter whether someone did evil to you, but the moment you decide, that you are not going to do good , that you are about to do will be evil. When you pass someone on the street, and you can see, that person needs clothes, and you are capable of helping, but you pass, what you did is not good so it is evil. Someone is asking for alms and you just went pass him, that it can’t be good so if it is not good it is evil. 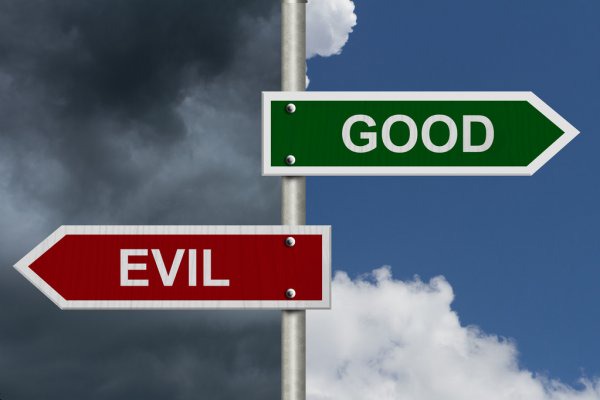 God again on Judges 9: 22 (KJV) sent an evil spirit to the brothers of Abimelech, and they dealt treacherously with Abimelech, so what God did to Abimelech it was not a good thing, so if it is not good is evil. Acts 10: 38 (KJV) God anointed Jesus Christ with the Holy Spirit and with power, and Jesus Christ went about doing good, and healing all that were sick, and that is not evil.

On Exodus 32: 14 (KJV) God planned to do evil towards his own people Israel, but he repented from his evil thoughts, and he did good to his people. Numbers 20: 5 (KJV) the people of Israel were complaining to Moses, that he brought them out of Egypt and brought them to a land which does not have seed, so according to the people the land was not good because it was not producing food for them.

Today you went passed many and my question is, did you do good or evil towards them?

How many evil things did you do today?

Do you are agree with me when I say, if do not do good it simply means you are evil? 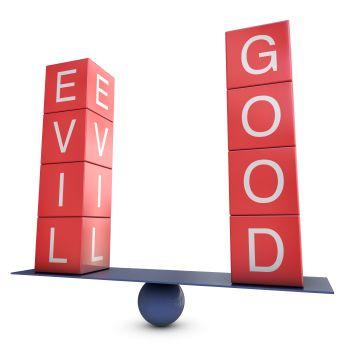