We never thought that we would see this come when it is proven that Bushiri is a fake prophet and let alone coming from the man himself. Bushiri has denounced himself as a true prophet after a prophecy gone wrong. 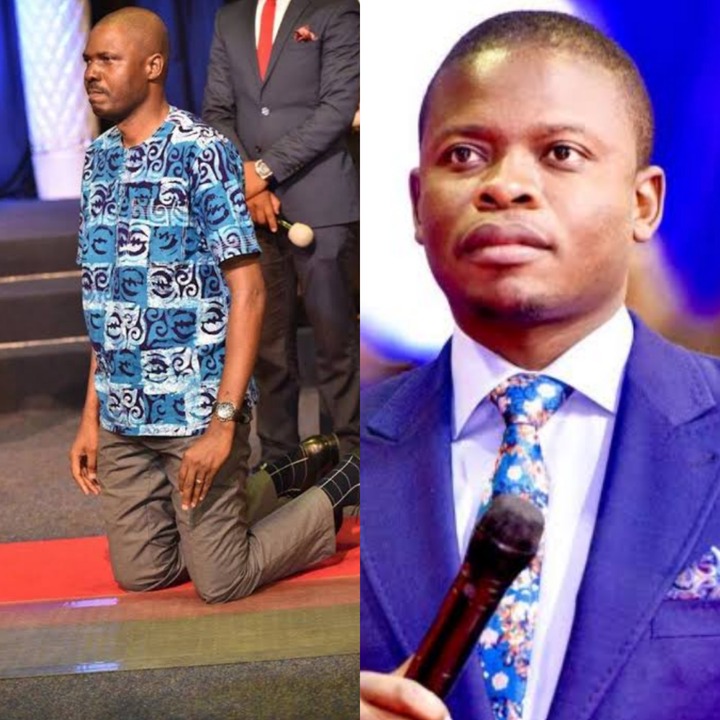 It was in 2016 when Daniel Edah was promised that he will be the president of Benin and this was for the elections which was scheduled for 2021. However on a different twist of even, Daniel Edah is not the one who has won the elections. During the prophesy that Bushiri made, he also indicated that votes were going to be stolen but because he was going to put the anointing old on his head and that would curb many things. Even if they steal the votes, he will win the elections anyway. This might just be his scapegoat to say that votes have been stolen. We know that these people always find a way to justify their false prophesy.

This matters comes just as there was a shooting that landed one of Bushiri' pastor dead. The Appstole Eric Buchwa was shot dead at the prayer mountains. He went there to pray as a preparation for the great entrance. 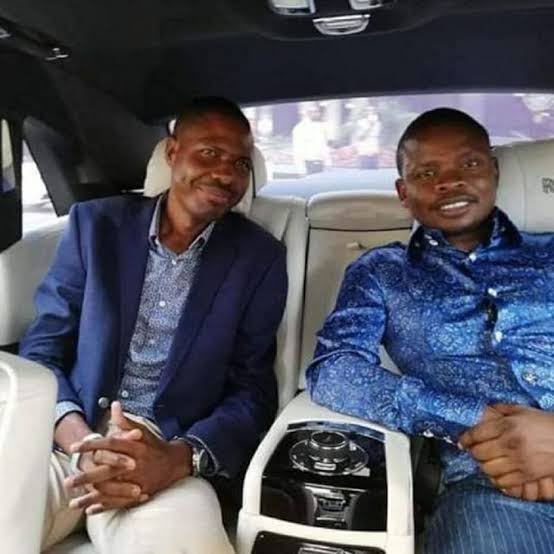 “I celebrate you, Apostle Eric. You came, you preached, you won souls and, at your journey’s end.”

“You have gone back to where we will all return after finishing the mission of preaching Jesus Christ.”

It looks like this is not a good year for Bushiri with all these things that are happening. Now the prophet jas just proven that he is a fake prophet and there is no coming back from this one. Bushiri said that people should stone him if the prophesy of Daniel Edah did not come true. Now the man has been embarrassed as the whole world new that he was going to be the president of Benin.