Missing Man Was Went To Pray With His Pastor Has Finally Been Found Dead, Read What Happened To Him

In Christianity, pastors also go into nature when praying. Like I said earlier, religion has a way of connecting people to nature. 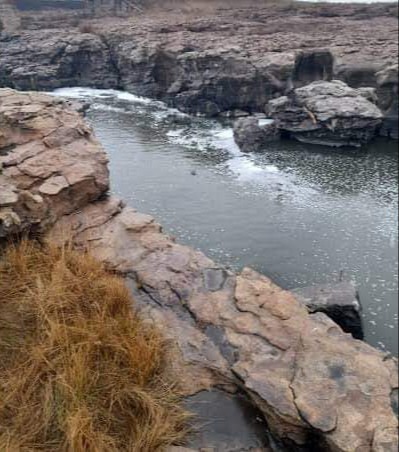 Recently, when a 43-year-old man went with his pastor to pray at a river stream, had disappeared for days. Eric Tshifhiwa Phaswane was from Thubelihle in Kriel which is located in the district of Nkangala in the province of Mpumalanga.

While praying at the river, Phaswane somehow fell and drowned. Sadly, his body was nowhere to be found and because of that reason, a search had to be initiated with divers working for days to recover his corpse. 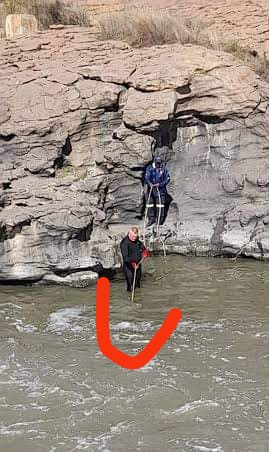 Since the search started after the incident was reported to the authorities, the Police Diving Unit began the recovery and rescue search. The police reportedly opened an inquest case following the incident.

Several days later, the body of Phaswane was finally recovered.

Following the incident, SAPS at Mpumalanga has pleaded with the public to steer clear of rivers and dams in the area because they swell after shower rains. 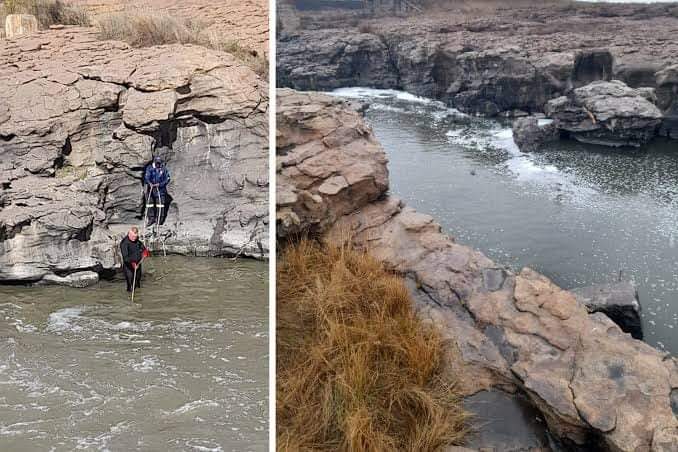 A couple was at Camps Bay for a beautiful vacation. Look at their beautiful pictures

Sad : Hundreds of dead fish are lying at a Kwazulu Natal river mouth. Here's what we know about it.

"This Tribe Lives With Dead Relative For A Month Before Burial, Find Out Their Reason.