By Tumelo Baokudi (self media writer) | 5 days ago 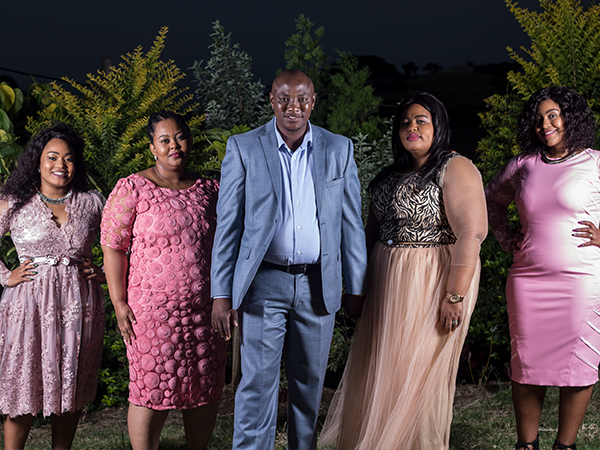 There are many questions which are left unanswered, and they have created a doubt and uncertainty amongst God’s people. People are not sure of these things because even God made sure that we read about these things inside the Bible, so does it mean He accepts these behavior’s or not. 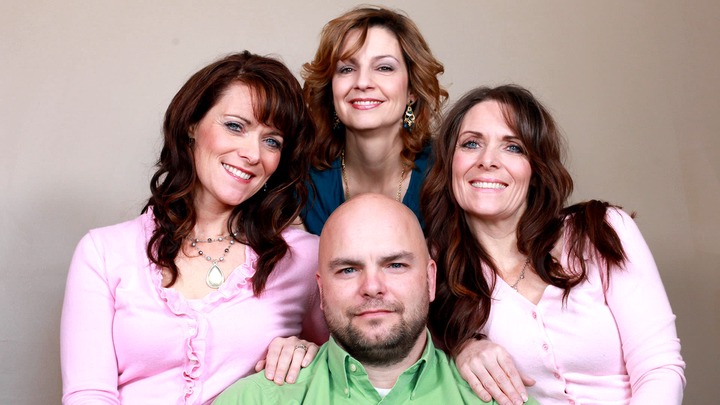 Jacob also was tricked by his father in law, and he ended up marrying two sisters, and if that was not enough the two wives each gave their maids to Jacob, and Jacob knew those maids and they conceived, and gave birth for Jacob, so it is safe to say, Jacob was married to four wives and it wont be incorrect because it’s the truth.

Jacob loved Rachel more than Leah, and what made this whole relationship tricky and bad was the fact that, the two sisters were now in competition with one another because of the situation they find themselves in, and just imagine this, now two sisters were rivals and no one can boldly say, their relationship was a healthy one, because even when it was not written but there must have been some serious altercation’s between the two sisters which in my opinion it was not healthy at all. 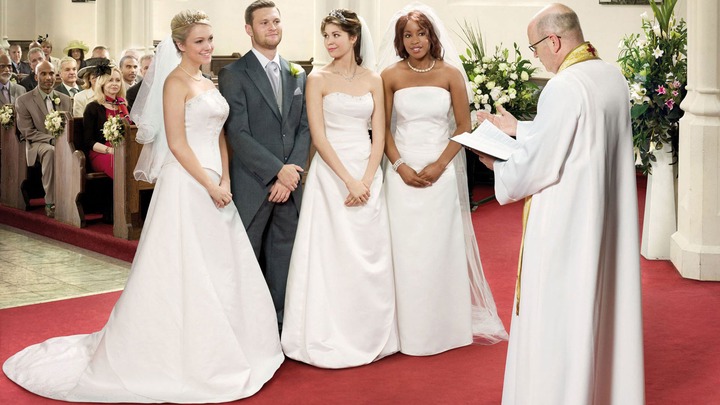 Elkanah also was married to two wives Penninah and Hannah, and them also were on each other’s throat to a point, Hannah could not eat any more, so I still do not believe they lived happily, because even Penninah used to mock and scorn Hannah for the reason she was the most loved one, even through her barrenness, and that did not sit well with Penninah.

Not forgetting Abraham who was married to Sarah, but Sarah felt since she was barren it was a good option to give her husband the maid to bare a child for Abraham. Abraham did knew the maid and she conceived, and gave birth to Ishmael, but the relationship between Sarah and Hagar deteriorated to the extend Sarah asked Abraham to choose between Hagar and her. To cut long story short Abraham was forced to send Hagar and Ishmael away, because of the tension between his two wives, so you see, God allowed these things to be written in the Bible to show us the difficulties one will face in Polygamy. 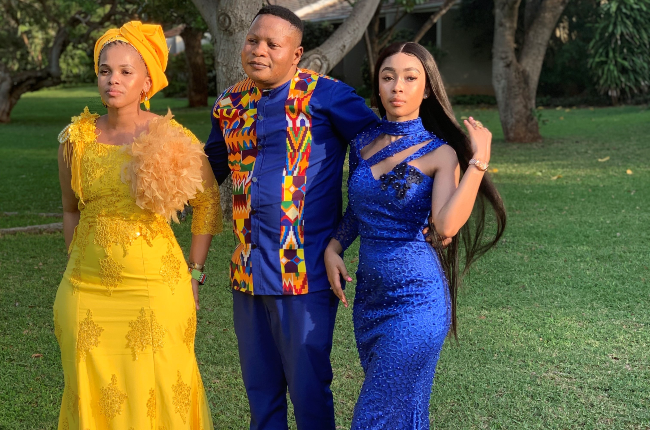 I disagree with the perception, that Polygamy was written in the Bible because God accepted it. If God had no problem, why he would explicitly state, he is a jealous God, and we should worship him only, and he doesn't want to be a second choice. All the relationships I spoke about they have these in common: they involve kids in their disputes creating animosity among the children. Women are on each other’s throat and competing with one another which according to the Bible was not healthy, because it lead to the wives to also give their maids to the husbands in the effort to out smart the other.

When you decide to enter into Polygamy you have to understand what the women went through in these relationships, and consider if it is the same thing you desire for the people you confess to love.

Do you feel God wrote about Polygamy in order for us to follow suit, or He wanted us to learn from the mistakes of our forefathers? 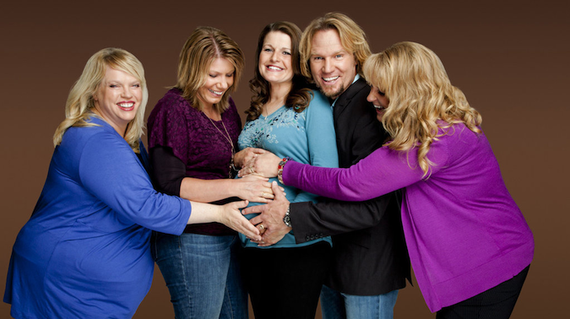 Ra dropped a bombshell about black women, here is what he says

Witchcraft| You will stop giving people money after seeing this

South African celebrities who are Sangomas

Look at how God saved this lady from her DANGEROUS classmates.