For Committing Sin, God Did This To The Inhabitants Of Jerusalem 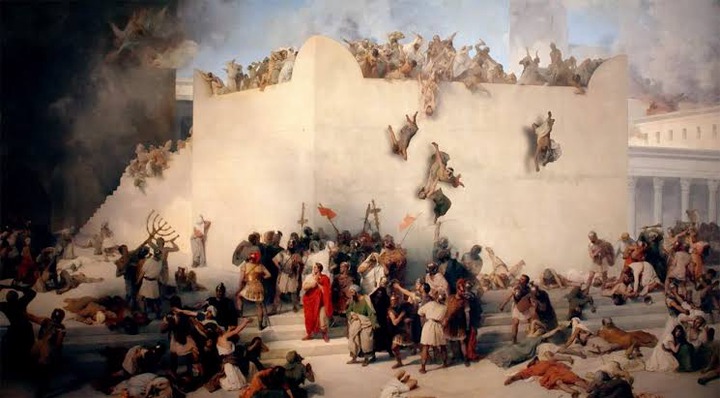 The term "D-day" refers to a military operation code that is used in combat to identify the date on which a covert and unexpected military action or attack is planned. It was named after the day in 1944 when British, American, and other armies landed on the beaches of Normandy in Northern France and routed the German forces during the _Second World War_.

"And, behold, I will lay bands upon thee, and thou shalt not turn thee from one side to another, till thou hast ended the days of thy siege" (EZEKIEL 4:8). 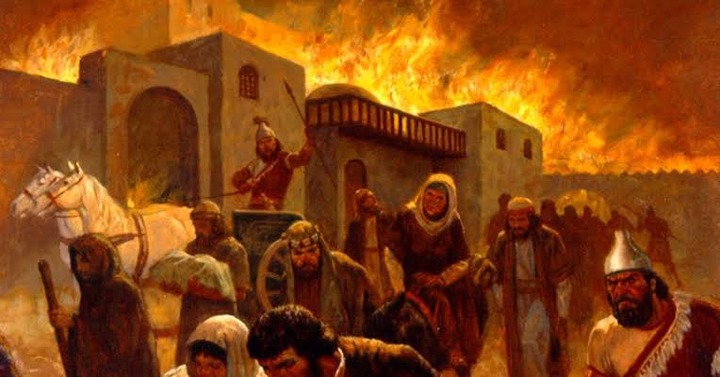 In the days of Prophet Ezekiel, a D-day for God's wrath against Jerusalem for their sin was also declared. He was told to set camp and battering rams against the city, build a fort against it, cast a mount against it, and lay siege to it. For the wickedness of the house of Israel, he was also to lie on his left and right sides for forty days. Every day was supposed to represent a year. As he prophesied against Israel's sins, the prophet was to endure it. 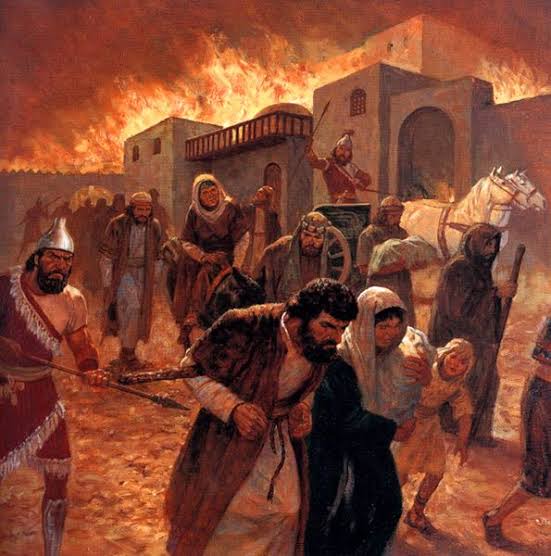 Israel had committed every kind of sin imaginable. Iniquity functions as a gateway to God's judgment of defeat, devastation, and humiliation. The prophecy was later fulfilled in devastation, horrible massacres, desecration of their temple, ruin of their city, and enslavement as a result of Israel's provocative behavior. The devastation was so profound that they became a source of embarrassment to their neighbors, as well as mockery and ridicule from those around them. 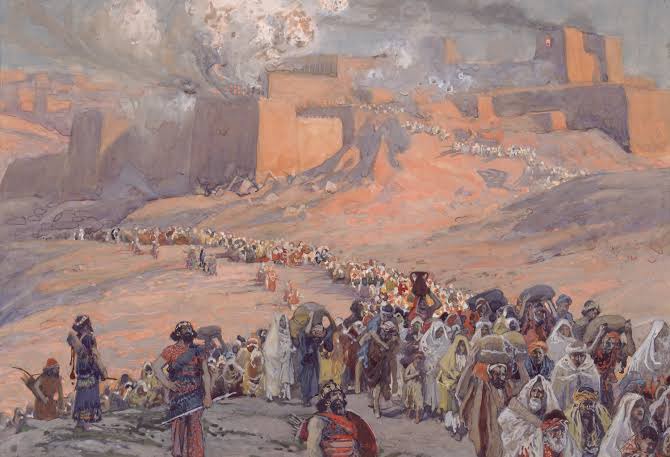 People who undermine God's grace and provoke His wrath by sinning will only succeed in unleashing a torrent of disasters on themselves. Those who walk before Him in righteousness have the holy mark of protection. By the way we live, we should never give the ungodly reason to blame God. It will be foolish to expect relief without first admitting the sin and sincerely asking for forgiveness if it has already resulted in harsh consequences.