By MPHNews (self media writer) | 3 months ago

In Genesis, God commands Noah, one of the last righteous remaining on Earth, to build a gigantic ship known as the ark. According to Genesis 7, Noah and his family are expected to crowd into the ark, with a full complement of animals, to ride out a huge storm that will wipe out the rest of the wicked world. Noah diligently does just that, survives the 40 Days and 40 Nights Flood, and eventually lands to start humanity anew. But Genesis doesn't mention what happens to the massive floating construction project humanity just left behind. So what happened to Noah's Ark? 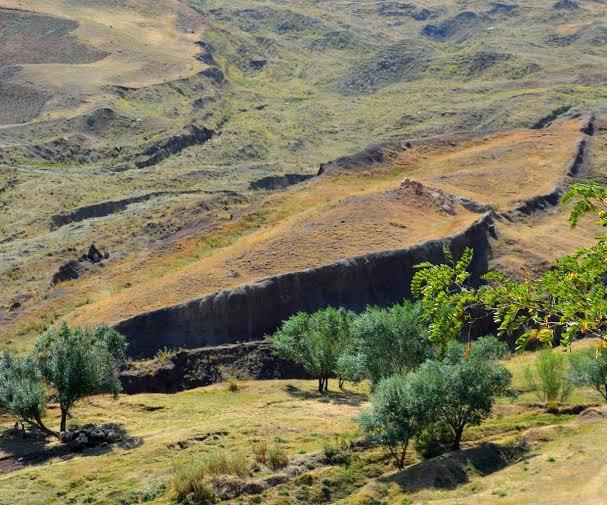 First, we should set aside questions about how a flood could cover the Earth or how a man and his family could build a boat big enough to hold all the animals of all time. It may have happened in a localized form but, as Live Science notes, no one has found evidence of a global flood. Some people have claimed to have found evidence of the Ark, although their findings have come under intense scrutiny. 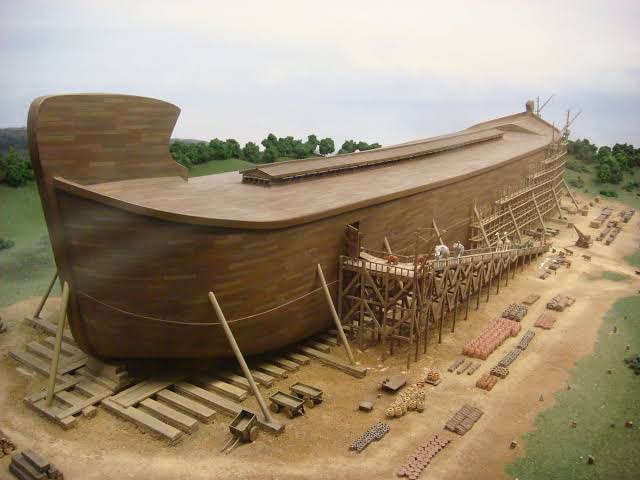 National Geographic's reports that multiple investigators have claimed to have found the ark, including an announcement that wooden fragments discovered on Mount Ararat in Turkey were the real deal. However, there is no direct evidence. Additionally, some researchers suggest that the ark could have been dismantled, as all that precious wood likely wouldn't have been left to rot in the elements when mankind needed shelter.