A sangoma makes a prophecy that leaves John in disbelief SkeemSaam

By Rjesica (self media writer) | 17 days ago

Alfios finally buys a car and he wants to show it to the Magongwa’d but unfortunately they refused and tell him to send a picture instead. The Magongwa’s are avoiding people knowing they’re in partnership with Alfios.

Hunger strikes at the Seakamela’s, Kwaito has nothing in his bank account and it’s causing his problems since he was the breadwinner at his now and now he can’t provide for them anymore. Pretty wanted to make an full English breakfast when she realised the don’t have eggs and milk, all they had in their fridge was cold water and margarine. 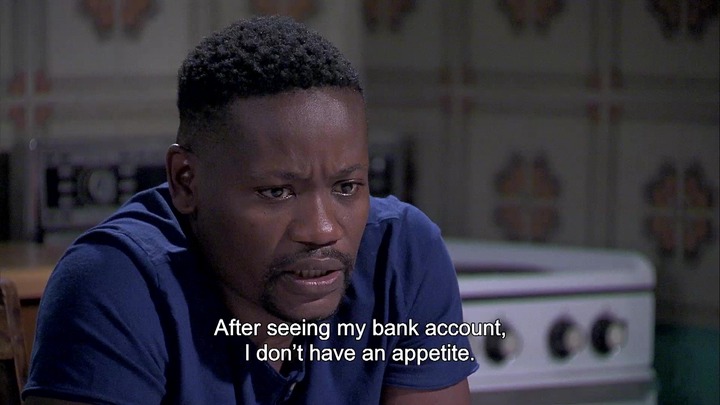 Leeto drove all the way to Northern cape to visit Noah, he warned his mother to stay away from Mary Matloga as she is very connected and dangerous. Apparently Noah is still alive and he is in isolation after he stabbed two inmates. Leeto is worried about his family’s safety since Sikes is going to come after them.

Melita is still in believe that she is going to get a job at Transnet, she went to serve Charles with a notice that she’ll be resigning at the supermarket. Charles had already packed Melita’s staff. 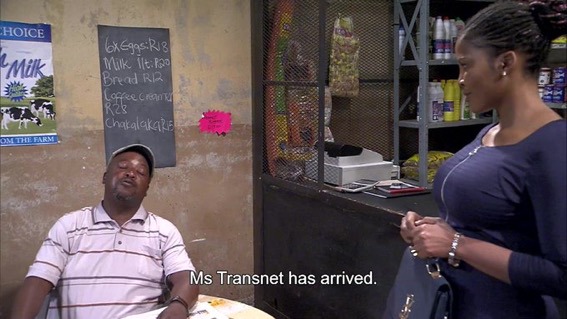 Alfios went to Charles’s shop to look for a Melita and he claim he wanted to but the printing machine that Melita was selling only to find out she is no longer working there. Alfios tried to brag about his new car to Charles. Charles brought back the incident that is happened in the past when Alfios ran over Mokgadi with Charles’s car. Alfios’s success seems to give Charles Kunutu chest pains.

The scammers are working overtime to scam people. Melita call them to confirm her meeting with the headquarters and apparently she is going to the offices tomorrow.

John received a call from a Sangonma and the he was told that the is a curse in his home that is supposed to be cleansed or else Maputla’s wife is going to kill yet another person. 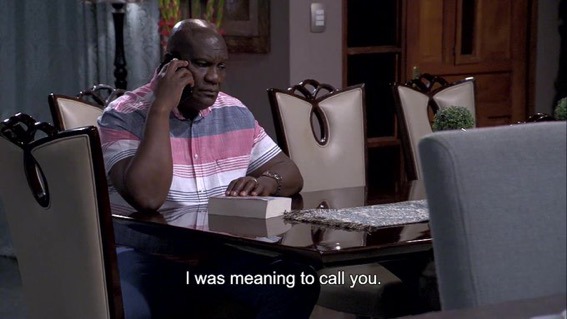