By Rumbiekay (self media writer) | 6 days ago

Being a pastor is not an easy job. it requires a true calling and the ability to deal with the difficulties you face inside the congregation.

Some people also have demonic [problems that require a strong prayer warrior in order to conquer them. A certain pastor from Nairobi Umoja state went viral after a young boy from his church caused commotion. 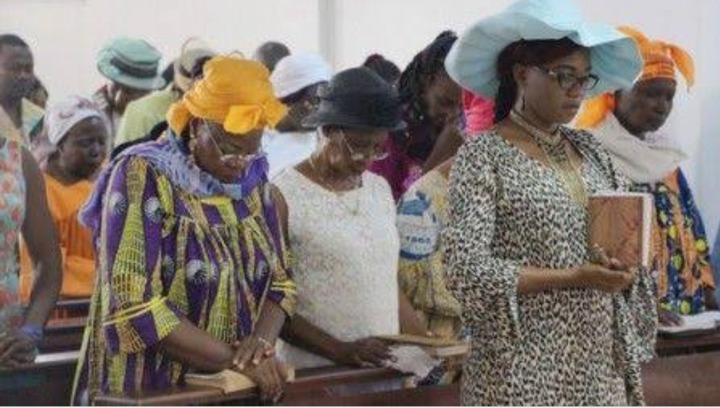 The boy is reported to have timed while people were busy praying and closing their eyes to pull out his prank. https://www.chaosafrica.com/2021/10/11/boy-pretends-to-be-the-devil-and-causes-near-stampede-in-a-church-pastor-ran-out-at-maximum-speed/

The 15 year old boy is is said to have tip toed behind the stage as people were praying then grabbed one of the mics that was connected but laying down. With this he stated to make devilish sounds and pretended to be the devil. He announced that everyone in the church was now in hell and this brought utmost fear amongst the congregants. He then ordered those who were followers of God to raise their hands and no one raised their hands,. The congregants therefore just started starring at each other in fear but no one really acknowledged that they were followers of God. 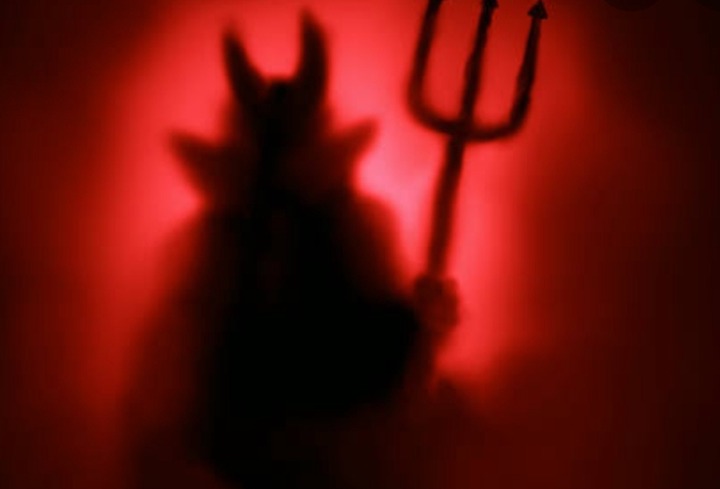 However the boy decided to order the congregants to all sit on the ground if they followed the devil. This is when all hell broke out. The pastor fled the scene with lighting speed and the congregants followed after. There was a bit of stampede which resulted in some people sustaining minor injuries. luckily there were no fatalities. https://www.chaosafrica.com/2021/10/11/boy-pretends-to-be-the-devil-and-causes-near-stampede-in-a-church-pastor-ran-out-at-maximum-speed/ 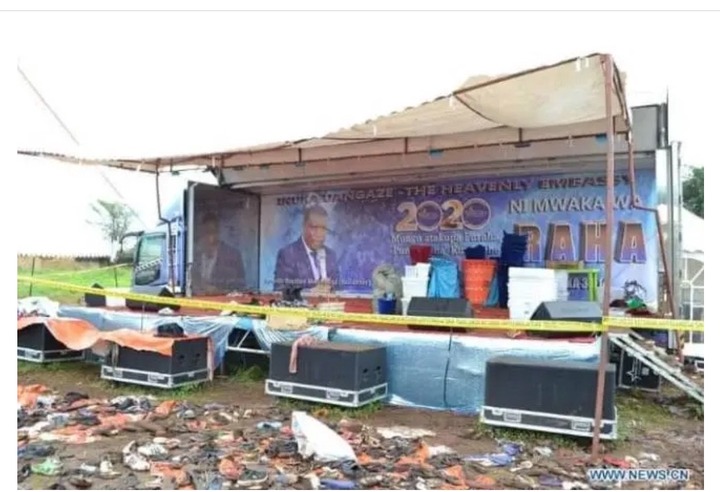 Upon seeing this the little boy could not help but laugh uncontrollably at the sight of people running away in that manner. Most of the congregants believed that it was the end time which is discussed in the bible that had come and they feared for their lives.

As funny as it may sound this prank obviously went to far as it resulted in many people getting injured. The boy therefore needs to be brought to book.