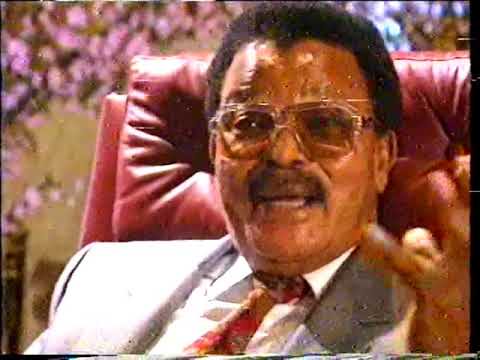 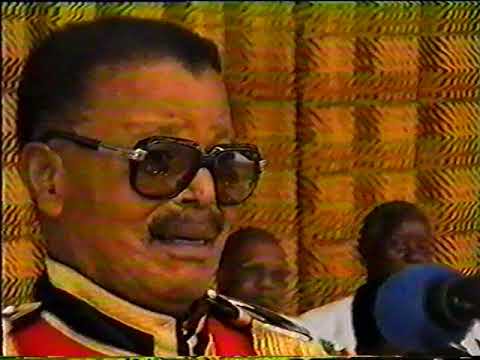 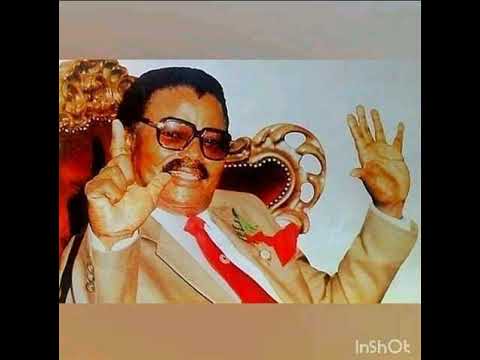 Modise was born in Rooiberg, Limpopo, South Africa, near the present town of Bela-Bela, on 14 March 1914. Black residents of Rooiberg were forcibly moved from their birthplace to make way for the mining and farming interests of white people, and relocated to settlements of Lebotlwane and others, which were later incorporated into Bophuthatswana, a former Bantustan. Modise grew up in Lebotlwane, near Hammanskraal, which was and continues to be inhabited mainly by the Tswana tribe. As an adult, Modise started his own business in the carpentry and funeral industries.

In middle age, Modise suffered a stomach ailment, his equipment was stolen, and he went bankrupt. Additionally, Modise's children died. Modise states he went to various prophets and healers within the Church, and to various seers and medicine men, without being healed.

In 1962, Modise was admitted to Coronation Hospital in Johannesburg. He claimed that later that year, a voice spoke to him and told him to pray. He claims that, after confessing his sins, he was given instructions by God on how to "pray spiritually". After being told by a voice to get up from his bed and that "[God] is discharging you from ... hospital", he claims he proceeded to 'spiritually heal' fifteen people in the hospital before being discharged.

Founding of the IPHC 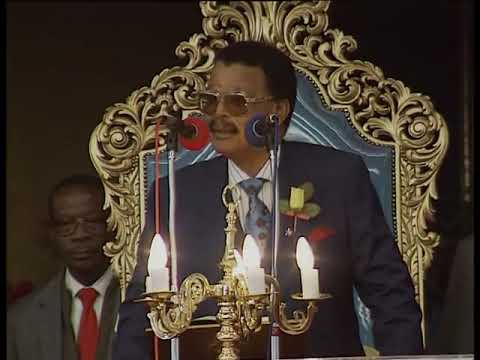 The International Pentecost Holiness Church (IPHC) was founded in Meadowlands by Modise in 1962.This would mark the largest schism in the Zion Christian Church since 1948.

He built a church and began praying for the sick. Many claimed they had been healed by Modise. In 1970, he moved the church headquarters to Oskraal, outside Pretoria. A large local church, called Jerusalem was built.

In May 1991, South African President FW de Klerk inaugurated the church's new headquarters Silo, in Zuurbekom, west of Johannesburg. After 35 years in ministry, Modise died in 1998; his only son, Glayton Modise succeeded him, and died on 9 February 2016.