Jesus Christ was not a Christian, so where does Christianity come from?

By LehumoSejaphala (self media writer) | 1 year ago 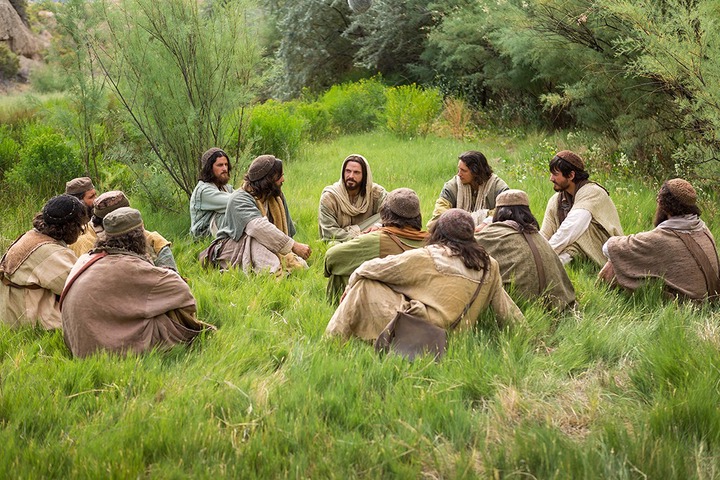 While Jesus the Nazarane laid the foundation to what is today known as Christianity, it can be argued that He (Jesus) Himself was not a Christian. Christianity began as a “movement”, others called it “a cult” but Christians were formely known as the Nazaranes. It was the sterling work of Apostle Paul that popularized what is today known as Christianity. Paul began his pioneering work in Damascus after he had been struck by a lightning after which he received instructions from above to preach the Message of the cross to the nations and appointed as a witness.

In fact, the book of Acts reveals that Apostle Paul faced more persecution than the one who appointed- the Messiah. He was banished from many regions because he preached faith and hope in the resurrection of the dead, sometimes put behind bars for years pending his trial. The Jews, the high priests, the Gentiles & the Sadducees accused him of stirring controversy and riots without evidence. This is not to suggest that Paul was greater than Jesus - a son is no greater than his own father! 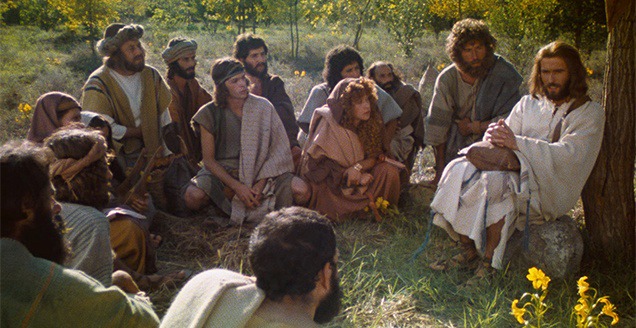 When Paul appeared before King Agrippa & Festus for trial (without any formal charge) during the reign of emperor Caesar and after his transfer from Caeserea where there was an assassination plot against him, King Festus called him “ insane” because of his testimony & said: “Paul, you are insane. Too much study has made you crazy!”(Acts of the Apostles 26:24).

The Bible tells us that Apostle Paul was resolved and unwavering in his ministry, sometimes preaching from morning to night, and for days persuasively from scriptures, using the laws of Moses in order to convert people. While Paul's message offended many religious teachers at the time, I hasten to conclude that both Jesus & Apostle Paul would have died a natural death had their message not disturbed, disrupted & collapsed businesses that strived at the expense of the poor. For they were not executed solely because they preached the word of God but because their gospel disturbed the natural order of things. 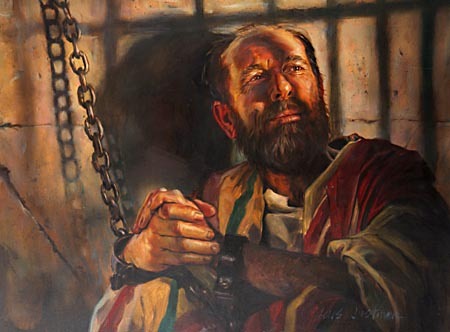 This can be seen by the charge brought against Paul while he was in Ephesus by Demetrius, a silversmith who had a large business manufacturing silver shrines of the Greek goddess Artemis for preaching against the worshipping of idols:

[25] “Gentlemen” began his address Demetrius , “you know that our wealth comes from this business.[26]But as you have seen and heard, this man Paul has persuaded many people that handmade gods aren’t really gods at all. And he’s done this not only here in Ephesus but throughout the entire province! [27] Of course, I’m not just talking about the loss of public respect for our business. I’m also concerned that the temple of the great goddess Artemis will lose its influence and that Artemis—this magnificent goddess worshiped throughout the province of Asia and all around the world—will be robbed of her great prestige!” (Acts of the Apostles 19:25-27).

NB!! This is not an exclusive historical account but preliminary observations from the Bible.

Content created and supplied by: LehumoSejaphala (via Opera News )