Witchcraft and goblins are real, true story in Mahikeng.

By CrisspyMrB (self media writer) | 1 month ago

Witchcraft is been there for centuries and some people are still practising it to this day.It is said it's passed on from generations to generations.Some myths might be real and some might not but the actual fact is, it does really exist.Some people find themselves as the victims of witchcraft due to hate and jealousy of the person behind their bad luck.

There is a lady in Mahikeng at Seweding village who went on to testify about the things she experienced for the past few months.She goes by the name Masego but I'll keep her surname anonymous.She's 32 years old and stays with her younger sister who happens to be 23 years old, she's in tertiary.Masego works as a security and is been on this job for quite some years.

Her story starts the day she was on a night shift around 1:30am with her colleague.She said she was roaming around the building she was looking after and she heard a very disturbing sound of some sort of chanting inside the building. "I felt my body catching cold and my knees locking because I could tell something was totally wrong and it couldn't be thieves, thieves don't chant they whisper."

She called her colleague to both give it an ear and there was nothing there.She rubbed it off and continue working.There was this other day she went to a toilet all by herself around 19:30 and it was bright outside as they have a streetlight around.She heard a toilet door hit hard, she explains it was not any substance that hit it, it was more of a kick or a hand.She screamed rushing into the house and explained everything to her younger sister who was busy with books while cooking.And her said she heard nothing.

Masego went on to say when they sleep they often off lights.This other Saturday she needed to wake up around midnight and do the bathroom work.She woke up rushed to do her business as the lights were off she heard footsteps from where she was rushing to the door.She just froze because she knew no one can enter the house.That same weekend Sunday she was just sitting outside her house on a phone call around 21:30pm and she was struck by shock and fright that she couldn't even move not to even scream.She saw something she never thought existed something she can't even describe. 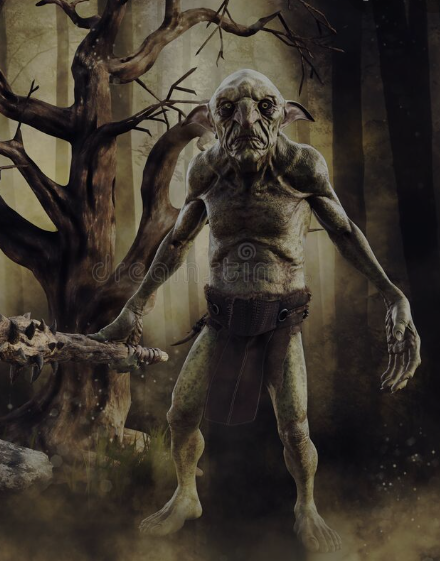 "It was short, fluffy, big red eyes, long dirty claws, not wearing nothing, more like an animal more like a human, mouth full of teeth, I can't describe it.", she said.After that I was woken in the morning and all I could do is have an imagination of what I saw last night.She'd scream anytime like an insane person but not doing things mad people do.She was like paranoid. 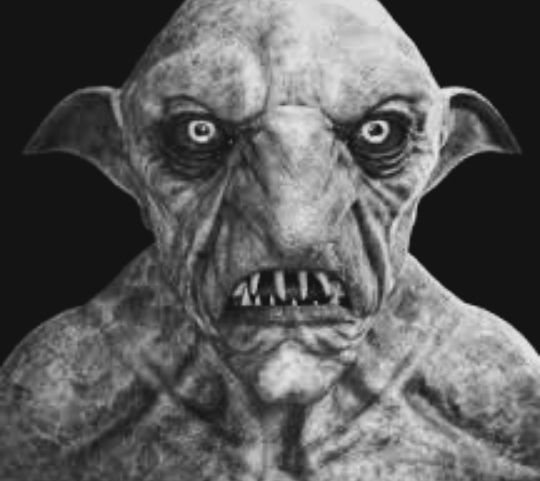 Her family took her for consultation to a traditional doctor.She doesn't tell the whole story on that part but she said she was sent a globlin to complicate her life but her ancestors couldn't let that, that's why always she'll hear stuff up until she saw something that was not supposed to be seen.She was enlightened all along that something bad is about happen by hearing things she was not supposed to.That made the sender to fail.

It is said a witch never gets tired.They'll do anything to get you.It may take years but they'll never stop.Do anything that may help your life out.Sometimes there's someone behind your life making it a bit hard for you to survive.

Content created and supplied by: CrisspyMrB (via Opera News )

OPINION| How can we blame the tarven owner if he claims that he was not present when the kids died ?

One of the best ways to neutralize poison

My boyfriend found my ARVs without me disclosing my status. Lady posted and it caused stir.

South Africa Is The Best Country In The SADC, That Is Why Foreign Nationals Are All Here.