The new episode of #Amabishop that just aired began with a hit conversion. Nimrod Nkosi has not let up in his efforts to expose fake pastors. The panel discussion that took place today was much more formal, and Bishop exposed each other. We meet the prophet Palesa, who asserts that she is vulnerable to the attraction of women. The fact that she is a lesbian left her vulnerable for a period of two years. Palesa was in possession of the so-called "spirit of lesbianism." Palesa first had a dream, and then she found herself in the middle of the confusion. 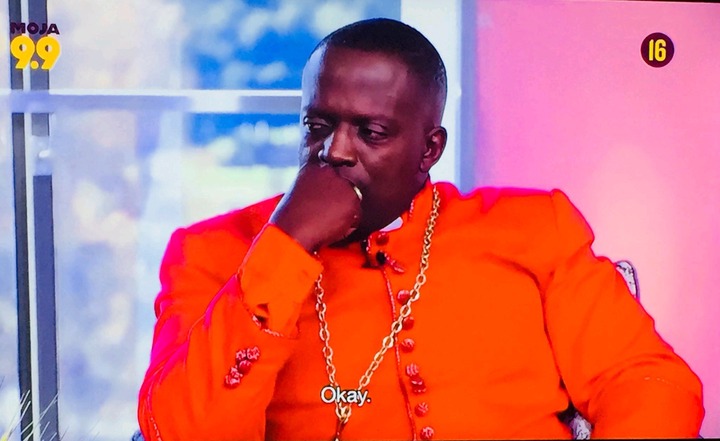 Julius made a remark to the effect that people should not speak on behalf of victims of things that they have not personally experienced, and he continued to deny knowing Palesa after she began telling her story. Julius's remark came almost immediately after Palesa began telling it. Palesa, just before she left, she stated that she had not witnessed Mommy firsthand. Bishop Julius's spirit of weakness and his famousness have both been revealed. After he passed away, Palesa revealed his knowledge of her on national television, which led to his exposure. Palesa claimed that they are friends, that they know each other, that they communicate with each other, and that they share information; however, Bishop Julius is denying everything, including the fact that he knows her. Due to the fact that Bishop Julius is suing the lady for R500,000, he denied ever knowing her. 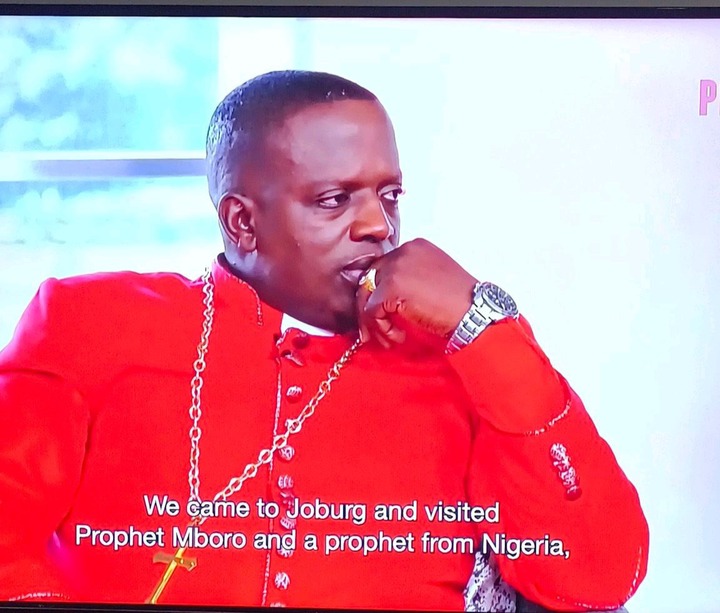 Bishop Julius asserts that he is unaware of everything that the woman is referring to. Imagine coming to #AmaBishop to talk about other people's sgaxas, only to have your tea served during the show instead of the show itself. Palesa amd They are familiar with one another, and they are privy to the secrets of the other. Bishop Julius That is the only reason he gives for denying ever having met her. The sage counsel of Bishop Maponga and Pastor Makhado was required for this one. Julius appears to be keeping something to himself. Regarding tonight's topic on #Amabishop at MojaLoveTV, he isn't saying much. 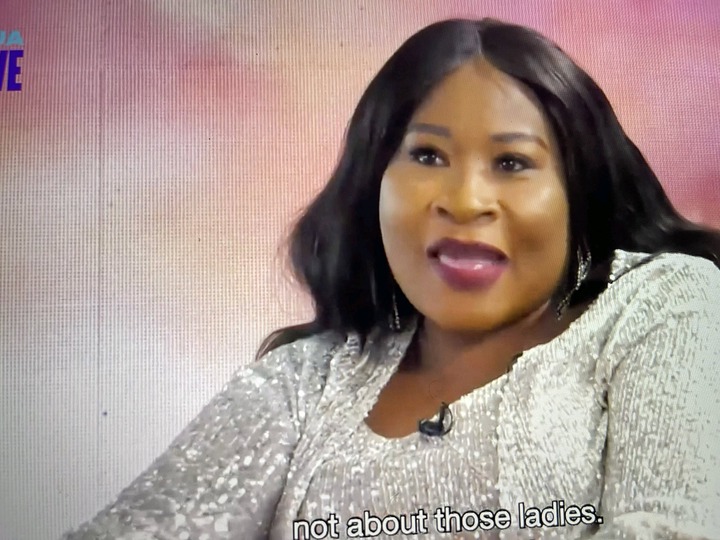 This Pastor has his own set of controversies. The last time he was here, you could tell he was concealing something from you. The manner in which he was defending dishonest pastors. We can now come to an agreement on one point, which is that it is possible that a spirit could be the cause of a change in sexual orientation in some people.

How to Activate 100 Free DSTV Channels