The Strength And Power Of Unity

By GreenWriter (self media writer) | 14 days ago

When it comes to success, advancement, and accomplishments, nothing beats togetherness. 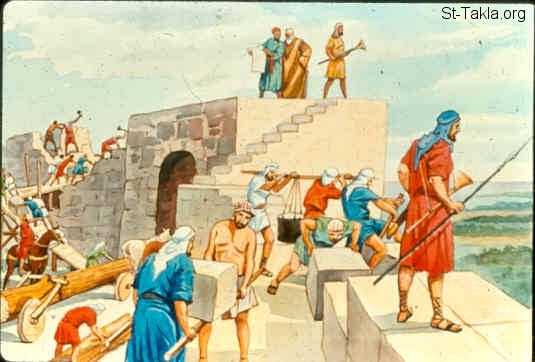 That's why, according to Genesis 11:6, men were able to build a tower that would have soared to heaven and met God before God noticed their spirit of unity and came down to confound their language, scatter them, and put a halt to their effort.

Unity is strength, or together we stand, divided we fall, according to a popular saying.

The problem with Christianity is a lack of unity among believers, which is why we have millions of churches while also having millions of crimes.

No one was left out in God's work when Nehemiah and the people began to build the city of Jerusalem, from the high priest to priests, Levites, and ordinary people, including families, women, and children.

Because each person's or family's work had a name and a percentage that they completed, they were able to attain success in a short period of time.

The work was distributed among them, and everyone saw it as a challenge to fulfill their particular task. 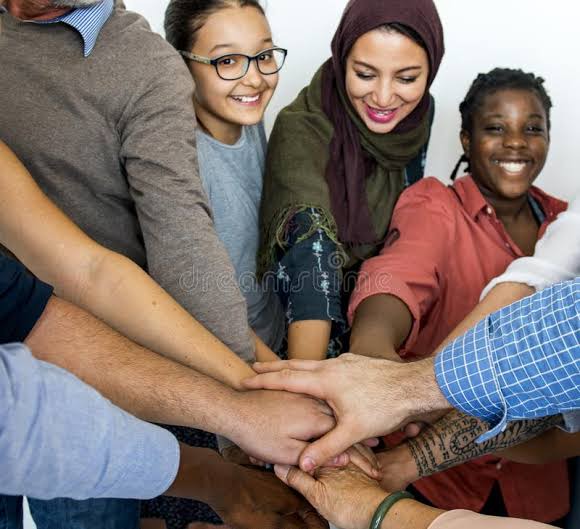 In verse twelve, I am challenged by the fact that a man named Shallum, a ruler without male offspring, exploited his girls to fulfill his own purpose in the same way as those with male children did. It's no surprise that they claim that anything a guy can accomplish, women can do as well.

Are you also challenged, you who weeps every day, displeasing God for giving you female offspring without a male?

This is why the daughters of Zelophehad asked Moses to give them their father's inheritance because he had no male children, and God granted their request (Numbers 27 vs 1-11).

Allowing your gender to prevent you from serving the Lord or being committed to His cause is a mistake.

How well do you get along with your family, neighbors, church, community, coworkers, fellowship group members, friends, and strangers? Besides, have you finished the work that God has given you or are you waiting for someone else to finish it so that you can reap the blessings that would otherwise be yours? 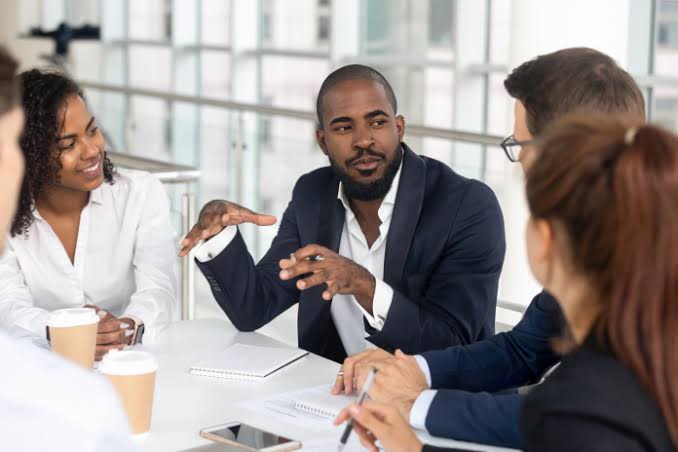 Unfortunately, certain nobles in verse five shown indifference to God's work, much like many today who walk like peacocks and puff themselves up like bread without strength.

We still have folks in our midst who do not put forth their best effort or are committed to God's work. God will not use His credibility to stand up for you in times of need if you can't use your abilities to work for Him.

Have you finished the work God has given to you, or are you waiting for someone else to finish it for you and take your blessings?

Unfinished or half-finished work is the same as work that has not been completed.

Would you marry a person of a different race?

Drink your tea with ginger and have the following health benefits

Mothers, checkout these 35 latest hairstyles for you to rock this coming xmas

Have you seen Ayanda Ncwane's recent unique look? Perceive her magnificent look in a stylish dress.