By Lingiswa (self media writer) | 1 year ago 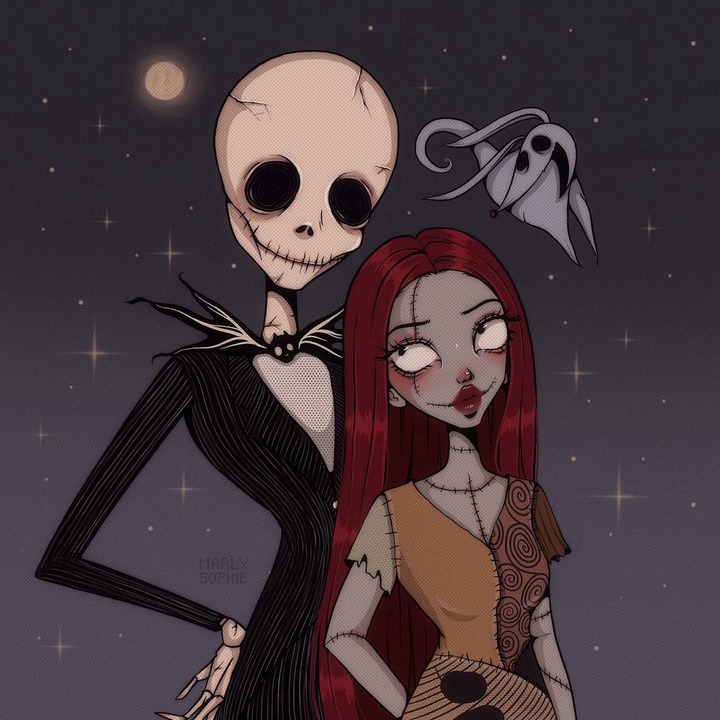 Wears colorful clothes and a beautifully adorned wand, works with runes and is deemed too powerful for their own good. This Witch is able to move back and forth between different realms and can accurately predict the future

Works with flowers and herbs, collecting them to create remedies and cast all natural spells. Sage for overall purification, mint for vitality spells and roses for love potions. This Witch enjoys gardening and categorizing their plants

Reaches out to the spectres of her ancestors and Old Gods, communicating with nature so dearly, working through the land and the imagination. This Witch carries telepathic conversations with animals and trees, often writing poetry about them

Draws their power from the Moon, closely following each phase and absorbing its scintillating energy - a full moon brings her clarity, a dark moon banishes any toxicity out of their life. This Witch loves and worships Goddess Selene

Asks you to show your palm, to show you your fate; does this in their sacred room, by an enchanted after, you think it's because they got all these fancy crystals and gems, but no - they are wise and intuitive beyond rationality

They analyse each stone's purest form of energy, their favourite being Amethyst (for protection) and Selenite (for stress relief). Relying on her own chakra balance, they heal anything they touch; and they can cleanse your soul

They look up to many Gods, and all of them propel them to follow the principles of truth, morality and justice in these rituals. They relies on the power of their words, well spoken speeches, burning papyrus and good hearted intentions

They whisper, blow the candle out and enters the supernatural. They have frequent lucid dreams and out - of - body experiences, they fade into astral travel. They can evoke other - worldly energies, or she can also go visit them herself

They do not know exactly what a God is, so they are open as can be, enjoying spiritual diversity. They have their own type of magic: coming up with individual spells that don't work for anyone else. They can find them in the woods or hilltops

When young, they are handed a grimoire to get to know her ancestors and their traditions. They sing songs that were passed down for centuries, her blood is laced with old druid magic, they tell the future by looking at a cup of black of tea (ironic)

By living in the city, they had to learn to practice modern type witchcraft; they have sigil tattoos, reads their Book of Shadows on an e - reader, and uses charm jewelry. They use magical shields to create space for their in crowded places

They know when you need a cup of tea, because they are soaking up your pain in an attempt to heal you. They can tell who lies to them and who loves them from afar, even with their eyes closed. They work mostly with their heart, amulets and cloves