Do you still remember Eliot and Pastor Alph, Where are they now? Opinion 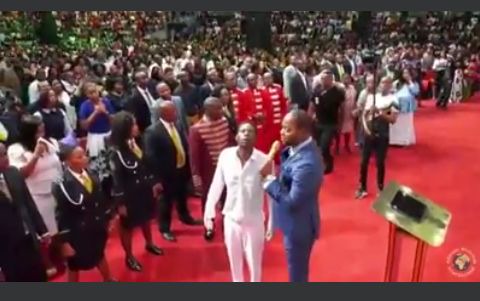 Pastor, prophet, bishop, doctor or apostle Alpha Lukau of the Hallelujah ministry, once made a world history. This man did something that was outstanding, for the people who so much believed in Alpha Lukau, they we're not trusting the media over the reports that the miracle was a staged or it was a fake one.

People started by defending the man of God knowing very well what kind of a man he claimed to be. We have seen clutches and wheelchairs that are hanging on his stage, and the people thought that he is actually a man who can perform miracles. So people would fight with the media that they are lying against the men of God. 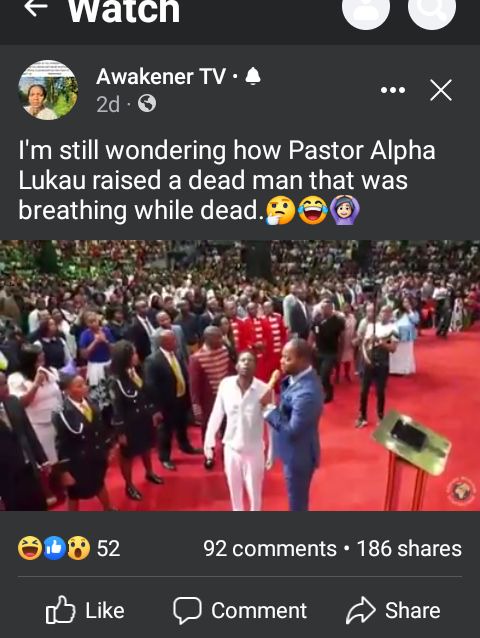 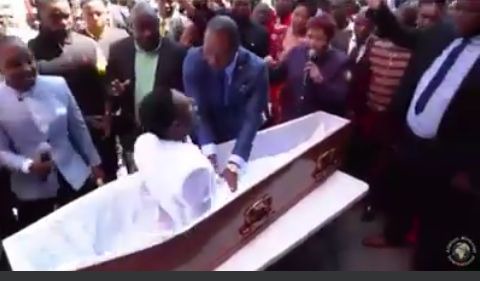 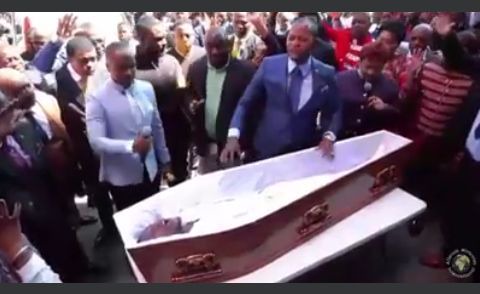 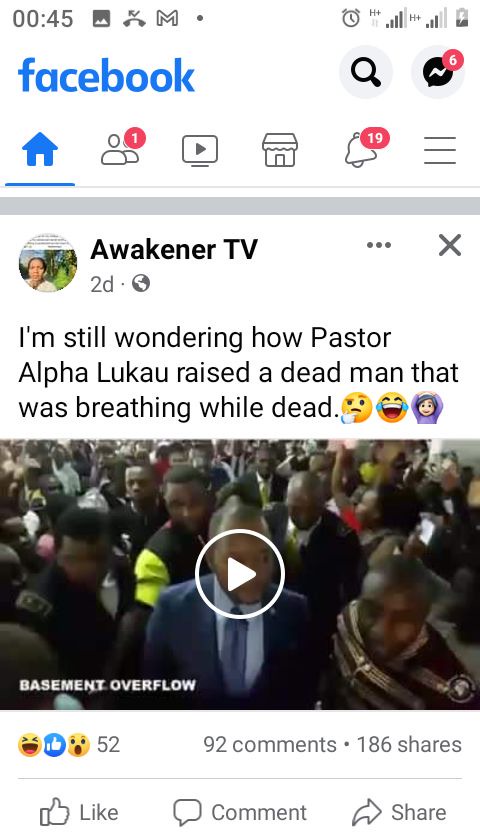 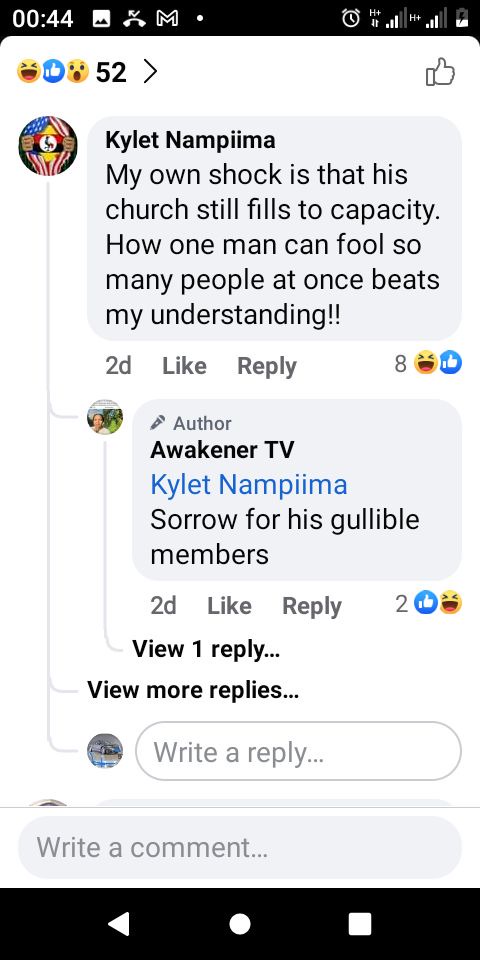 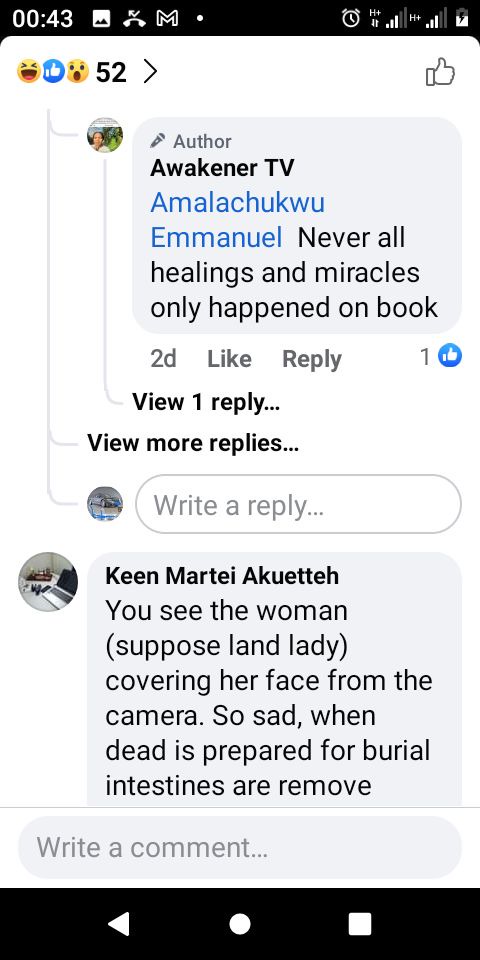 As time went on, it is only then when people realised that the miracle was actually staged or faked. It even ended with the Hallelujah ministry Media blaming Eliot and his family that they are the ones that have tricked them. So since then Alph Lukau left South Africa and relocated to Europe. He still preaches while the Hallelujah ministry is still running.

Eliot was once reported dead because of a kidney disease, but it was a report from a not so repeatable source. So nobody knows very well about his whereabouts, but both the two of them have embarrassed themselves big time. I don't know if they ever have to walk in the streets of South Africa, how will they look at the people?

CCTV footage shows Soweto Tavern killer's faces. They suspect they are from Lesotho. See why