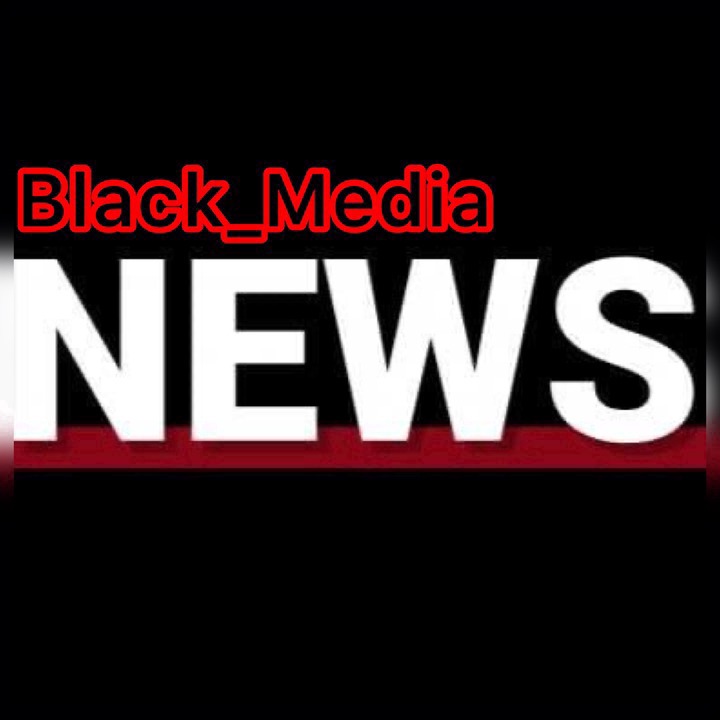 We are living in a world where horrible things happen every day. We wake up to hear about a shocking story about people who are killed every day. What is even more painful is that the perpetrators are not people who we don’t know; they are the people who we live with and who were supposed to be protecting us. Women and children are being killed and sexually abused every day.

Just a few days ago, the entire country was shocked by the death of three children who were poisoned in an energy drink by their father. It was said that the father poured poisoned energy drink into it and gave it to his four children to drink so that they could die. It was just fortunate that one of the four survived, and he is in critical condition in the hospital. See their photos below: 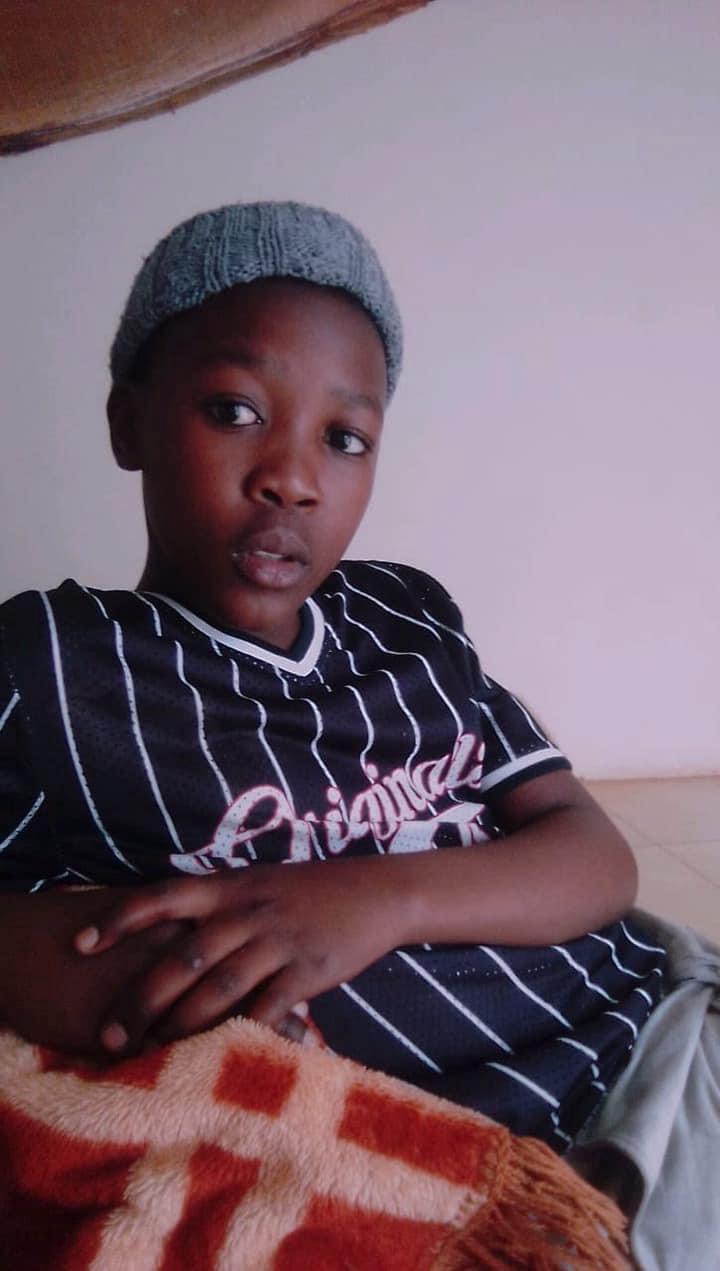 Many people were very shocked by this incident and they have been asking themselves what could have happened to make this man mad in a way that he even thought of killing his own children. Finally, the truth has been revealed. According to the report by Sunday World, the mother of the kids has revealed to Sunday World that the war was all about paternity. The father had been told that the children that he had been raising and taking care of were not his children, which the women didn’t reveal if the rumours were true. 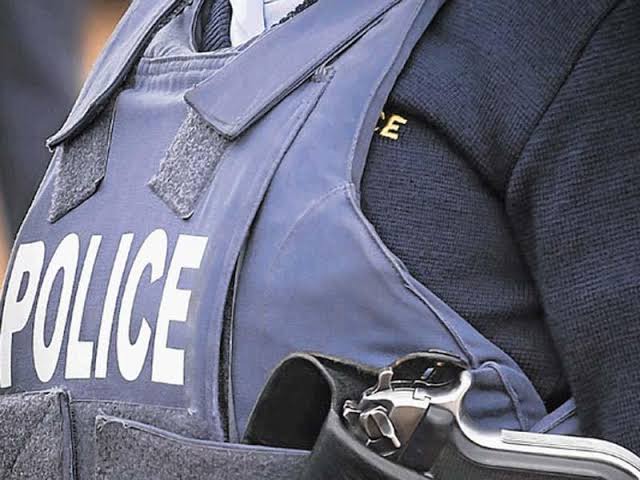 The man has been arrested, and he is pleading with the mother to forgive him. This is very cruel. Although the children may not be his, he had no right to kill them. He should have simply done a DNA test to confirm if it is true. This man must get a punishment that will send a strong message to fellow men that this is wrong. To my fellow men out there, No matter what the situation is, killing is never a solution. You can still recover and do better than what you were doing.

What are your thoughts on this matter? Do you think this man was right to kill these children if they were really not his? What would you do if you were in the same situation? Leave your comments below. 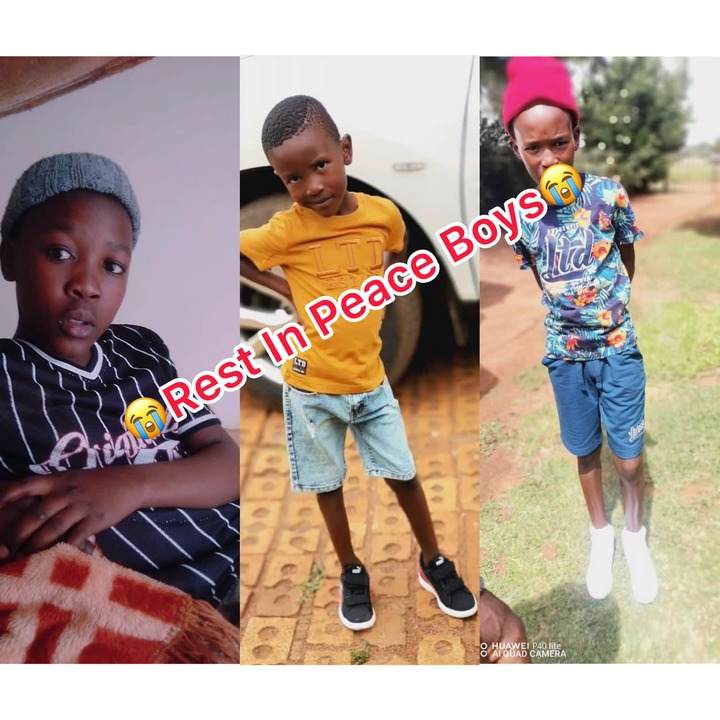