By TaLeedz (self media writer) | 1 year ago 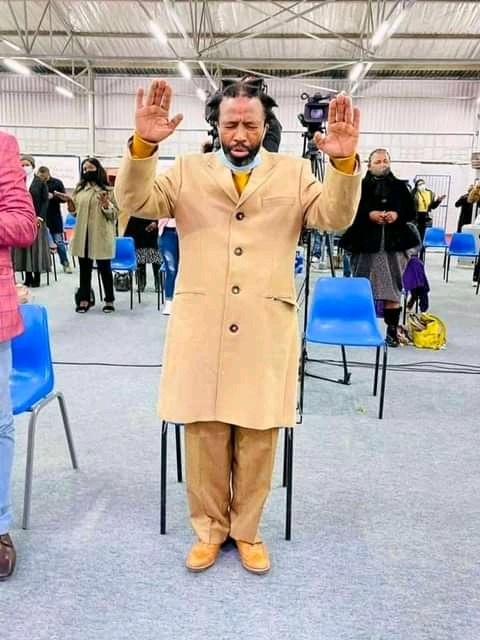 Total replacement of a rulership or governance in a society is the ultimate symbol of defeat and subjugation. It was so in the Thembu where a line of rulers are known to have been the rulers from as far as back the 1200's. The arrival of British rule in the Cape of Good Hope in 1795 was the bigining of a struggle by the indegenes of the Mbashe region as the Europeans sowed seeds of enmity amongst brothers. This was done with the sole aim of humiliating the rulers and to demean their authority. It was so with Thembu kings Mthokrakra and his son Vusani.

Almost two centuries later and after a protracted struggle against white supremacy and it's capitalism,a system that continues to denigrate the African way of life - it's governance and it's economics-is in place and continues to wreak havoc in the lives of the Thembu people. The African National Congress, the nominee to succeed white rule and protect British and other western interests, has wielded it's power and at the behest of London, have incarcerated Thembu King Buyelekhaya Dalindyebo, a man who gave up his youth to take up arms to fight for the demise of Apartheid. Why? Because he dared to dream of turning back the clock to the glories of precolonial African governance in this part of Africa.

Having realized the force of South African nationalism and the Kleptocracy and plutocracy that had a firm grip on South Africa , King Buyelekhaya Dalindyebo felt it was time to shape a new political course, at least for the Thembu. 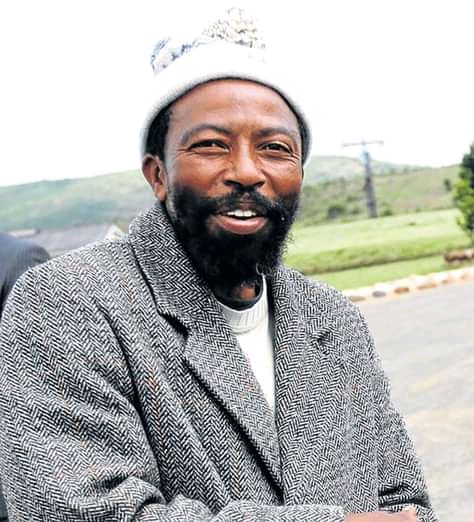 He penned a real map that would eventually lead to succession of Thembuland from the Republic of South Africa and reversion to Thembu rule. Unfortunately for him, it did not erstwhile comrades. Besides, his dream was seen as the beginnings of the unravelling of the grand British plan for Africa and it would have exposed their grand lie.

All what king Zwelibanzi did was do his work, that is, to look after well beings of the Thembu. This is why he rejected the official luxury vehicle and other perks that the government uses to bribe docile kings.

He campaigned for equal recognition of all Kings in South Africa; not the inequitable preferential treatment over others. Arrested and tried for carrying at his duties as demanded of him by the people he leads, he was thrown into prison. He, at all living African monarchs in Africa, relives the disdain that the British had Africa rulership, only this time it is meted by the African National Congress, the nominated heirs to white hegemony in South African. It is a reminder that Governor Harry Smith buried African leadership and the British government is in power like all the others who dared to challenge western hegemony like Moqoma, Hintsa, Makana, Mbambonduna, Mfanta, Gungubele, Biko or Sobukhwe, he was dealt with decisively.

The wrath of the British gentlemen is still abound in South Africa. He still was a suit, a tie and tie a signet. He speaks the Queen's language and he is mean. This time he is black. 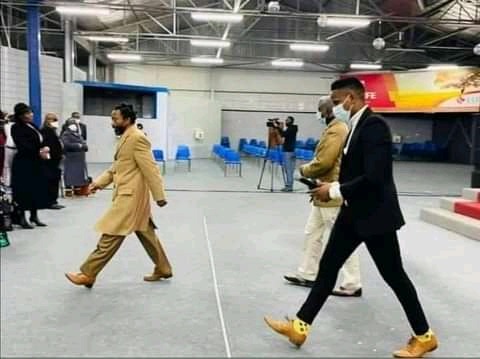 King Buyelekhaya Dalindyebo is not a criminal but a politician and his continued incarceration is therefore political. Contrary to what the African National Congress government hopes to gain out of his imprisonment, he will die as the symbol of Africa resistance to Europaenisation of Africa and many a young man will study his way and take up the baton

Content created and supplied by: TaLeedz (via Opera News )

The Agriculture Minister Has Released an Official Statement to the Public