Pastor Siva Moodley's body has been in the funeral home in Fourways, Gauteng, for a year now. On August 15, 2021, Moodley, 53, who founded The Miracle Centre in Johannesburg's north, passed away from illness. Since then, Martin's Funeral Home has housed his body. The funeral home's manager, Martin du Toit, confirmed on Monday that Moodley's body was still present in his morgue. "Pastor Moodley's family and church members used to go to the funeral home after he passed away to pray for his resurrection.

September of last year was the most recent visit. Since then, no one has shown up to examine the corpse. There are no updates on his funeral, "Du Toit stated. He declared that he had asked the Johannesburg Magistrate's Court for permission to have Moodley either buried or cremated. The subject hasn't yet been scheduled for a hearing, though. "It pertains to civil law. I am unable to decide whether to bury him or cremate him on my own. His family must be behind it, but they are remaining silent. He was a famous man and doesn't deserve to be treated this way. I'm hoping the court can offer some consolation." 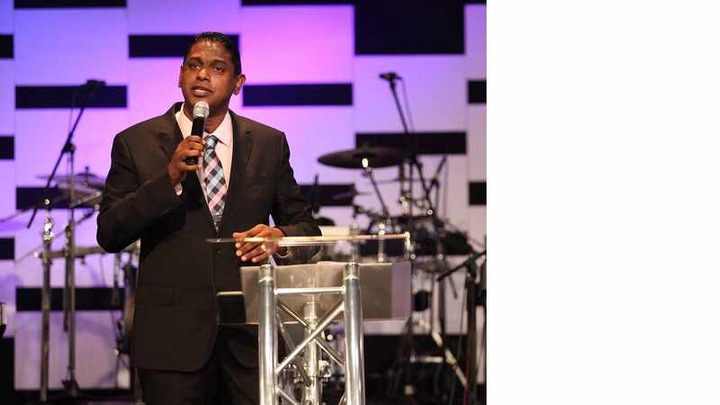 Services at the church have continued as usual following his passing and are now led by his wife Jessie, son David, and daughter Kathryn Jade. On social media, the services are also live broadcast. According to reports, neither the church nor the congregation have publicly recognised his passing on social media or disclosed his location. His social media sites, particularly Facebook and Twitter, are active, and daily posts are made that appear to be from him.

Moodley has a large following worldwide and hosted the television programme Your Miracle Moment. FaithTV and TBN Africa provided the DStv feed for the show. Reruns of the show have been shown on the streaming service Miracle TV+ from April of this year. Jessie and David are the sole characters in the new episodes of the show. Moodley is referred to as an apostle, author, public speaker, and radio and television celebrity on his website.

Additionally, it is said that Moodley helped the deaf hear again and gave sight to the blind. There are other tales that he was able to heal the sick. Following Pastor Moodley's ministry, Pastor Prem Terry Jugdeo stated that the family needs to be open. "Instead of respecting the passing of a wonderful man, his family and other churchgoers believed in the resurrection of this servant of God. His wife and kids carry on as usual. They must be open and honest, refusing to distort the truth." 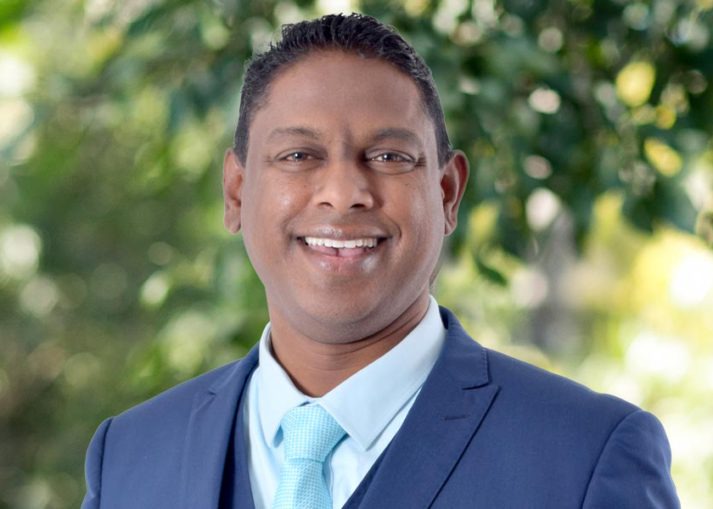 Members of the congregation who want to remain anonymous also desired answers. "The saintly Pastor Moodley had a good life. He gave so much assistance, yet his reputation is now being damaged. We never get a response when we inquire about his whereabouts. Initially, he was supposed to return quickly, but a year has passed with no sign of him. We have heard of his passing in the media, and we hope that his family will honour him by giving him a decent send-off." Another participant said: "Pastor Moodley's teachings are the reason I remain a church member.

But I'm unsure of how long I can continue to be a member. I'm conflicted about everything that's transpired. His spirit needs to be at peace and at rest. He lacks any sense of decorum. He deserves more than this since he was a lovely guy." The director of cemeteries and crematoria for Johannesburg, Reggie Moloi, claimed that they could not compel the family to conduct a burial or cremation.

"We are limited to provide the service. It's a family issue. We can only intervene if the body poses a threat to the public's health. In that case, we must ask the court for authorization before having the corpse buried or burned." Moodley's family has not reacted despite several phone calls, emails, and messages on social media requesting a statement.

Brother and Sister Killed, Bodies Dumped Near River After Missing For 3 Days