It is impossible to discuss witchcraft in South Africa without bringing up the Limpopo province at some point. In the province of Limpopo, there have been several cases of witchcraft that have been brought to light. Even in this modern century, people from Limpopo, in my opinion, still engage in the practice of witchcraft because they are steadfast in their commitment to preserving their culture. After being accused of being a witch just a few days ago, a woman was brutally beaten when she was discovered at the door of someone's house in the morning. She had been there since the night before. 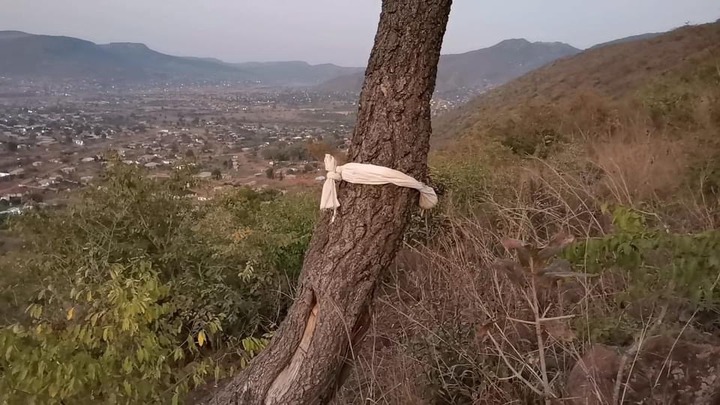 Just when we thought we had heard it all, another story is going viral about something that was discovered in the mountains, and people believe that it is evidence of witchcraft. This time, people believe that it was done intentionally. A young man by the name of Phathu Richard went to a well-known mountain in the Venda region called Tswime to pray yesterday, and what he discovered at the peak startled him. He discovered a piece of white cloth that had been fastened to a tree in such a way that it was clear that the object had been manipulated by witchcraft. He made the decision to untie that cloth in order to investigate what was contained within it. When he opened it, he discovered an egg that had the name of another person written on it, and the cloth contained a spell along with written names. View these images down below: 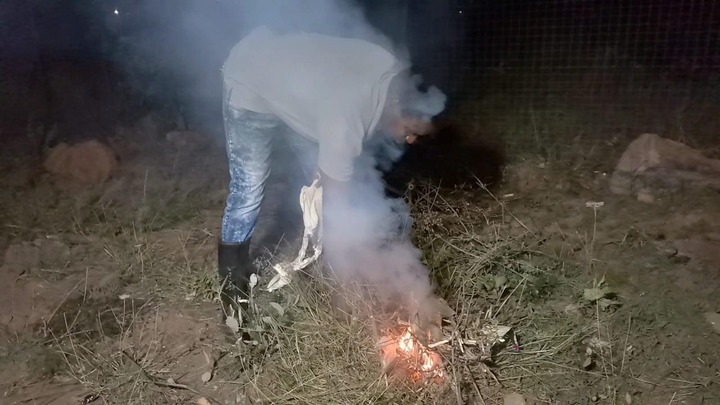 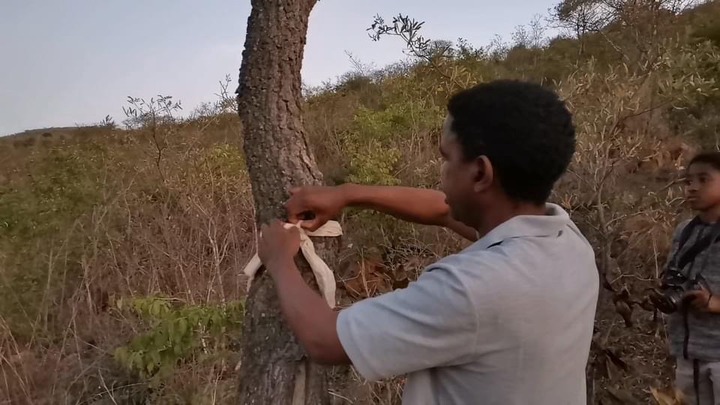 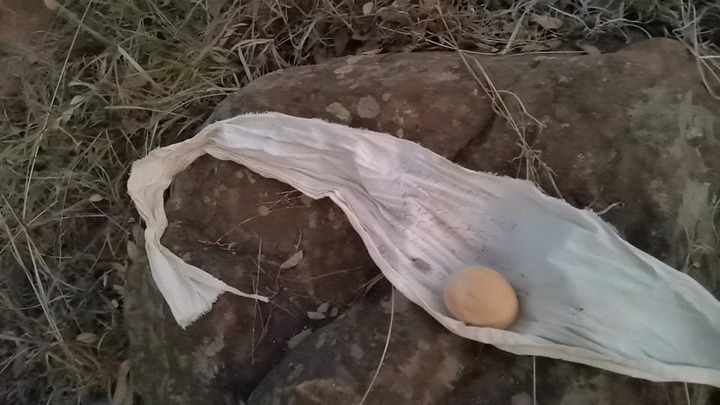 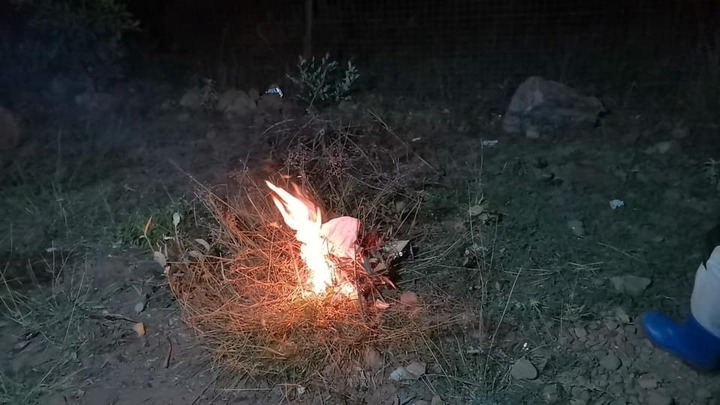 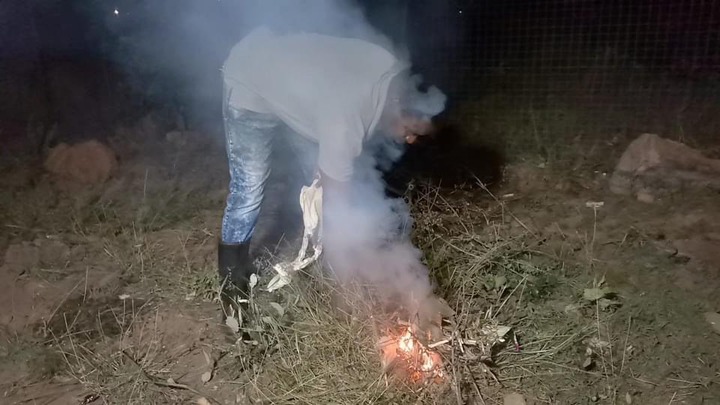 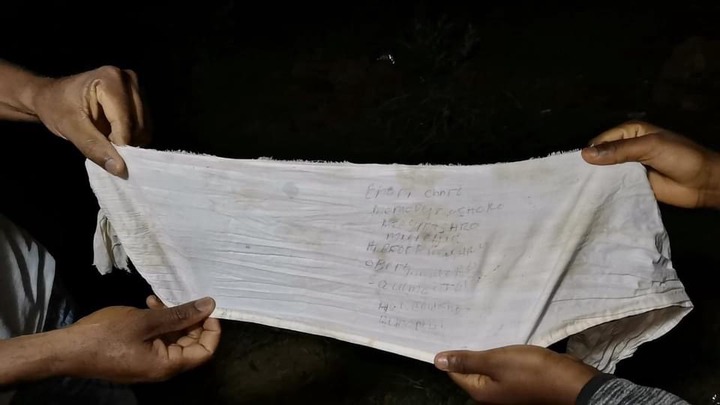 He came to the conclusion that the only way to end that curse and discover its purpose was to light a fire and destroy the items in question. According to a post that he made on Facebook, he also discovered a picture of a young man and speculated that the image was being used for some form of witchcraft. After he had written this, a lot of people were left speechless and in shock. Some people even went on to suggest that this mountain is home to a large number of terrifying phenomena, many of which are thought to be the result of witchcraft. One of the mountains that can be found in Dopeni, which is a hamlet situated just outside of Thohoyandou, is called Tswime.

Because so many individuals were taken aback by what they saw, they began to fear for their lives, believing that they might have been the targets of some form of witchcraft. Some people even suggested that Richard pray that the things he touched would not bring him any misfortune in the future.

We are unfortunate to be living in a world where, if you do not pray, the course of your life will be determined by another person. While the rest of us are sleeping, others are going about their business. My fellow citizens of South Africa, let me encourage you to make prayer a regular part of your routine and to ask God to watch over us at all times since the evil one is among us. Messages Of A Man Confronting A Pastor Who Slept With His Wife, Left People Concened On Twitter

Why Cyril Ramaphosa accepted invitation by the British Royal Family.