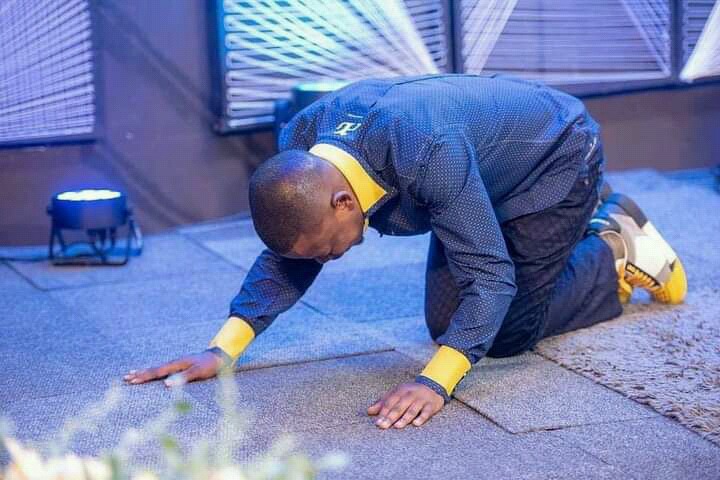 prophet Sheppard bushiri is one of the Famous prophet's in Africa and he is well known as the sharpest in Africa, this is because of his different style as a prophet and how he speaks to The people and also the kind of lifestyle he wants people to live.

Prophet Sheppard bushiri is a prophet that wants people to live the luxury lifestyle, he always looks representable and always living the best of his life that he always wanted to live.

According to Sheppard bushiri he was empowered by the holy spirit to be able to do The wonders that he does on stage for people to see his life to be empowered by the journey of his life and to Also he to have the believe that anything is possible.

The power's and the power to prophesy and to speak life into the people gives bushiri power to be dedicated to his spiritual journey together with his wife Mary bushiri they seem to be influential around Africa. 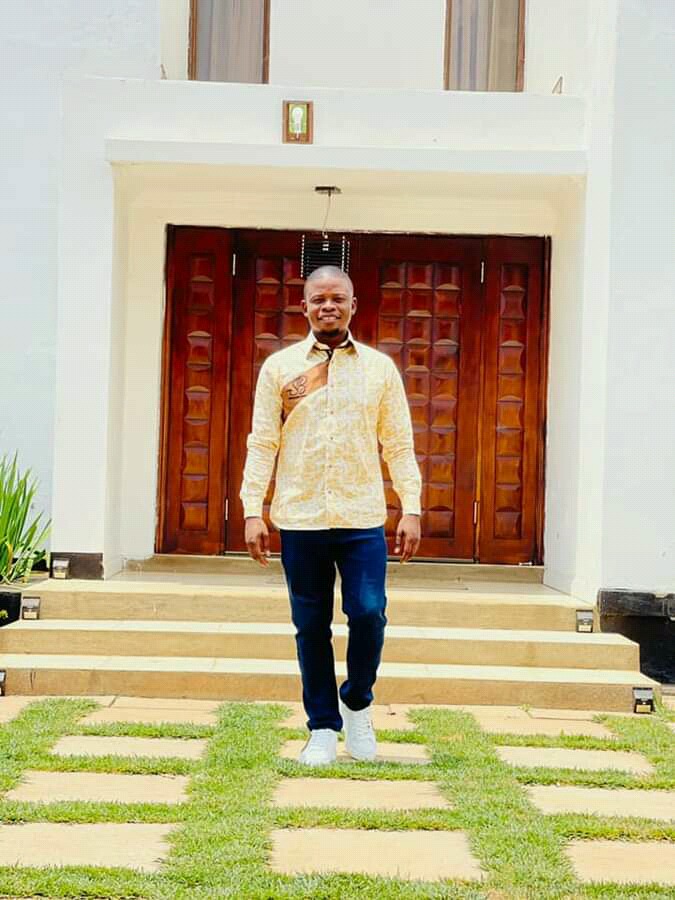 The growth of the church surprised other leader's around the world to see the church of prophet Sheppard bushiri being of the fastest growing churches around Africa.

this is because of his secret of the church of being dedicated and to be able to be influential around the world gives the people hope that major1 is indeed the true prophet of God.

Prophet Sheppard bushiris spiritual power's remains secret and this is a big advantage for him to challenge other church leader's with his own secret of growing his own church.

Many leader's have questioned the power of bushiri and the source of his power but they couldn't get to the truth.

this also comes after the allegations that prophet Sheppard bushiri used spiritual powers to escape south Africa after he was supposed to attend court in south Africa due to the case of fraud and money laundering.

One thing that the major prophet always say is that it is only by the grace of God that life can change and be different this means that favour comes unexpected and one should be always be ready to receive.