The Other Name For Jesus Is Michael The Archangel. Here Is The Proof 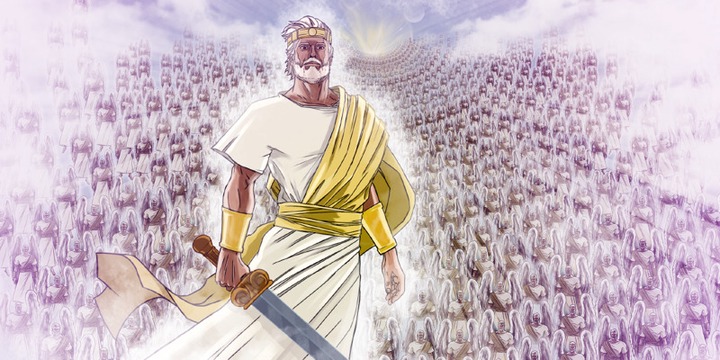 Many religious people are arguing about Michael the Archangel not being Jesus but the Bible verses has proved that for decades. But sometimes you ask yourself how do we read the holy book to understand its contents. As I research I found Michael, referred to by some religions as “Saint Michael,” is evidently a name given to Jesus before and after his life on earth. Michael disputed with Satan after the death of Moses and helped an angel deliver God’s message to the prophet Daniel. (Daniel 10:13, 21; Jude 9) Michael lives up to the meaning of his name​—“Who Is Like God?”​—by defending God’s rulership and fighting God’s enemies.​—Daniel 12:1; Revelation 12:7.

Consider why it is reasonable to conclude that Jesus is the archangel Michael. Michael is “the archangel.” (Jude 9) The title “archangel,” meaning “chief of the angels,” appears in only two Bible verses. In both cases, the word is singular, suggesting that only one angel bears that title. One of those verses states that the resurrected Lord Jesus “will descend from heaven with a commanding call, with an archangel’s voice.” (1 Thessalonians 4:​16) Jesus has “an archangel’s voice” because he is the archangel, Michael.

Michael commands an angelic army. “Michael and his angels battled with the dragon,” Satan. (Revelation 12:7) Michael has great authority in the spirit realm, for he is called “one of the foremost princes” and “the great prince.” (Daniel 10:13, 21; 12:1) These titles designate Michael as “the commander-in-chief of the angelic forces,” as New Testament scholar David E. Aune puts it. 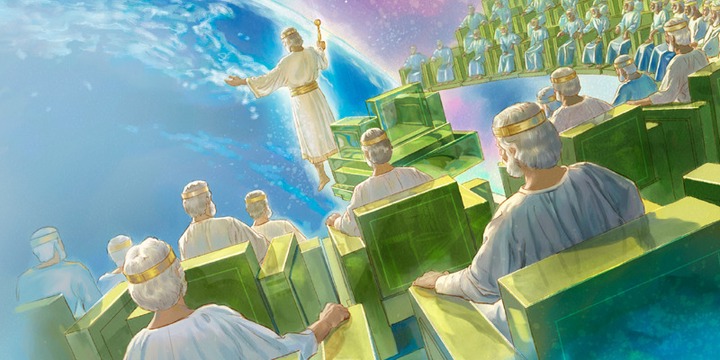 The Bible mentions only one other name of someone having authority over an army of angels. It describes “the revelation of the Lord Jesus from heaven with his powerful angels in a flaming fire, as he brings vengeance.” (2 Thessalonians 1:​7, 8; Matthew 16:27) Jesus “went to heaven, and angels and authorities and powers were made subject to him.” (1 Peter 3:​21, 22) It would not make sense for God to set up Jesus and Michael as rival commanders of the holy angels. Rather, it is more reasonable to conclude that both names, Jesus and Michael, refer to the same person.

In the book of Daniel the angel tells Daniel that Michael will stand up during an unprecedented time of distress. The meaning of stand up means some one taking a special action. It's known that during Armageddon Jesus will fight for his people against Satan's enemies.