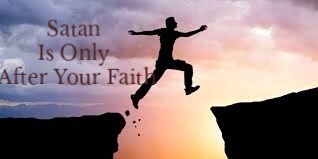 Who has never lost their beloved ones? We have at some point in time lost our loved ones: Isaac lost his father, Benjamin lost a mother, Mary lost her son, and we will continue losing our beloved until we also depart this planet earth. It is what it is, and do not think whatever you are going through it has never happened to anyone, because it is a lie from the pit of hell.

Whatever you are going through, believe me, many have experienced the same thing, and even when you are no more it will still occur to those who will be left behind on this planet earth. There is nothing new that will happen to you that has never happened to anyone. It is incorrect to think because you have faith then nothing painful or hurtful will not come your way.

These statements such as; If you had faith your child or parent would not have died, or if you have faith your employer would not have released you from your employment, are misleading and not Biblical. Do you know what happened to John the Baptist? If you didn’t know, he lost his head, and in the Bible, he was regarded as one of the great prophets, so does it mean he lacked faith? 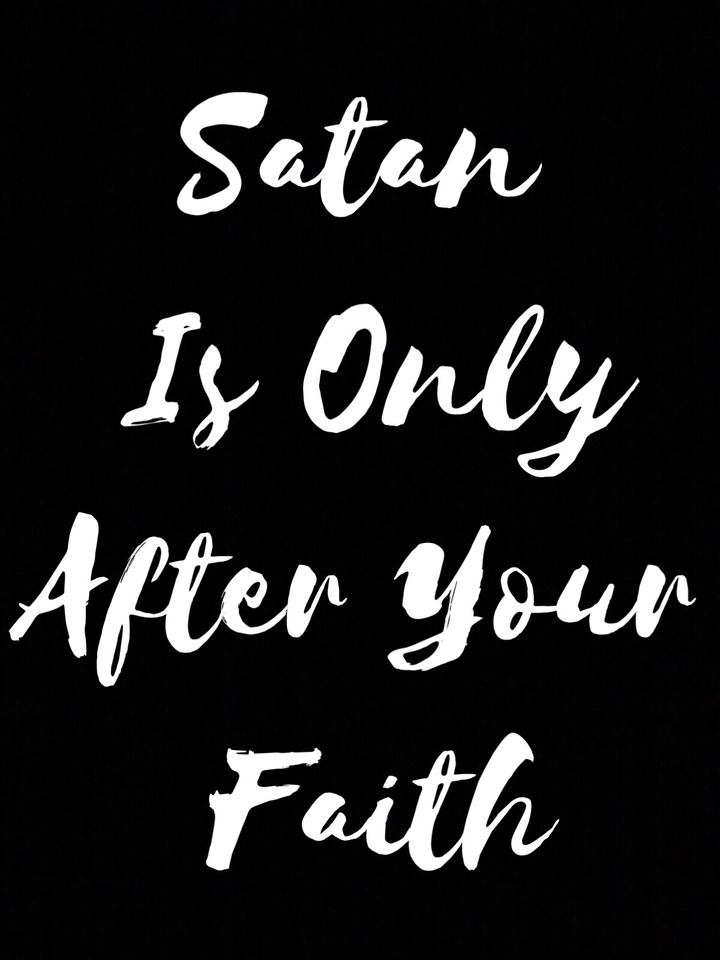 If you have faith as small as a mustard seed, you shall say to the mountain move, and it shall move. This verse has been deliberately misinterpreted and used to mislead God’s people. Listen John the Baptist lost his head, and Jesus Christ was crucified and died on the cross, so does it mean they were faithless? Samson’s eyes were plucked out by the Philistines, so does it mean he also did not have faith?

Satan uses our predicaments which he caused in the first place to mislead us and separate us from our maker. Listen he is only after your faith. Remember faith is the substance of things hoped for, the evidence of things not seen. We live and believe everything that we see was created by the word of God.

We believe that our God has prepared new heaven and earth for us who believe in him because it is the thing that he promised us. On the other hand, Satan knows God has prepared hell for him and his angels, so he is doing everything in his power to drag us into his pit by trying to destroy our faith. He is targeting the faith which we possess of trusting God has prepared a new comfortable place for us. This thought irritates Satan to the core.

That was the reason he deceived Adam and Eve to cause them to doubt the voice of God because if you just have a small doubt, believe me, it will be difficult for you to listen and keep the word of God. It doesn’t matter whether you are sick, unemployed, or facing difficult times keep your faith till death because it is the only thing that keeps the light burning inside of us. If we are not expecting the fulfillment of promises God made to us, then why are we calling ourselves believers. 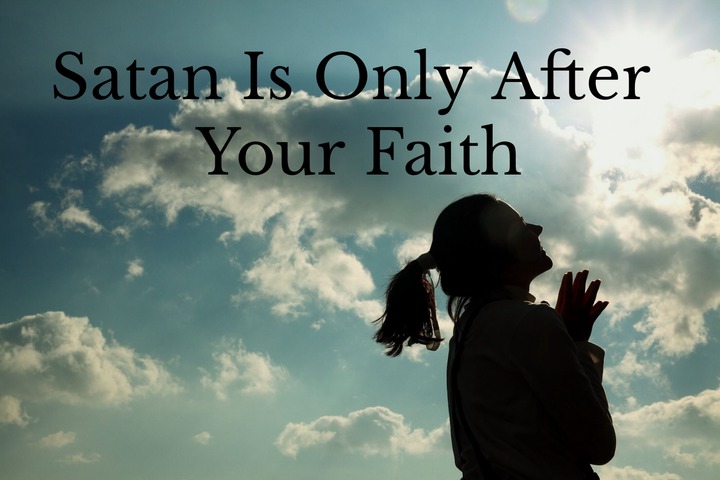 I need to repeat this; faith is the substance of things hoped for, evidence of things not seen. Has anyone seen this new heaven and earth? We believe without sight for things we hoped for and trust one day they shall come to reality. Satan is angry and he knows his time is short so he is out there to deceive us all. Remember faith without works is dead, so it’s simple, listen to the word of God and put actions to it by being obedient. Trust God even if you can’t see the reason to believe in him, because Satan on the other hand preys on your faith.

I need to take this opportunity to thank you for taking your precious time to go through this article. You could have done something else but in this instance, you chose to read this article so I thank you from the bottom of my heart, and may the good Lord bless you. 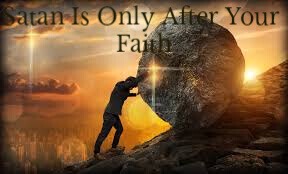 (Images attached are for illustration purposes and I downloaded them from Google). Feel free to leave your comment.

Man Faints In Church After Seeing The Pastor Propose to His Woman. [PICTURES]