There was joy and happiness on the face of King Misuzulu KaZwelithini after looking back at the amount of support that he has been getting from Mntwana WakwaPhindangene, Mangosuthu Buthelezi ever since he took over as king.

King Misuzulu said this as he has been faced with challenges since he was crowned as king, and since the matter of the kingdom chair is handled by court. According to Misuzulu, Buthelezi has been standing by him everytime and he was present during King Goodwill Zwelithini's funeral. 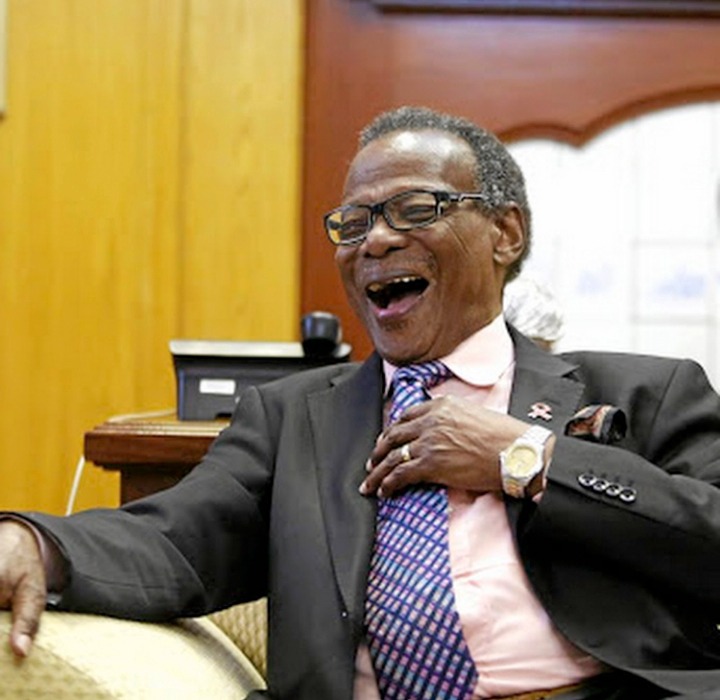 King Misuzulu said Buthelezi supported him even when he was criticised by other members of the royal house who are not happy and against him taking over as king.

Misuzulu says this is a blessing to him because Buthelezi was the one standing by his father's side through all difficulties he faced.

'I would like to give thanks to the Premier of KwaZulu Mntwana wakwaPhindangene because we are together in this despite the tough situations. Sometimes i feel sorry for him because he was the one running up and down assisting the late King. He is still running even during my leadership. Therefore people of the great one, we are so lucky that God has kept him alive as we can see his work.'

'God has never forsaken AmaZulu nation, he has big plans for it. I urge you not to keep your spirits down so that everything will go well. Let's be a proud nation.' Stated Misuzulu.

He thanked community leaders for the kraal that was built at kwaKhangela. He also gave thanks to Shembe Nazareth church leader uNyazi for blessing the kraal. 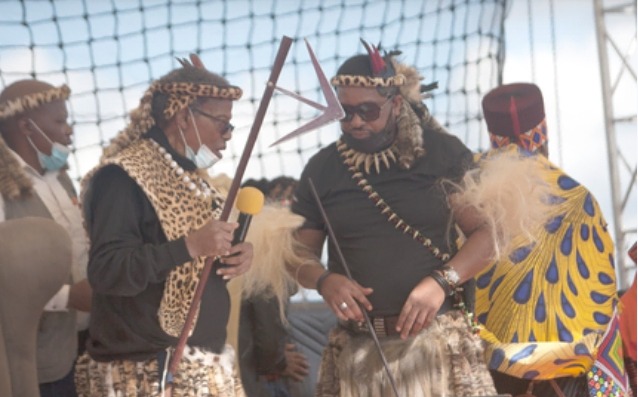 King Misuzulu urged Amabutho to continue representing their traditions and don't let problems distract them. He also asked them to come in large numbers at Umkhosi Wamaganu event which would be held at Ngwavuma.

A tried an avocado for the first time and this occurred, see below

She was allegedly shot 9 times by her Boyfriend.

VIDEO: Samthing Soweto admits he is not doing well and he is happy for the support from fans