1.The Church of Yeezus

This isn't your typical church service. The worship is done in true Kanye manner, with gospel adaptations of his songs being performed during the service. Despite the fact that the services are held on Sundays, the services appear to be more like performances with a religious undertone than true religious events based on the videos posted online. 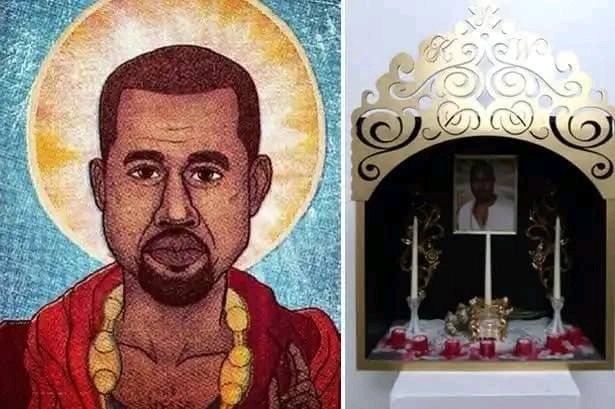 I'm not sure if what Kanye is doing can be classified as a religious organization. However, there are some parallels between the two situations. They worship a person, and occasionally more than one person, who went by the monicker Yeezus and posed as Jesus on the cover of Rolling Stone, and wrote songs like "I Am A God" and "Jesus Walks."

2.The Maradona Church in Buenos Aires 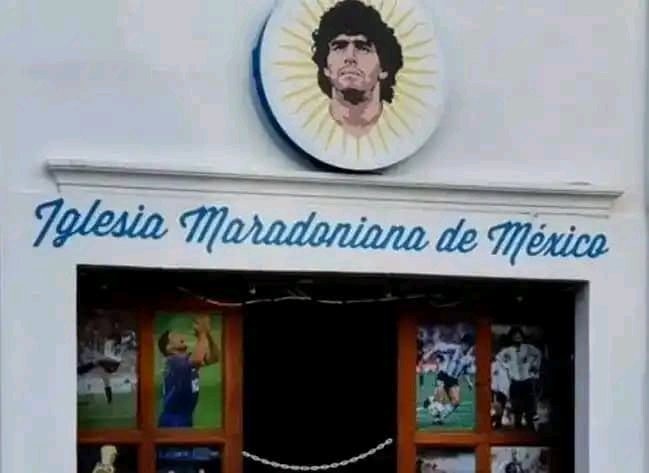 The Iglesia Maradoniana, often known as the Church of Maradona, is an Argentine religion that is dedicated to the Argentine footballer Diego Maradona. It is centered in Buenos Aires. The church's logo is D10S, which is a combination of the Spanish term for Gods, Dios, and the shirt number of Diego Maradona, 10. D10S is the emblem for the church. The chapel was formed on October 3rd, 1998, by supporters who believe Diego Maradona is the greatest football player in history and want to honor him as such.

3) The Temple of the Devil

This is a religious organization that is devoid of religious beliefs. Satan, according to the Church of Satan and the Satanic Temple, is a symbol rather than a physical creature.

The groups are opposed to most religious holy sites, gods, and other objects considered sacrosanct by most religions, but they place a high importance on symbolism and artistic expression. 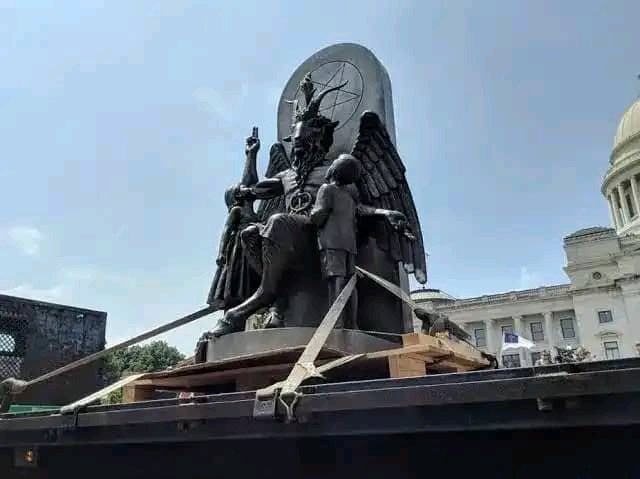 Even though they do not commemorate the birth of Jesus, one satanist claims that he spends time with his family and "enjoy(s) the richness of life" on Christmas Day.

The group first came to public attention as a result of a series of political actions in which they invoked religious freedom. They demanded that Satanists be afforded the same rights as Christians, such as the right to erect religious monuments on government land and the right to use government meetings to deliver sectarian prayers. 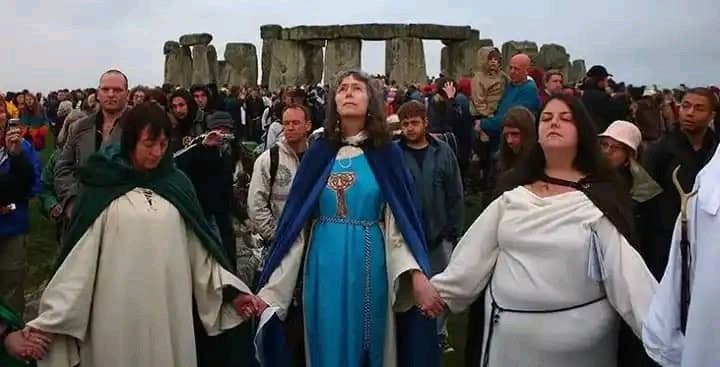 Wicca is a modern-day pagan religion that is focused on nature. Even though Wiccan rituals and practices differ from one group of people to another, the majority of observations include festival celebrations of the solstices and equinoxes, the honoring of one male god and one female goddess, the incorporation of herbalism and other natural objects into rituals, and the honouring of a male god and one female goddess. Wiccans adhere to an ethical code that governs their religion, and many believe in reincarnation as part of their beliefs.

Remember This People In The World Who Eat Humans {CANNIBALISM}