Opinion: Is Quran A Book Of Man Or God's Book

By Maringozen (self media writer) | 14 days ago

According to orthodox Islam the Quran “is uncreated and eternal [and] was written from the beginning in golden rays on a magnificent tablet in heaven and was communicated to Mohammed by the angel Gabriel . . .” In the effort to place the Quran above all else and as equal with God himself, Muslim tradition has a paradox on its hands; for how could the Quran be eternal and uncreated and yet written on a magnificent tablet? Then who really wrote it? 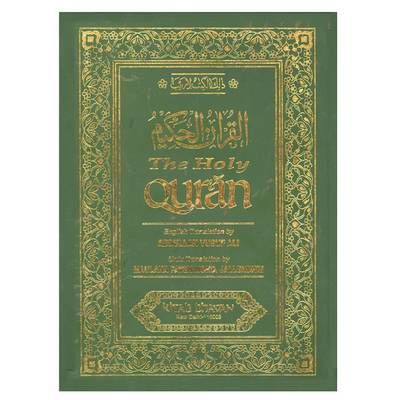 In the previous articles of this series we have seen that the giving of the Quran was not accompanied with miracles, as was the case with the giving of the Law and the gospel, and have found the position taken by Muslim scribes that the Quran is a literary miracle to be untenable. We also found that its claim to be confirmatory of previous Scripture was without foundation and that the blame for its failure to do this could not be placed on the Bible but must rest on the Quran. Further, we have seen that the message itself could not be used to prove its divine origin, as above all else divine truth must be consistent with itself, whereas we found much discrepancy in the Quran. All of which argues against the Quran’s being of God.

Among other arguments that Muslim scribes use to prove the inspiration of the Quran is that Muhammad and his work were foretold in the Bible. According to a footnote on Sura 46:10, Ali, “in the Quran and its Prophet [is found] a true confirmation of the previous scriptures . . . Islam [being] a fulfillment of the revelation of Moses himself!

But how could that be? At Mount Sinai Jehovah told Moses: “I will raise them up a prophet from among their brethren, like unto thee; and I will put my words in his mouth, and he shall speak unto them all that I shall command him. And it shall come to pass, that whosoever will not hearken unto my words which he shall speak in my name, I will require it of him.”—Deut. 18:15-19. 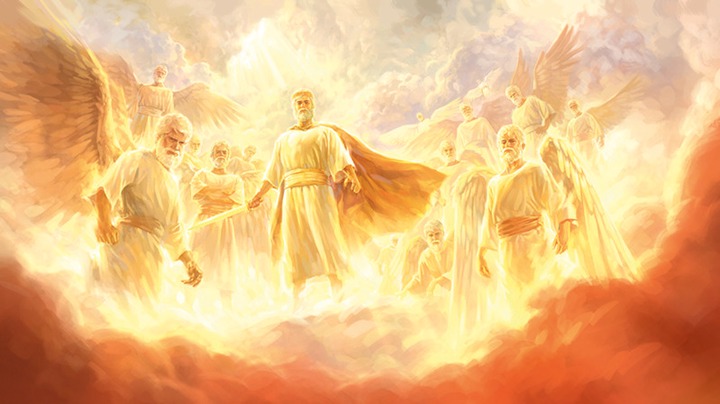 Certainly it cannot be justly argued that Muhammad, who was a descendant of Ishmael, was of Moses’ brothers. Nor did Muhammad speak in the name of Jehovah God, as did Moses. The fact is that centuries before Muhammad was born the apostle Peter, in addressing the bona fide brothers of Moses, the Jews, applied this text to Christ Jesus, and the facts show that this prophecy does apply to him.—Acts 3:20-23.

However, note that Jesus said that his going away would make his apostles orphans, but not for long, as the “spirit of truth”, the paraclete, the “helper” or “comforter”, was to come. He further told them that they would be baptized with this spirit of truth “not many days after this” and that they were to remain in Jerusalem until this spirit came. Surely all these promises and commands would not make sense if the apostles were to wait six centuries until Muhammad came!

In further efforts to prove the Quran inspired Muslim scribes point to its prophetical element. No question about it, such would be strong claim to its divine origin, as the strongest circumstantial evidence that the Bible is indeed God’s Word is the fulfillment of its many prophecies. Moses foretold ever so many things regarding Egypt and his people which were fulfilled. (See Exodus chapters 7-14; Leviticus chapter 26; Deuteronomy 17:14, 15; 31:6-8.) Two hundred years in advance Isaiah foretold the deliverance of the Jews from captivity and even gave the name of the one who was to release them, namely Cyrus. (Isa. 44:28; 45:1-7) Jeremiah accurately foretold that the land would lie desolate seventy years.

But it's indeed surprising Quran does not have any prophecy.