Powerful Prophecy for this week by major1.

By JuniorJRMadonsela (self media writer) | 6 days ago 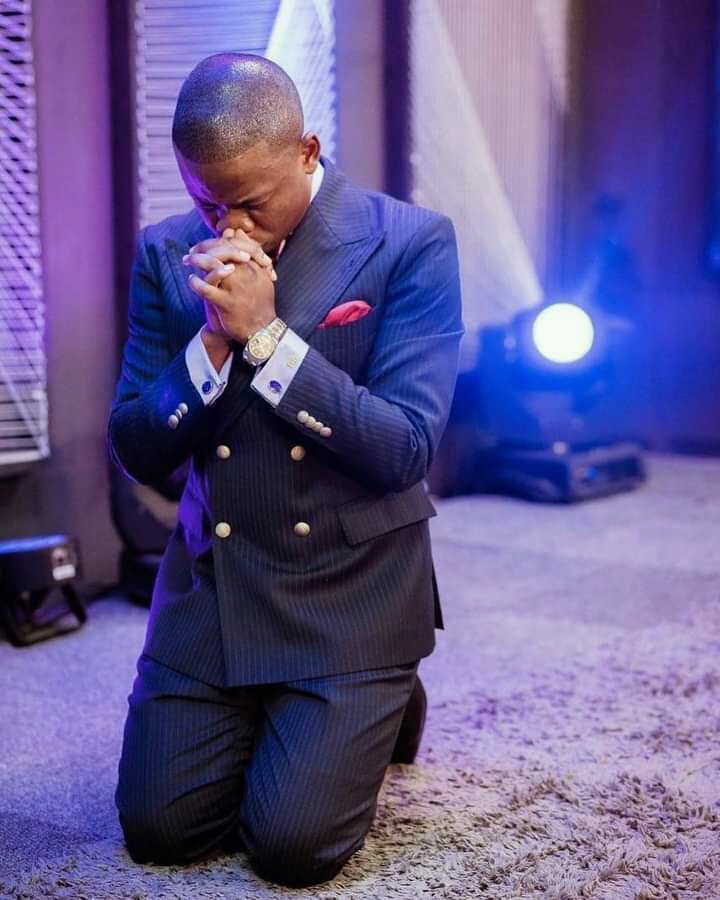 trusted prophet and most followed the major prophet Sheppard bushiri is one of the most respected prophet's in Africa he is considered to be the sharpest in Africa.

This week major1 wanted to be the first to motivate his followers and also people around the world, major1 have a number of followers that believes in His words and.motivations and plans as he is gifted with many talents he did indeed win The global trust.

But with prophet Sheppard bushiri having the global trust this responsibility comes with a cost for his leadership as he must provide leadership for many people around the world.

For many are still surprised that prophet major1 is not arrested after the story of what happened in South Africa, were major1 was involved in fraud and money laundering story and for him to Also be free is a surprise for many they believe that having money is the key for everything. 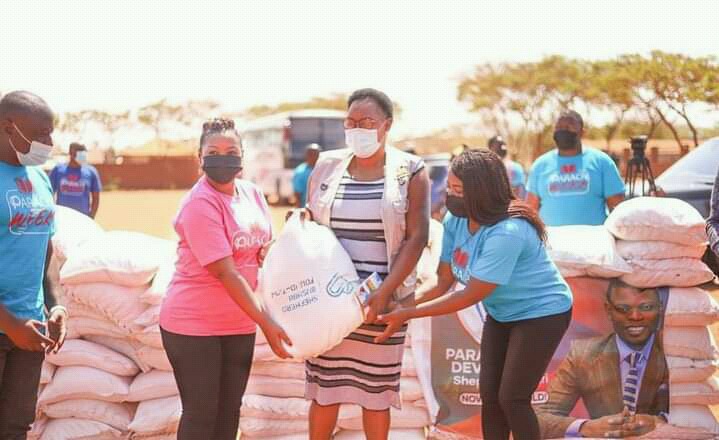 The key for Sheppard bushiri success comes from giving, bushiri and his wife Mary bushiri gives a lot in the form of money and also food, this also one of their fast growing members In their church, with the trust that they have around their community in Malawi they are able to attract business and change.

Prophet bushiri Will never stop to preach and to also be in business as he believes that he was gifted and also having a calling for what his doing makes him to succeed more than other prophet's and preachers.

For prophet bushiri is not the easy task today he made the prophecy of the week saying to His followers ad his members this week is the week of blessings and no one will stop This blessings to manifest to the right people.

The prophet prophesy that this week small be blessed week for many of the people around the world, the blessings will come looking for you as the prophet said.

The preAcher and businessman Sheppard bushiri remains powerful and dedicated to his prophecy.

Many believe what the major prophet says comes to their direction as he is empowered by the holy spirit to say the good news to the people.