Karma? Bushiri Asks For Prayers As His Daughter Is In ICU

Self proclaimed prophet Shepherd Bushiri made headlines in South Africa a few weeks ago aftee he was arrested along his wife Mary Bushiri due to a number of serious crimes. When he made made bail, the prophet fled to Malawi claiming he feared for his life.

The prophet is now busy with his extradition case, but apart from being a person of interest in Mzansi as many people want him back to stand trial and prove his innocence, the self appointed 'Man of God' seems to be having a lot of problems in his personal life.

Apart from the court in Malawi dismissing Bushiri's application for the magistrate to recuse himself for fear of him being biased as he is the one that issued Bushiri's warrant of arrest, his daughter Israella is extremely ill and is in Intensive Care Unit. 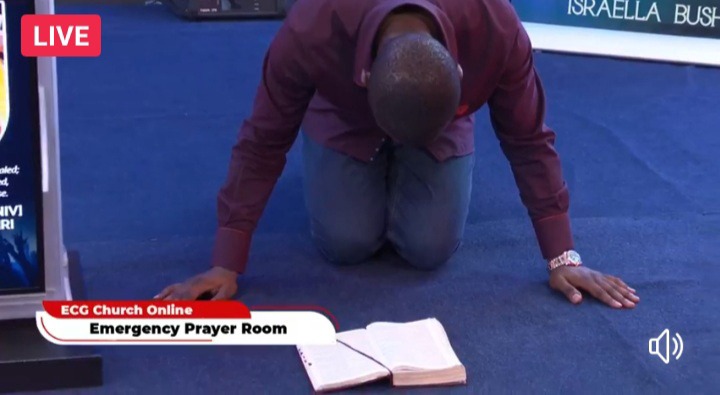 In his verified Facebook page, the prophet told his followers that there will be an urgent prayer session for his daughter who is battling with lung infection. The prophet also revealed that his daughter has been in ICU for the past two weeks, and although he knows that doctors can treat her, he will pray that God heals her. 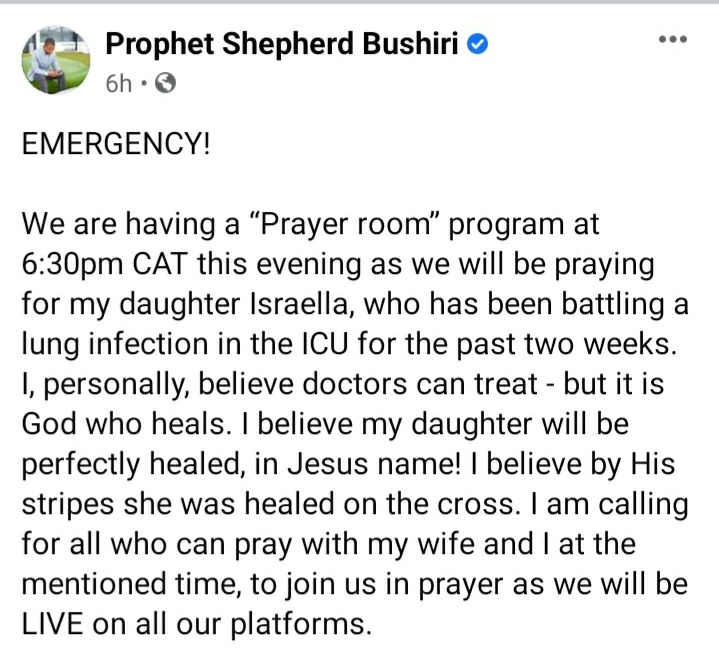 His followers have been sending in their prayer requests, praying for the little girl. However, none followers say that this serves him right for conning people and using the name of the Lord in vain. Some kept defending him saying that he did not ask for anyone's money but a prayer request, and that people should have humanity and not kick Bushiri when he is already down.

Some say that if he is a prophet and can heal the sick by making them touch their TV screens whilst at home, then he should be just as powerful in creating miracle for his daughter. When he was at Pretoria showgrounds before he was arrested, Bushiri would heal the sick even those with HIV/AIDS and those that could not walk were raised from their wheelchairs and started walking.

This alone is the main reason why nobe followers want Bushiri to perform the same miracle and use the same annointing oil he sold to his congregants when he claimed that it would heal them.

Currently, a prayer program gas bern live on Bushiri's Facebook page, as many people are joining in and praying together for Bushiri's daughter. 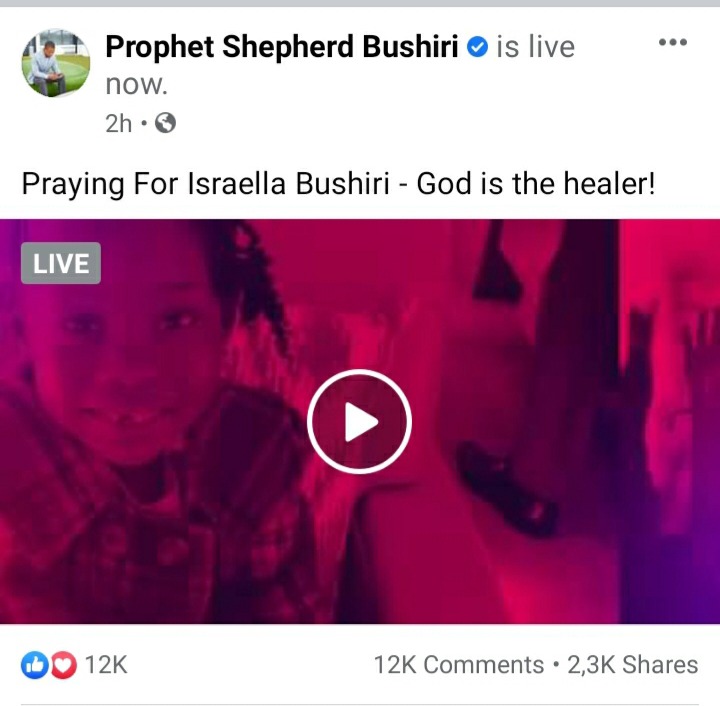 Some say Karma has no deadline and it knows everyone's address, but could Bushiri be reaping what he sowed when he took a lot of money from vulnerable South Africans making them believe that they were investing money whereas they were never going to get a cent?

Either way, people should not wish him bad things especially when a child is involved. If not for Bushiri, then maybe for his child. Despite everything he allegedly did in South Africa, his child is innocent and really needs the prayers. People should be empathetic and have a heart. Israella wronged nobody.

Fire breaks out on parking area at Charlotte Maxeke Hospital