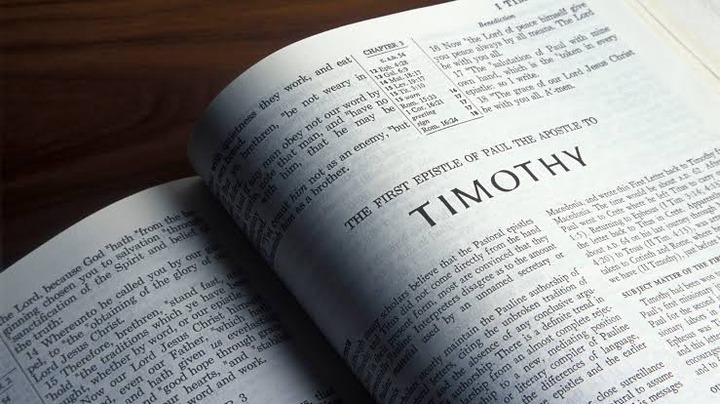 He sits as king on his throne of the universe, and his kingly rule — his kingdom and his reign — governs all things. The basic meaning of the word kingdom in the Bible is God’s kingly rule — his reign, his action, his lordship, his sovereign governance. 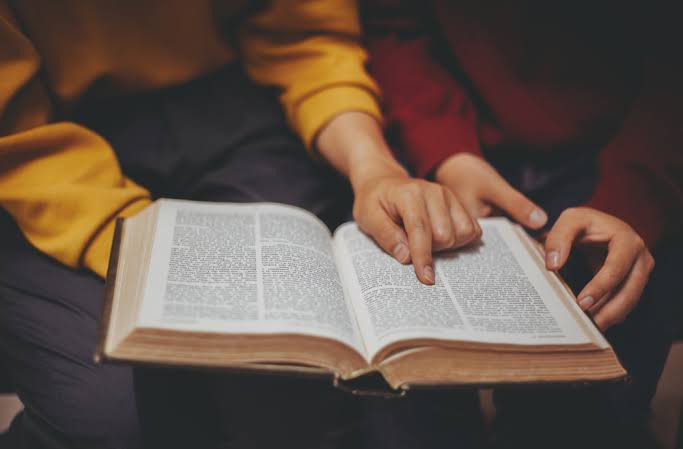 In fact, Jesus says, the kingdom had already begun, right under the Pharisees’ noses. God was ruling in the hearts of some people, and the King Himself was standing among them, although the Pharisees were oblivious to that fact. 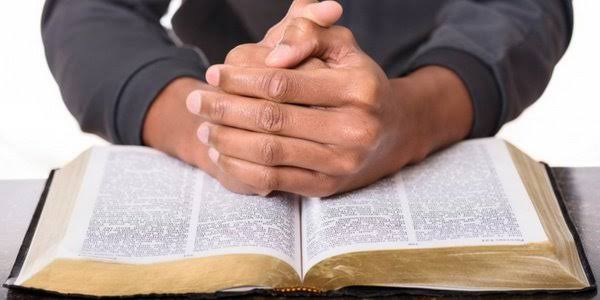 What Is the Kingdom of God? Already, but Not Yet

How can the kingdom of God be both not yet present and already present? He says, “Pray for it. It’s coming. It’s not yet here. It’s not going to be immediate, and yet already, it’s present in your midst, upon you, at hand.” How can he say all that?

The answer is, the kingdom of God is God’s reign — his sovereign action in the world to redeem and deliver a people and then at a future time finish it and renew his people and the universe completely.

For the time being, Christ’s kingdom is not of this world (John 18:36). One day, however, the kingdom of God will be manifest on the earth (Isaiah 35:1), and Jesus Christ will rule a physical kingdom from David’s throne (Isaiah 9:7) with Jerusalem as His capital (Zechariah 8:3). 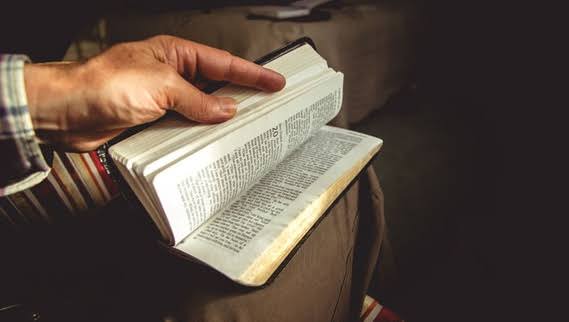 More Bible verses about the Kingdom of God every Christian Should Know:

And in the days of those kings the God of heaven will set up a kingdom that shall never be destroyed, nor shall the kingdom be left to another people. It shall break in pieces all these kingdoms and bring them to an end, and it shall stand forever.

When they had appointed a day for him, they came to him at his lodging in greater numbers. From morning till evening he expounded to them, testifying to the kingdom of God and trying to convince them about Jesus both from the Law of Moses and from the Prophets.