Sometimes God can use criminals to set people free.

By JuniorJRMadonsela (self media writer) | 19 days ago 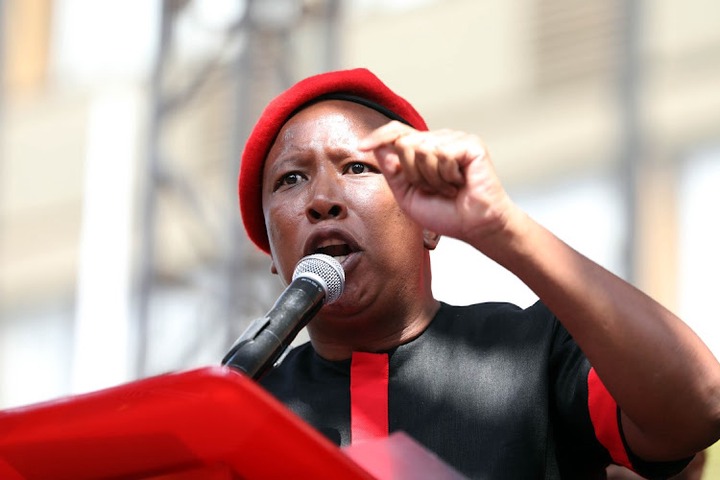 being in politics can be challenging you have to have the calling to serve and also to change certain things in the country the leader of the economic freedom fighters Julius malema was in the ship for too long and he feels like his matured to lead and govern south Africa to be a more prosperous country.

The journey of the economic freedom fighters Julius malema was not easy as he had to fight for change in governance and also the past apartheid policies he wants to change them, he is one of the leader's in south Africa that believes that the dignity of the black person must be transformed.

Malema was challenged by many people even political leader's on how he sometimes talk about the white people in south Africa who are privileged, the white people who inherited the land without proper paper work must be be dealt with in a proper. 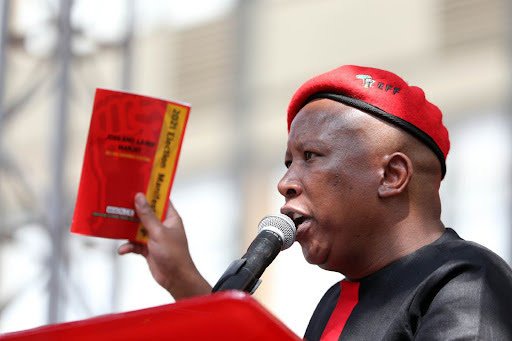 You Will wonder now which party can be the best to govern south Africa with all challenges that are in south Africa jobs are not available anymore for the mases all political parties now can do is to fight each other to be in power.

Which party can be the best what is your view about political parties fighting for power and mostly leader's who were involved in corruption before.

South Africans Threaten To Stop Supporting Musician Makhadzi Because Of This