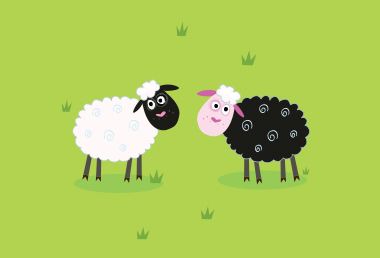 I was fortunate enough to be exposed to the word of God from an early age, at primary until middle school I was taught Biblical studies, but unfortunately at high school the government abolished it.

I continued studying it on my own and I always have questions which were still bothering me, like if the whole Bible it’s foundation is the ten commandments why was a need for God to teach us about all these characters in the Bible. I mean people like Job, David and the list is endless, and we have our own heroes why they are not included in the Bible, people like Nelson Mandela, Jan Van Riebeeck because these are among the people who made the mark on the earth whether we liked them or not. 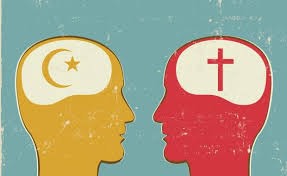 Until I discover why it was necessary for us to read about all these different characters in the Bible. The Bible begins with Adam and Eve who were given an instruction to obey, but Eve ended up doubting the Lord and she then did what pleased her heart, and that placed Adam at the Centre to either choose life or death.

Instead of Adam correcting himself and do the correct thing, he then blames his wife Eve. 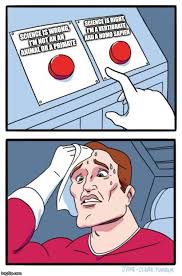 It follows with Cain and Abel who also grew up knowing how to conduct a sacrifice to the Almighty God, but when they are adults Abel stick to the correct process of conducting the sacrifice, but Cain on the other hand says, no, from now on wards I will do the sacrifice to the Lord my own way, and God was not pleased with Cain's sacrifice.

Instead of Cain correcting himself and do the correct thing, he then blames his brother Abel for trying to be better than him which was not the case, because Abel followed the word of God, while he Cain followed his own heart. 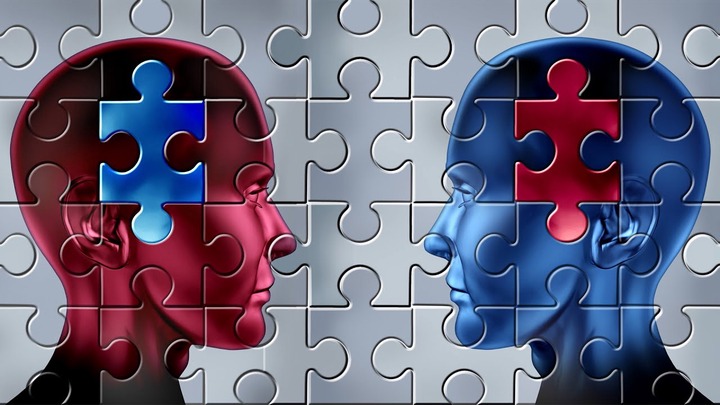 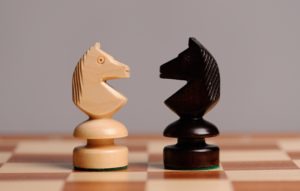