Since religion and atheism tend to be personal subjects, some of these celebs haven't spoken about it publicly for several years. Faith can change over time, so what a celeb said about their faith in 2012 might not still be accurate today! The religious practices — or lack thereof — of the celebs in this post are only accurate to our best knowledge. 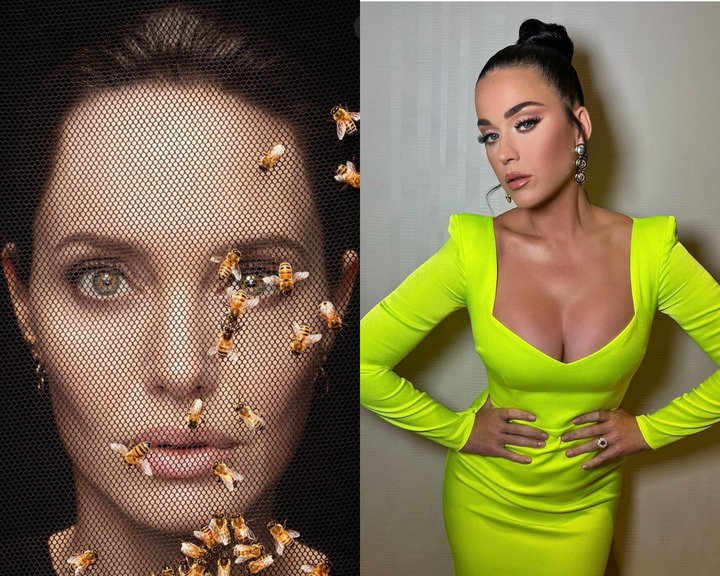 Some of these celebs traded their faith for fame, and others never believed at all. To each their own! You may be surprised to know which celebrities are atheists or agnostics, but it shouldn’t change your view of them. Personal beliefs are just that, PERSONAL!

Granted, not every one of these celebs is an outright atheist. Some are agnostic, and others choose to hold spiritual (but not religious) beliefs that would be described as a nontraditional interpretation of a higher power. While some keep their beliefs under wraps, others are very vocal about their perspectives on religion and God. For better or for worst, this is a very personal, inside look at some of our favorite celebs. Hopefully, they can explain their belief systems for themselves in their own words. 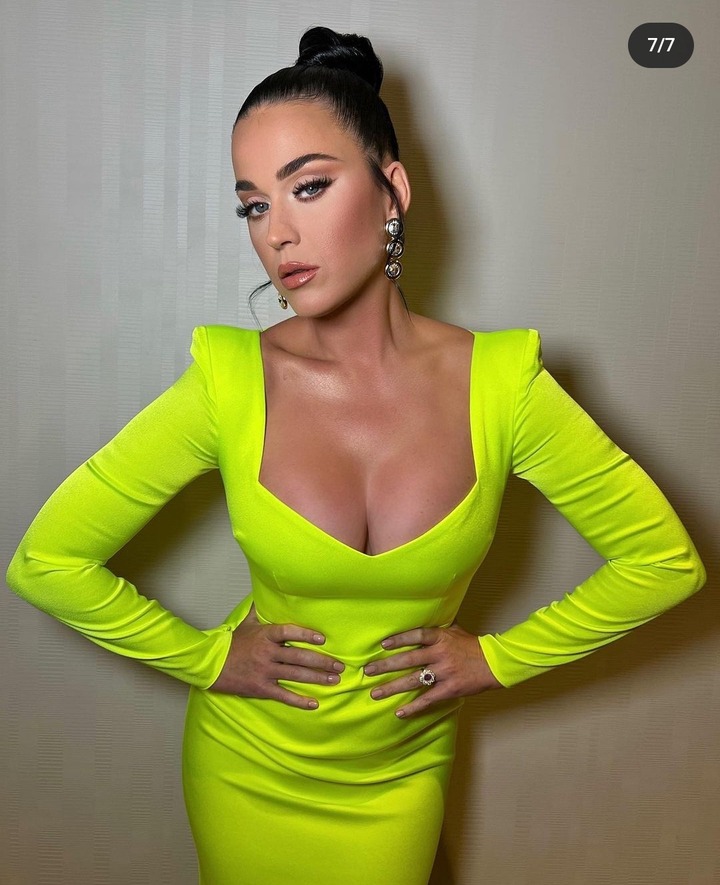 Katy Perry was reared in a Christian home. Katy's father was a preacher, thus the family often attended church. Katy wanted to be a gospel singer and recorded an album in Nashville. Katy traveled to Los Angeles aged 17 to pursue a showbiz career. She gained prominence in 2008 with her controversial song "I Kissed a Girl." Katy has been clear about her disdain for Christianity since then, telling Marie Claire in 2013 that she doesn't believe in heaven, hell, or an old man on a throne. "Believing in a higher power keeps me accountable." Her parents, though disappointed she left the faith, beg Christians to pray for Katy. 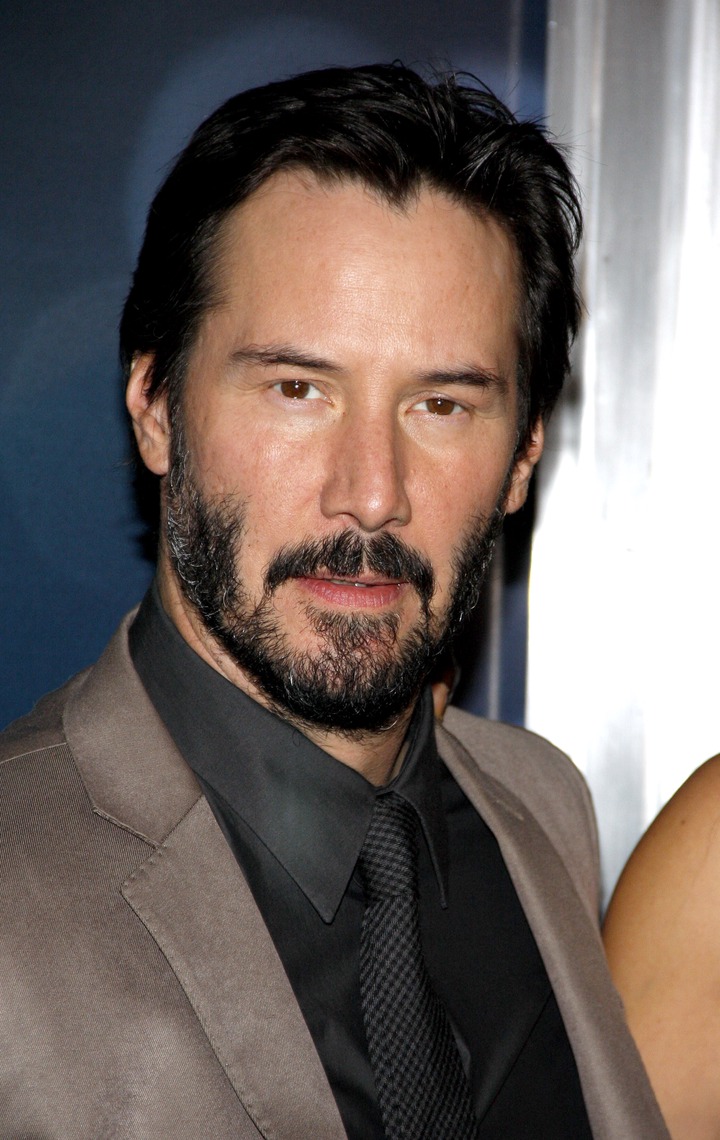 In 2005 Reeves said he was changing his thoughts on religion because a film was causing him to have fewer doubts about Heaven and Hell, but also admitted to still being atheist. This was when the actor was promoting the film Constantine, which was of a religious nature. 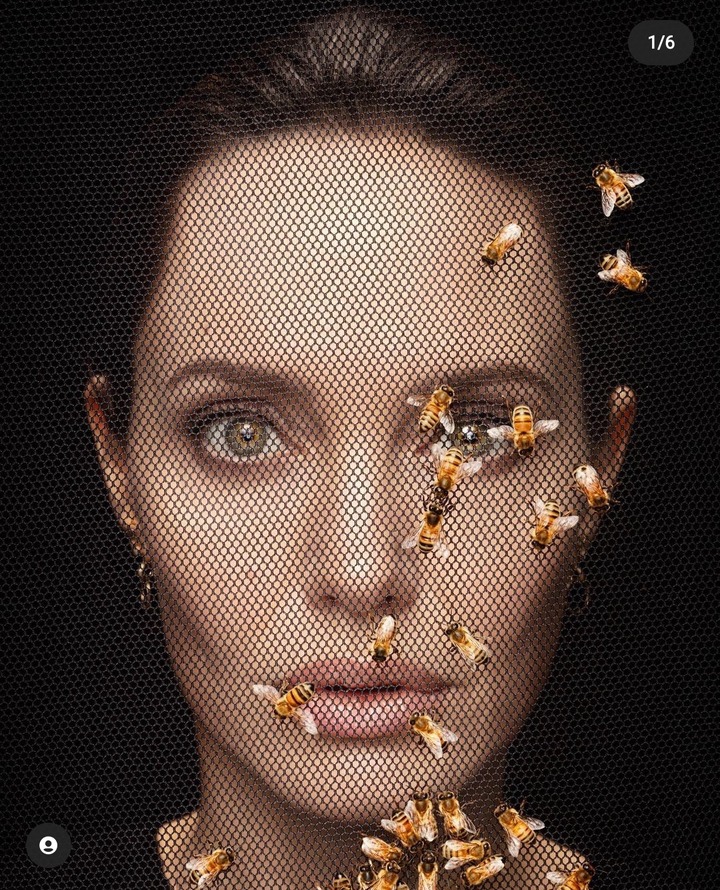 Angelina has always surprised us with her unusual choices. Angelina, a former UN ambassador, helps the needy. Angelina believes in people, not God. She said, "For some. They deserve it. Yes, if you believe. No God for me. People are spiritual; godlike. I don't want to do things because others say so, but I don't know if it's better to not believe in anything. Brad Pitt is also an atheist, so it will be fascinating to see if they raise their children as atheist 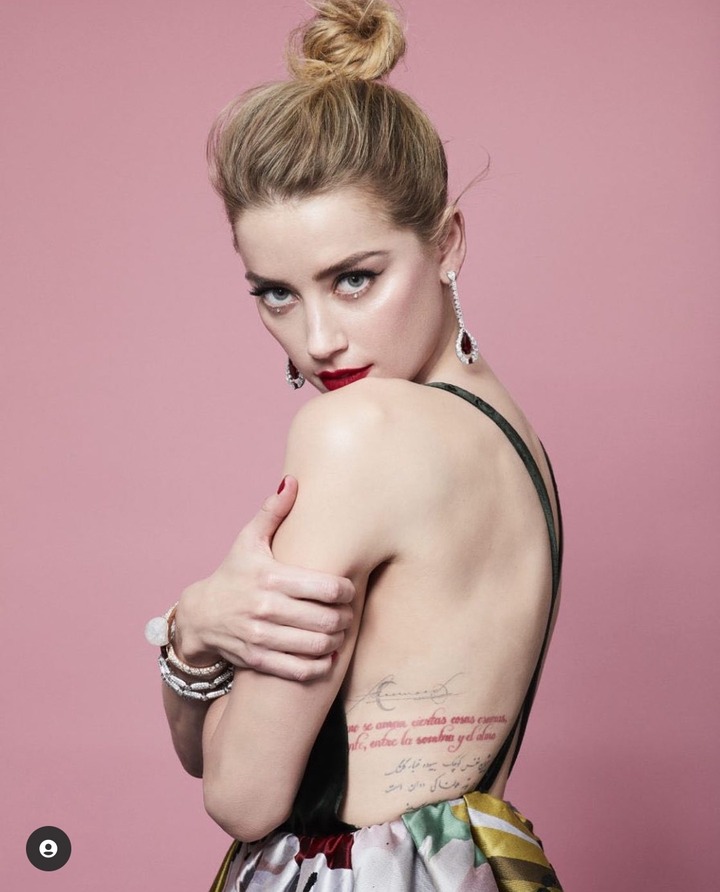 Amber Heard was raised Catholic but left at age 16. After a friend's death in a car accident, the actress learned tomorrow wasn't promised and she was on her own. Now she doe

Despite allegations to the contrary, Amber Heard is an atheist. She wore a "Atheist AF" t-shirt to a 2019 meeting with Richard Dawkins. Heard told Missbehave in April 2008 "I'm well-versed in Christianity, especially Catholicism. My education has taught me it's crazy to believe that."s.rds.