By NewsReloaded (self media writer) | 4 days ago

Inanda FM radio presenter Queen Mapule said she struggled to explain to members of her congregation after she was seen wearing attire perceived to be that of a Sangoma.

Mapule is a pastor at Victory Ministries International. Recently, she joined the e.tv Imbewu drama where she played the role of Madonsela (Brenda Mhlongo).

"There is an outcry from the brethren that 'the pastor has already accepted his vocation and has relinquished his ministry?' she said. 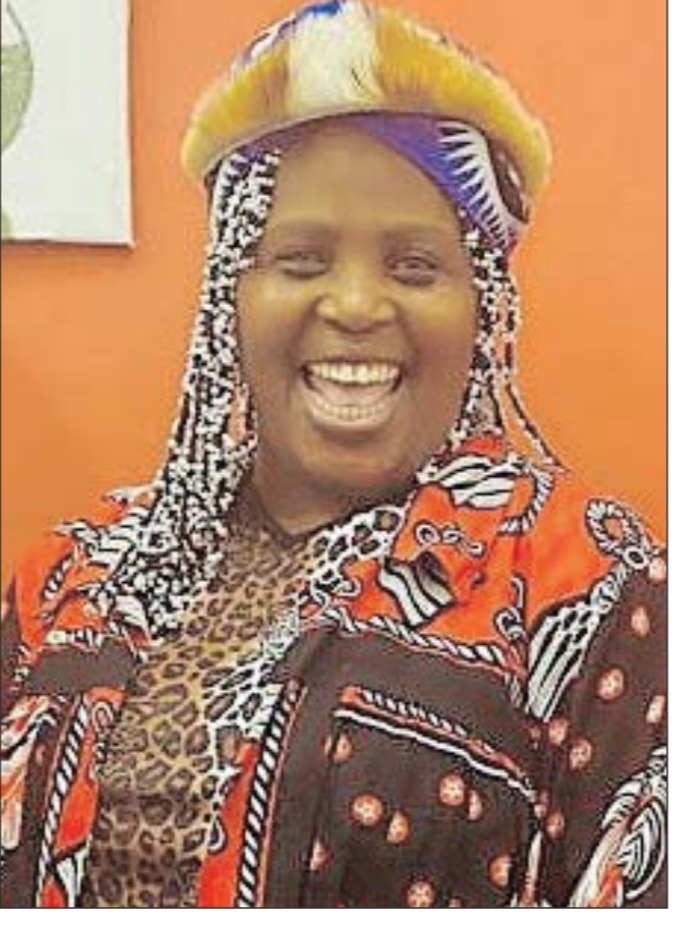 “Some said it meant that houses were being played this week, saying it was impossible for a pastor to become a sangoma again. I enjoy moving people, it means something is happening.”

Playing in the play, she said acting is something she has not learned but she realizes how the actors act when she watches television.

She said she learned something while working in the Mbongeni Ngema Academy office where she also took a look at classes where actors were trained.

She said she joined Imbewu: The Seed after telling a friend long ago that she would like to be an actor one day. 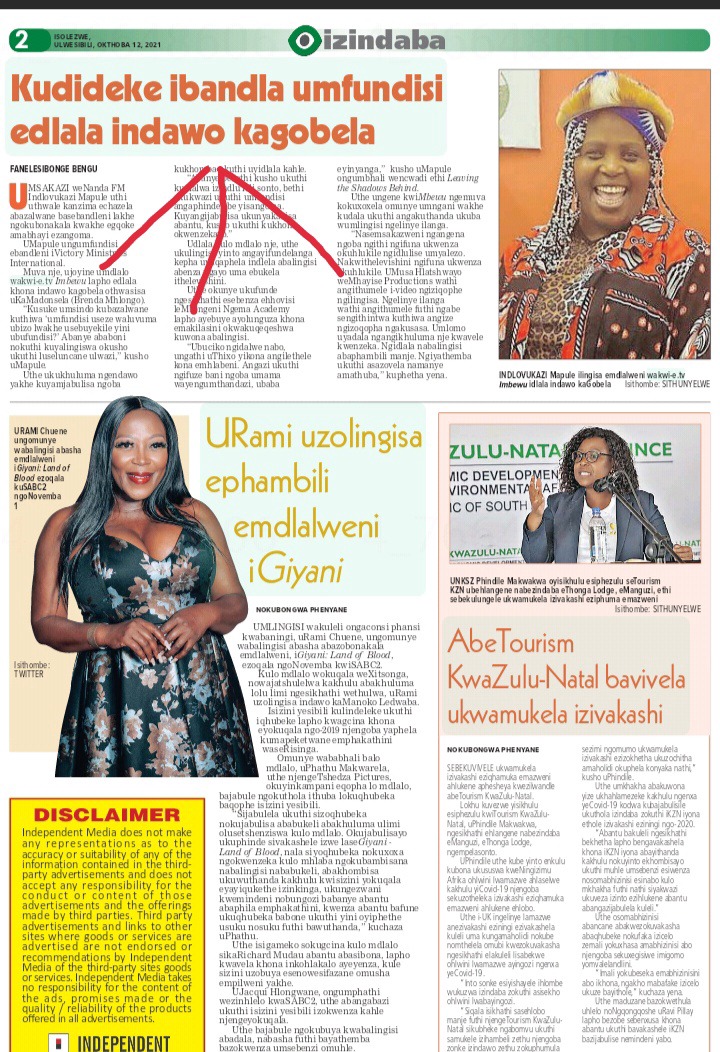 A lady shared a heartfelt summary of her life after graduating