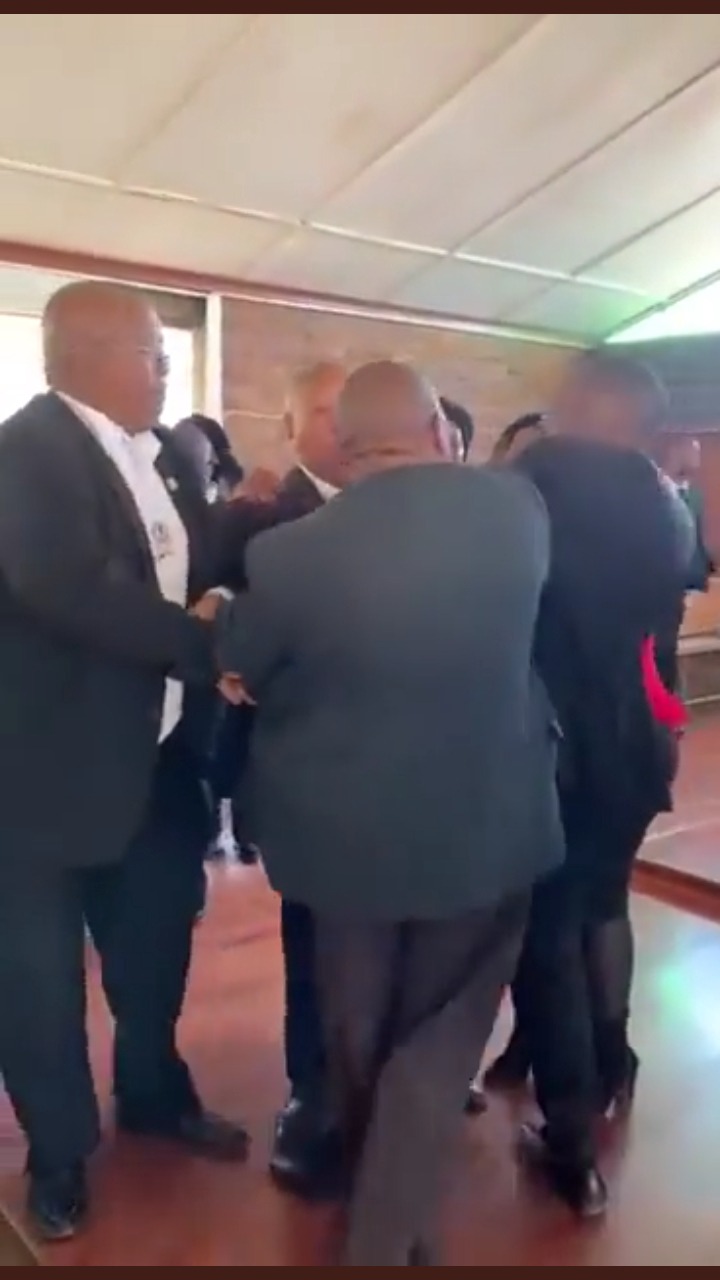 The church politics have never been so rife in history like in the modern era.The church elders couldn't control themselves anymore as they disrespect each right infront of the people whom they claim to cleanse their spirits with the word of God.The church model has been shifting over the years,money and the desire to lead has dominated the church,this dramatic and nonsensical twist has drove out millions of people out of the churches that were found in the principles or authenticity and the real facts about God.The Gospel has become a secondary consideration for many churches.People are moving from one church to another because of instabilities in their former churches.The people of God are stranded and desperate for the pure men of God who are willing to guide them the right way. 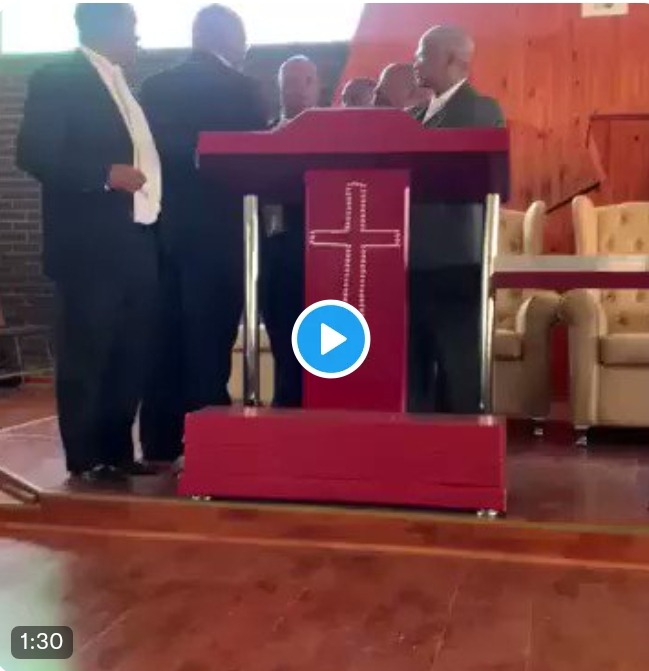 The church elders were seen quarreling infront of the congregation in one of the churches,it all started as if the elders were discussing something serious on the pulpit,the other one lost his cool and stayed pushing around others,the other four tried to man handle and politely move out the angry elder out of the church,but failed,the congregation continued singing as if everything is normal,two female congregants intervened and were able to calm down the angry man. 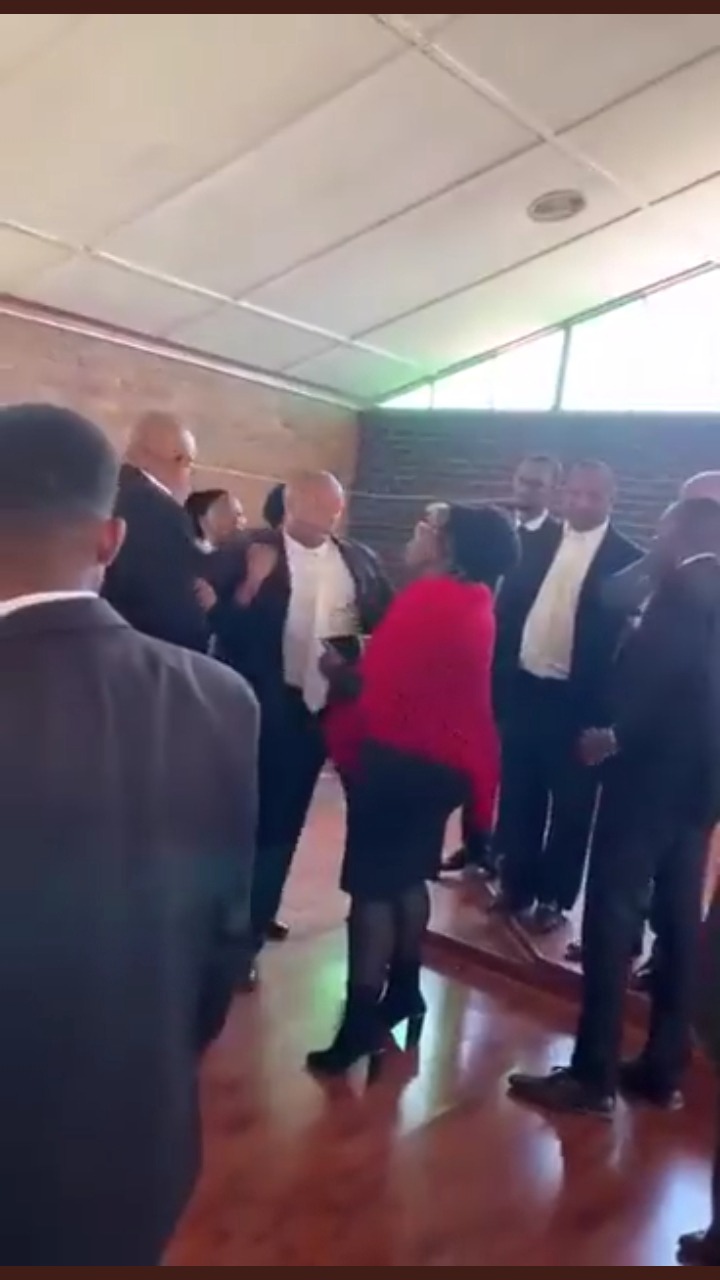 The churches have become one of the most corrupt institutions of the twenty first century,people are claiming the ownership of the churches,the so called men of God are always on the front pages if the newspapers for all wrong reasons.The church and word of God has been used by some of the so called men of God to advance their agendas that has nothing to do with it.The church has systemically turned into an enterprise and turning people into millionaires at a very short space of time,the false prophecies are used to rob the unsuspecting people of their monies.