We can say at least around 1,000 or over Chritians live in Somalia, where their total population is over 8 million people.

Almost 1,000 Christians live in Somalia, where there are around 8 million individuals. There are also over two hundred or three hundred thousand diaspora in Somalia. 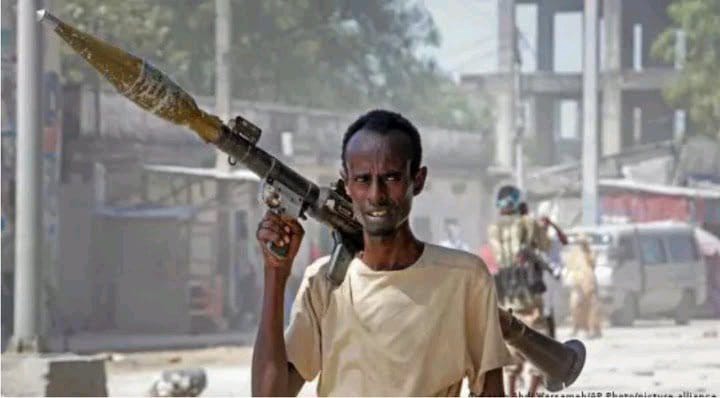 In Somalia, it's very wrong to boldly shout out that you are a Christian in broad daylight, and the term “CHURCH” doesn't exist. Islam is the one and mainly practiced religion, and any Christian in Somalia that doesn't want to change to become a Muslim will be killed by the Islamist Shabad. In Somalia, ladies are being molested, and also be forced to marriage.

Moreover, Christians are being tormented by the Al-Shabaab, they are a bunch of criminals that abuse Sharia (Islamic Law) to threaten everyone everyday.

Additionally, they live their life like normal Muslims do, they go to mosques on fridays to pray to Allah. In Somalia, Muslims and Christians go to the same Mosque so there won't be any problem. Any Christian that tries to gather and hide their Bible will be in trouble. Churches, grave yards that the Catholic inscription have been annulled in Somalia, and no one dares to complain about it.

A decade ago, the last of the Catholic nuns were chased out of the country, and they moved to another country where Christianity is accepted. An old man in his late 80s was also killed. Reports says that 13 Christians who usually meets in underground Church in Somalia we're killed.

It's very life threatening for Christians to continue living in Somalia, despite the attacks Islamist Shabaab carry out on them. Places where Christians do service were destroyed, which resulted in Muslims dominating the entire country.

Do you still remember goods looted during July unrest, Look what is happening to them now