Surely, you will agree with me when I say that the picture below clearly depicts the South African economic trajectory and the resultant tenderpreneur mentality our only understanding of economic growth, it seems, is consumption as opposed to production we are not conditioned to think of breaking the prison gates to free ourselves from that colonial dependent mentality. We are much more comfortable to be fed by the colonial masters, we choose to have the bread in the prison cell than to take the key to the prison gates and free ourselves 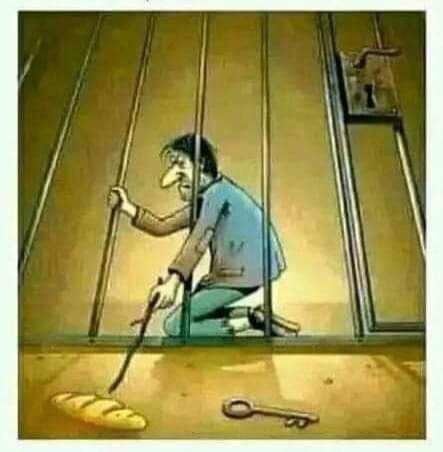 We have not taken the time to understand what true freedom is,what it involves, the sacrifices we have to make in order to be a true liberated country to be counted among the communities of free nations to us, it seems, as long as we consume what other nations produce, we are free we cannot even imagine what could happen to us if those nations can decide not to give us their products, not that we fear failure, we actually fear to think of starting to produce anything that may or may be successful 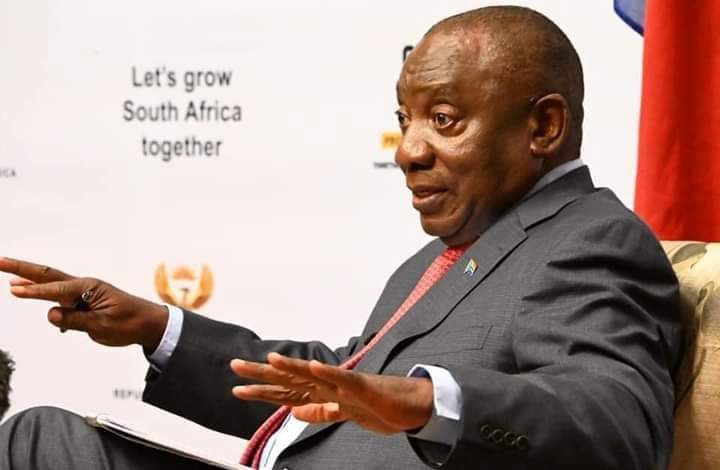 We have chosen to forget how many times the Chinese failed but we are ever ready to purchase anything from China which took the decision to build their economy despite being faced with many prospects of failures, it is called determination and resilience in South Africa we lack determination and resilience and often hide behind the notion of don't reinvent the wheel Many wheels have been reinvented throughout the world, why can't we if we have to

The ANC allegedly got rid of ISCOR instead of protecting it, it llowed indigenous South African multinationals to relocate to London stock exchange and the ANC opened our economy to cheap Chinese products thereby creating more jobs for Chinese factories at the expense of job creation in South Africa. Efforts by those Blacks who wanted to engage in economic activities were blocked out by comrades appointed in strategic positions that were meant to help in job creation 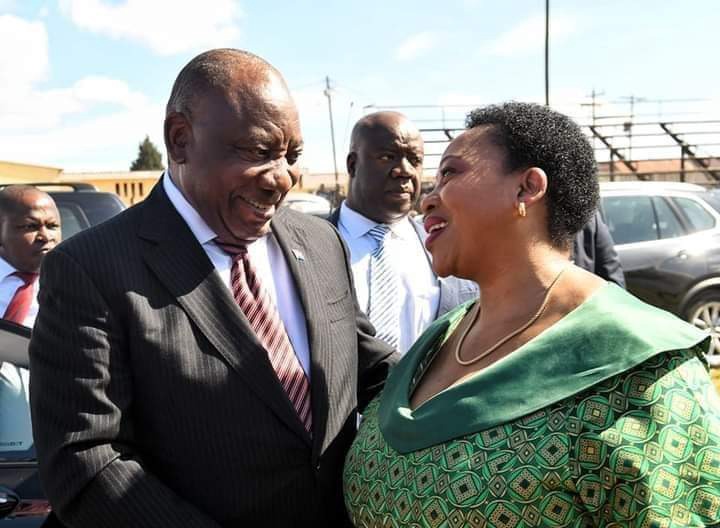 Any person of lower stature with a viable business concept will have his concept stolen from that person and being given to comorades that the ANC thought will be able to operate such a venture. Mostly, monies will be expropriated from funding institutions under the guise of funding such projects, only for the money to end up in some high profile ANC guys and these ANC shenanigans helped in making poor people to resort to survivalist economy wherein people resorted to the, as long as I can buy bread for today mentality.

Those who were/are closer to the center of power are encouraged to form business fora that end up being criminal syndicates that are encouraged by the ANC to carry out criminality without fear of retribution, I think of Collins Chauke( MHSRP) who became a notorious criminal around Pretoria and I also think of Vusi Khekhe also in Pretoria who became the monster the ANC did not bargain for. Such government ineptitude, thievery in government across all governments' sphere and corruption encouraged by eminent ANC leadership led us to this status and this will need drastic action to return the economy to the good status