There have been many horrible, horrifying methods of executing criminals, adversaries, or undesirables throughout history. The most severe death methods utilized by the early civilizations are discussed in this article. Thankfully, the majority of them have been outlawed. 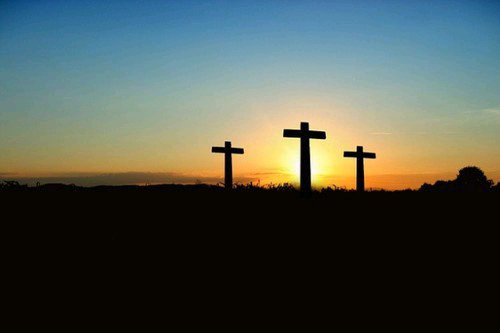 Crucifixion was one of the most brutal and agonizing ancient execution methods, and it was used mostly by the Seleucids, Carthaginians, Persians, and Romans from around the 6th century BC to the 4th century AD. The condemned person was affixed to a big wooden cross and left to hang until he or she died. If the prisoner did not bleed to death, he would usually die of starvation or dehydration. Most of the time, if the prisoner was lucky, he would simply perish from exposure to extreme cold or heat. This practice dates back to antiquity, yet it is still practiced in some nations today. 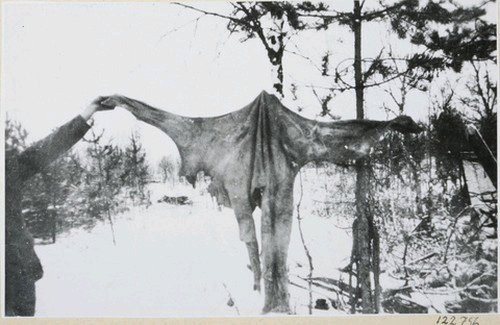 Flaying was one of the most heinous and barbaric forms of torture and punishment used in the Middle Ages. It required peeling the skin from a still-living prisoner's body, which was extremely brutal. The condemned would be tossed to bleed to death when the skin was removed. Additional chemicals, such as salt, were also employed to amp up the discomfort. Around a thousand years ago, in regions like the Middle East and Africa, this was a public manner of execution used on criminals, captured troops, and 'witches.' 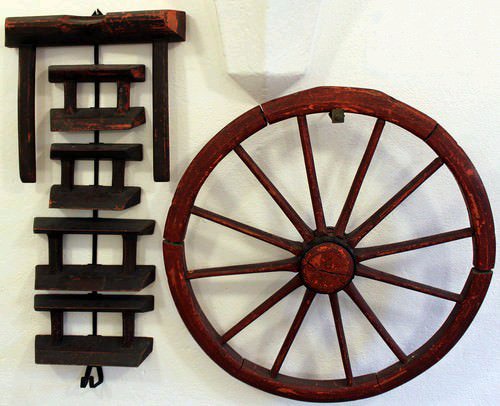 The breaking wheel, sometimes known as the 'Catherine wheel,' was a capital punishment torture device. It was popular in the Middle Ages and was still popular in the nineteenth century. It began in Ancient Greece and expanded to countries such as France, Russia, Germany, Spain, Portugal, and Sweden from there. The victim was stretched out with their limbs extended along the spokes of a wooden wheel. Then, through the gap, a hammer or a big iron bar was used to break all of the limb's bones. This procedure took a lengthy time in most cases. A person would normally be left alive with all of his or her limbs broken. 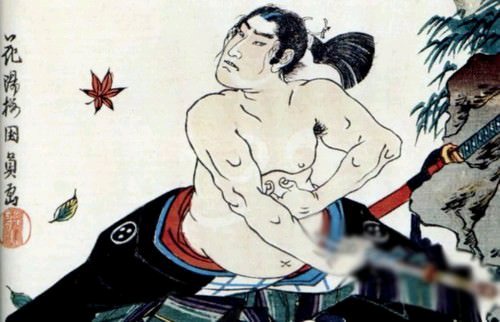 Disembowelment can happen by mistake, but it's also been employed for torture and execution. It was one of the most draconian sentences ever heard. Thieves and those convicted of adultery were punished using this manner. The critical organs were taken from the body one by one, primarily from the abdomen. It was allegedly practiced in England, the Netherlands, Belgium, and Japan, according to sources. 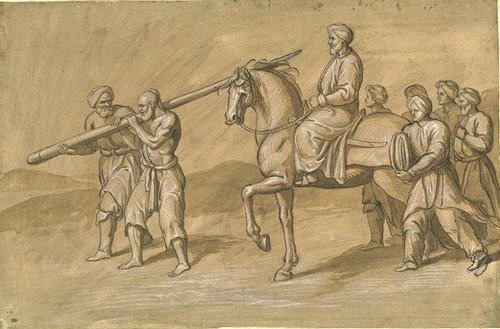 You easily impaled your victims by forcing them to sit on a sharp and thick pole if you were Dracula in 15th century Romania. The victim was then permitted to slide down the pole by his or her own weight when the pole was hoisted upright. This was one of the most abhorrent punishments ever devised and carried out by humans. The Romans, Chinese, Greeks, and Turks all enjoyed it. During the Middle Ages, it was also practiced in Asia and Europe.

One of the most gruesome execution methods. The victim was pierced via the rectum, the vagina, the side, or even the mouth, resulting in severe bleeding and terrible wounds. Then they were thrown into their own graves. Before dying, the victim had been in excruciating pain for a long time. It was extremely terrifying, despite the fact that it was rarely used. 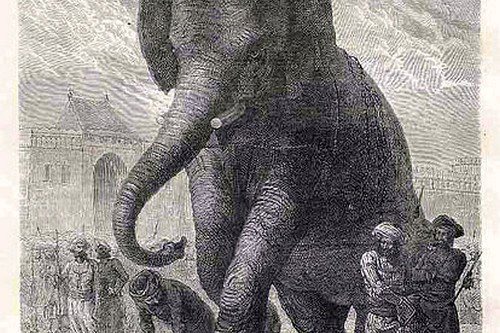 Crushing or pushing someone to death has a long history, with various different ways being utilized throughout history. 'Crushing by Elephants' was one of them, and it has been utilized for over 4,000 years throughout South and Southeast Asia. According to sources, it was also employed by the Romans and the Vietnamese Nguyen Dynasty.

The condemned would be bound to a stone or a slightly extruded surface with his head on it. The head was smashed by a well-trained elephant who applied pressure to it gradually. Before breathing his final breath, the condemned would experience all of the horrors of his dreadful end. Another method involved pressing the victim's chest with exceedingly huge and heavy stones, resulting in asphyxia and death. 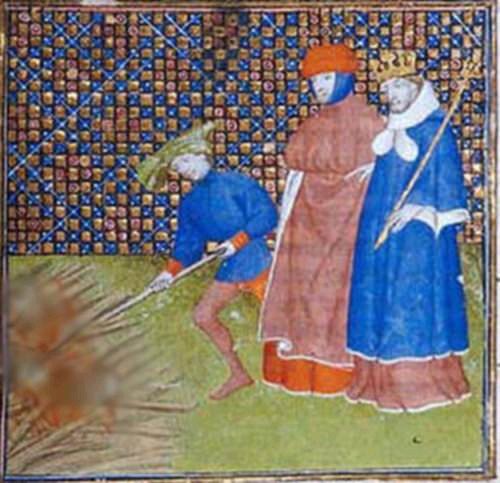 Another terrible manner of death that is mostly used in Rome, Akragas in Sicily, England, and parts of North America. The punishment is explained in the title, but one thing to keep in mind is that the burning was not done randomly. The body of the condemned would burn in the following order: calves, thighs, and hands, torso and forearms, breasts, upper chest, face, and ultimately death. It was excruciatingly painful, and some people perished from carbon monoxide poisoning before the fire reached their calves. Pitch was also put to the person's flesh, which aided in the burning of the fire and accelerated the procedure. 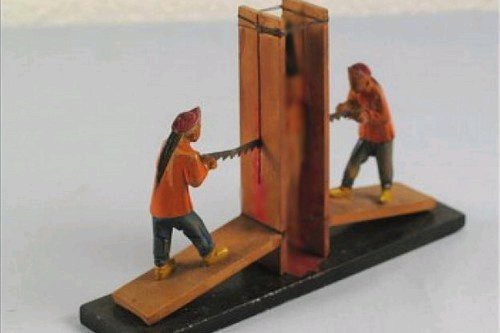 Death by sawing was a manner of execution that was allegedly practiced in various places of the world, including Europe during the Roman Empire, Spain, and Asia. The condemned would usually be hung upside down with their legs spread using this procedure. After that, the saw would be progressively driven through the entire body, eventually severing the head in half. The condemned individual would usually not die until the saw reached his or her head.

2. You've been hanged, drawn, and quartered. 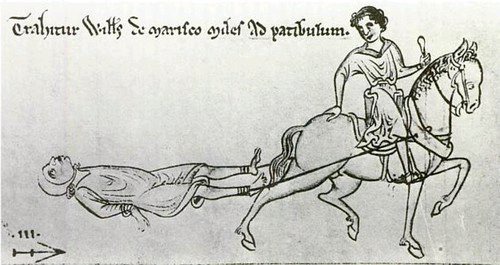 It is usually regarded as one of the most horrific execution procedures ever invented, and it is mostly used in England. It arrived in three sections, as the name suggests. Convicts were tied to a hurdle or wooden panel and dragged by horse to the execution site, where they were hanged (nearly to death), emasculated, disembowelled, beheaded, and quartered (chopped into four pieces). Their skeletons were frequently placed in prominent locations throughout the country, including London Bridge. Women convicted of high treason were instead burned at the stake for grounds of public decorum. Because any convicted woman would be burned at the stake as a matter of decorum, this punishment was only employed on men. 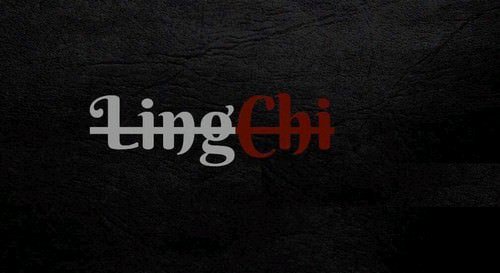 Also known as "death by a thousand cuts" or "lingering death," and known in China as Lingchi, was a common method for executing criminals in the 900s AD. It was mostly used in China. A knife was used to meticulously remove pieces of the body over an extended period of time in this type of execution, finally resulting to their death. Treason, mass murder, patricide, and the assassination of one's lord or employer were among the crimes slated for Lingchi. It was employed by Emperors to intimidate people and was occasionally ordered for small transgressions. This was a punishment meted out by some emperors to the families of their opponents.