Things that were accepted in modern days but not {OPINION} 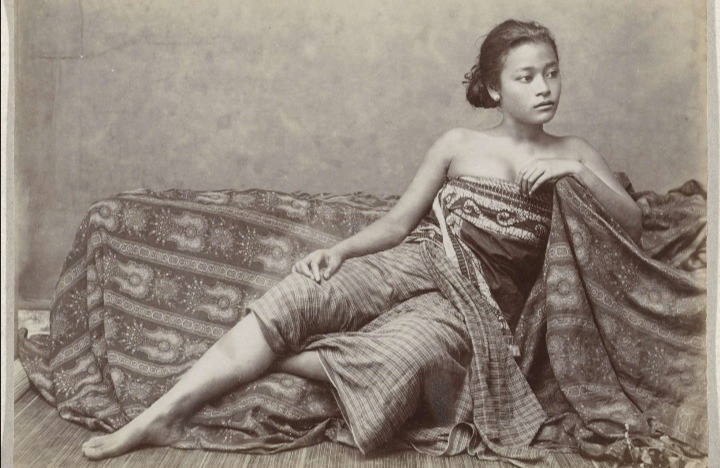 In the 1800s to early 1900s, a typical woman in Malaysia or Indonesia would dress like this. And it was understandable, as it was not only comfortable and flexible, but it was great for working in the hot climates.

It didn’t matter if the woman was Muslim, Hindu, Christian. This was socially acceptable. Not only that but this was actually even considered modest.

My grandmother has pictures of her mother dressed in the same way.

But 200 years later, this style was stamped out by Conservative Islamic influences. Many Salafi-influenced Imams preached against it as revealing and degrading to women.

While it’s somewhat common to see women in more traditional and rural areas of both Indonesia & Malaysia wear this today, a woman could be harassed, fined, ordered to change or arrested if she was wearing this in certain cities and or provinces.

And it's important to clarify that I was not in any way saying Indonesia or Malaysia has a clothing police. That's absurd. But certain provinces do have certain laws that could have a women charged with “disturbing the public order” for wearing revealing clothing. While Indonesia and Malaysia are conservative, it's in no way a Wahhabi Saudi Arabia. Atleast not yet truth be told.