Have you ever seen a Muslim woman in the mosque near you? Islam is the world's second most popular religion, behind Christianity, which is the world's largest religion. , which I'm about to go into more detail about right now.

Because many Muslim countries do not allow women to visit mosques, women are considered to be needed to pray at home in Islam, unless it is a celebration prayer such as Eid'l Kabir or Eid'fitr.

So, why are women not permitted to attend the mosque? Because the second caliph, Umar, was concerned that women would be mistreated at night, he ordered them to stay at home and pray.

Men are allowed to worship at mosques under Islamic law, but women are not required to do so.

Another argument is that the prophet Muhammad was concerned about immorality between men and women in mosques, therefore he ordered that mosques have two doors, one for men and one for women, and that women should depart first so that neither gender would meet at the door. 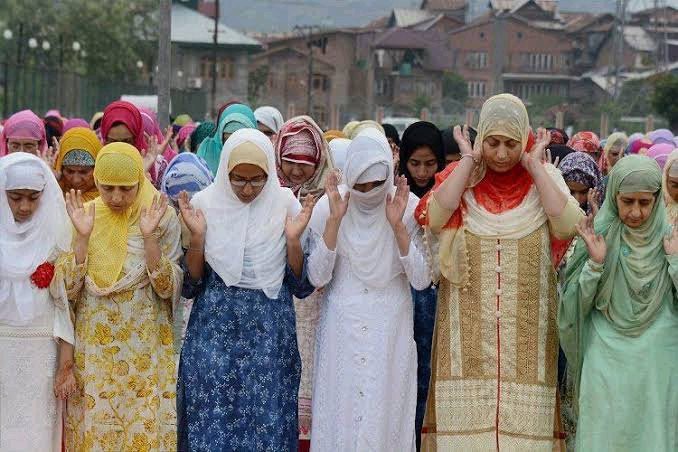 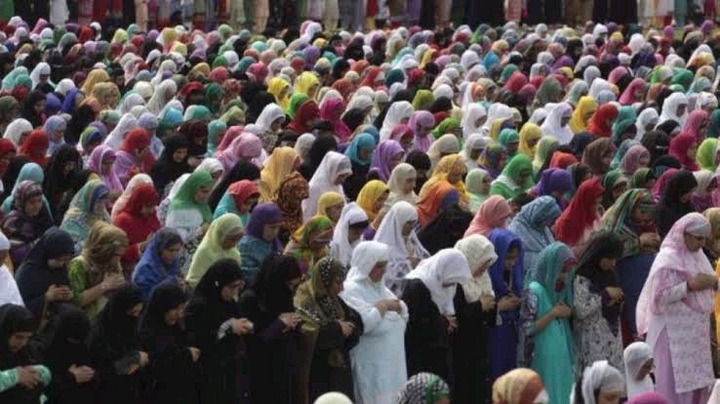 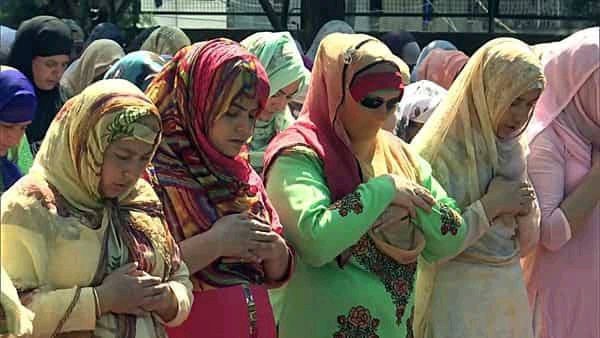 The prohibition on men and women praying in the same chamber was not strictly enforced. New laws have been enacted in a number of countries to allow women to pray in mosques alongside men.

In nations like Turkey, large mosques have been built, but they are divided into rooms where women can worship without mixing with men in the mosque.