In 2019 the Zimbabwean-born Pastor Charles Farai was attacked by ECG members after exposing their father Prophet Bushiri. Charles was on every headline talking about the fake miracles happening in Bushiri's church. The church said Charles is lying about everything he said about the church and Bushiri. Farai was part of the people who were cooking fake miracles in the church. 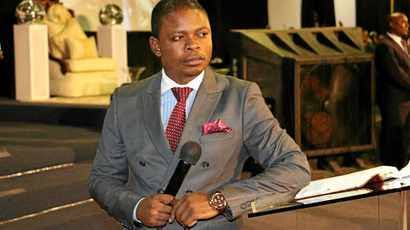 The ECG members opened a case against him and Charles was ordered to remove all the posts he posted about Bushiri because they found them defamatory and illegal. Charles deleted all the posts and now he is back and talking more shocking things about Bushiri. Charles was interviewed on one of the Nigerian YouTube channels and mentioned few ushers who are helping Bushiri with his fake miracles. Apparently, some of the pastors will interview you asking you questions while recording you, and give the records to Major and he will prophesy.

Charles also revealed some shocking news about the ECG worshiper who passed away due to a car accident. James Nee was loved by many people both ECG members and those who were not members of the church. Charles said Everyone close to James knew that he wanted to leave the church after realizing everything. He even confronted Charles at Sparkling hotel and he was shouting at him asking why did he come back to the church. 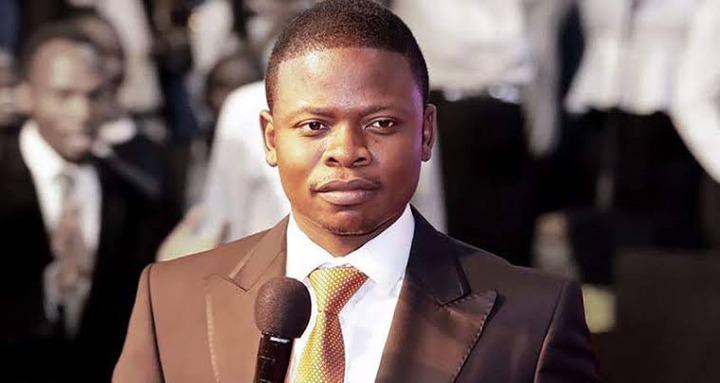 James Nee even sent messages to Emmanuel, telling him that he is scared because he knows that Major One wants to finish him. After all, he now knows the truth and three weeks after he sent the message to Emmanuel, James was involved in a car accident and passed away. James died while knowing that his days were numbered.

It so sad how people are still following the so-called Prophet while the people who know how they operate tell the truth about their so-called miracles. Let's open our eyes the truth is out there, learn to pray for yourself, people are just out there to make money with us.