By WeOfferNews (self media writer) | 29 days ago

I just don't know how other people are manufactured, which is so different from others. I fail to understand how people can master the courage of asking communities to vote for them in the face of such high levels, of financial mismanagement weaved in corruption networks 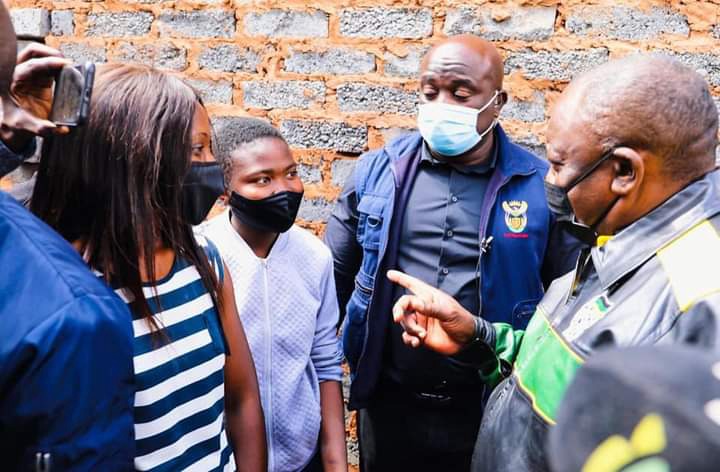 I certainly would not master that courage for me, to be a councilor you ought to have scruples, humanity, humility, ethics, high moral standards, magnanimity and a huge dose of accountability. The presence of these traits certainly introduce a sense of shame and fear of never to fail your community. The fear of failing people who put all their trust and hope in me, and the shame of facing them, knowing I failed them, I don't think I'm brave enough

Just how brave and brazen can people really be, of course the answer lies in years of brainwashing and indoctrination. They do the same thing over and over again and still get voted into office. Yet, the very people who vote them into office over and over again, are the one who are forever in the streets, protesting against overwhelming evidence of poor service delivery. They will even be in those protests accompanied by their councilors at times 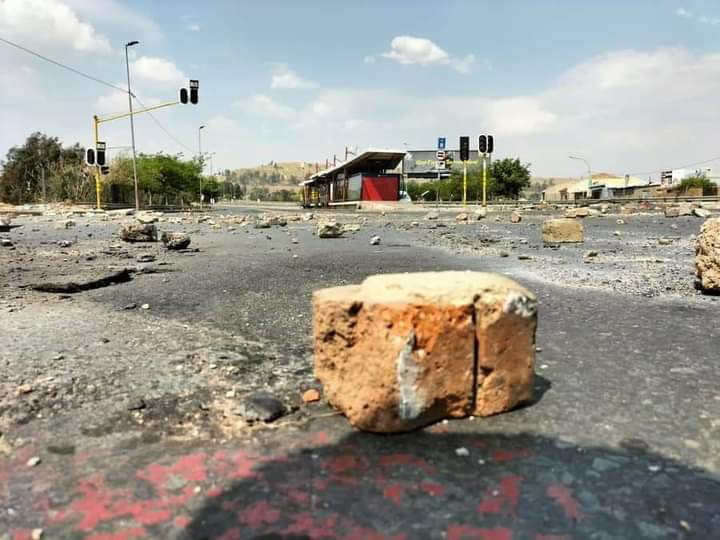 This week we have experienced protests against and within the ANC with respect to nomination lists of councilors. The common thread in their cries was corruption, corruption perpetrated by their own leaders whom they claim manipulated the candidates' lists. In the same sentence they say, we love the ANC and we will not leave it. If this is no demonstration of timidity, them I don't know what is! These people are sufficiently conditioned to accept their exploitation with pride 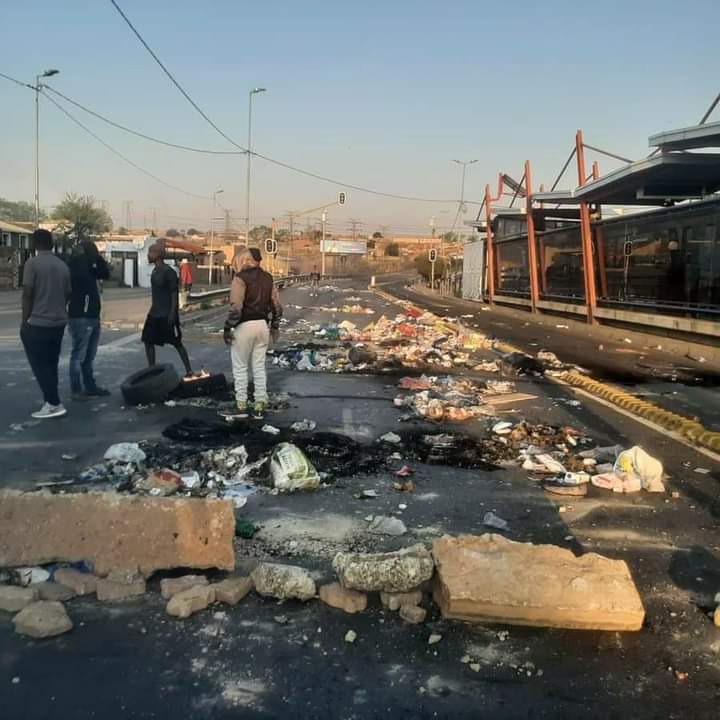 Can the exploiter truly be proud of such dehumanization? Do they truly have a good night's sleep after their evil deeds? You have to have a cruel heart of a Vlakplaas operative to have the courage of destroying the people's ability to think rationally. Indeed our people have been turned into robots and mere numbers, whose worth is only meant to put a cross on the ballot paper. Further than that, their usefulness does not count for anything 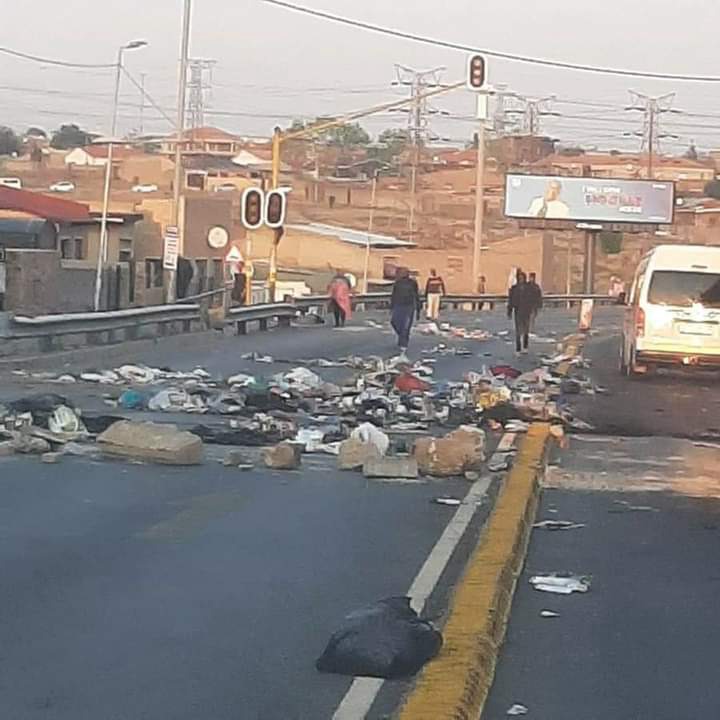 The ANC has known for a very long time that they will retain power no matter what. That’s why they say (asina Valo”. They have a very good idea of the voter out there. So they don’t need to be ashamed of their stealing because their voters aren’t worried about that. If U followed the story of John Block that’s where U see the kind of voter we have in this country. It’s only the courts who had to put him away otherwise the people had overwhelmingly voted for him, to be chair of the ANC in the Northern Cape. Juju got many votes in the last election despite strings of corrupt stories hovering around him 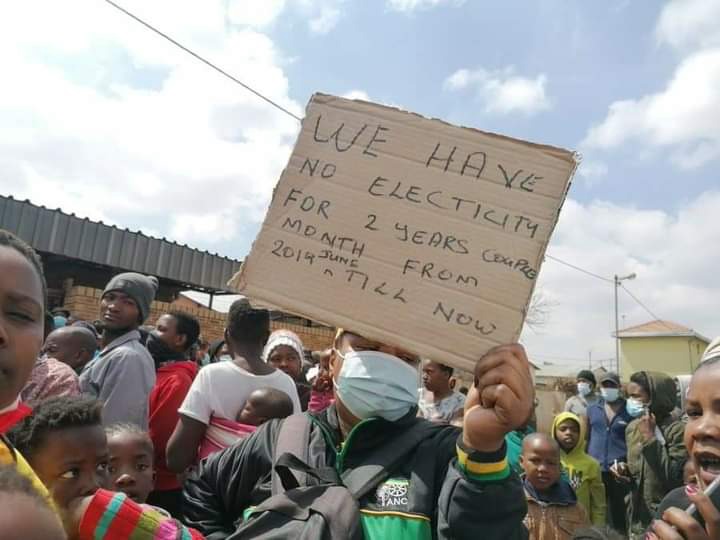 TV wall designs to look out for

Is it Right For A Woman to Dress Like This: Mzansi Reacts To Picture of Popular SA / Opinion