Understanding who fights besides you is better than knowing your enemy.

By Mkhondlo (self media writer) | 11 days ago

In the book of 1 Samuel 17: 1-58 We see that the Philistines had waged a war on Israel. King Saul gathered all his armies, great men of war real soldiers and fighters. Philistine also brought their best and among them was Goliath a descendant of the giants. Verse 4-7 gives us the description of an enemy who stood before Israel : And there went out a champion out of the camp of the Philistines, named Goliath, of Gath, whose height was six cubits and a span. 5 And he had an helmet of brass upon his head, and he was armed with a coat of mail; and the weight of the coat was five thousand shekels of brass. 6 And he had greaves of brass upon his legs, and a target of brass between his shoulders. 7 And the staff of his spear's head weighed six hundred shekels of iron and one bearing a shield went before him. 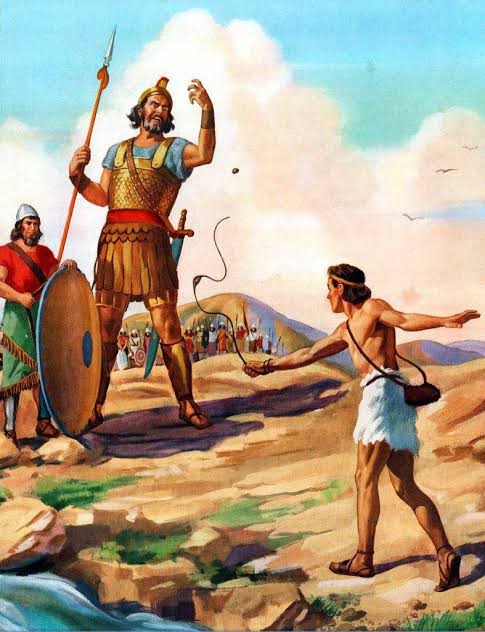 This is a detailed description of how Goliath the champion of Philistines looked liked. For some weird reasons I get the scene of the movie Troy in my head when Bogrious fought with Achilles. This man Goliath was a killer of note and I'm quite sure many had fallen victim to his spear before. As he stood before the armies of God calling them out to send a man their champion to face him. None in the Israelites camp had the guts to face this giant. This includes the king himself and many heroes of the previous wars. 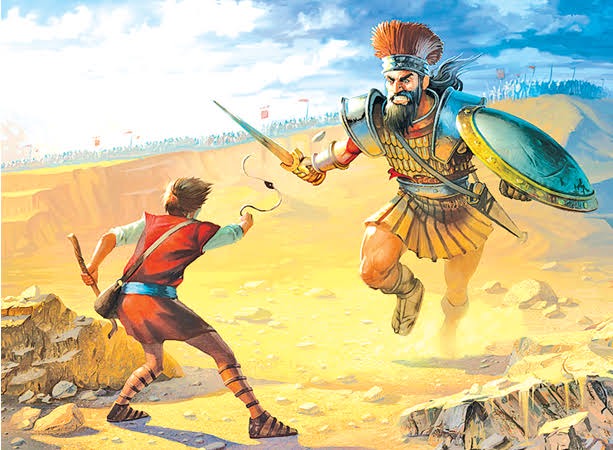 Among those were David's brothers the sons of Jesse. They too were scared. David was sent to give them food and water. As the small boy delivered these he heard this giant disrespect his king, brothers, country, and above all his God and he knew he was not going to sit and listen to that. He asked to face this man in battle. Many discouraged him and his brothers tried to talk him out of it but one thing that David knew was the God who was by his side.

He knew little to almost nothing of this giant and had never heard of him before, he knew very well that did not matter because he knew what he was supposed to know and that is that the God of Israel who had given him the strength to rescue the sheep from the bear and lion's mouth was with him and that was all that mattered.

You see it doesn't matter at all who is before you, who or what stands in your way. What matters is that you know that God is by your side. If He is for you, who or what can be against you? David who had been anointed as a future King knew that his purpose was not going to end on that battlefield. The Lord had promised he would be King and knew God will take him there at all cost. That is called knowing and understanding the one who is by your side. 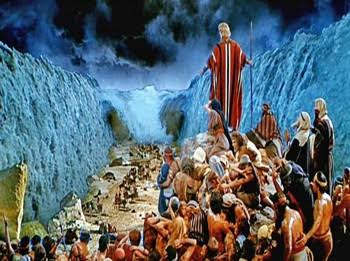 Do you know Him who is by your side? Do you understand that His promises are yes and amen ? if you do then you know for a fact that battle field you currently on is not your end. You shall rise victorious and He will take you to the promised land.