What does the Bible say about soul ties?

What does the Bible say about soul ties? 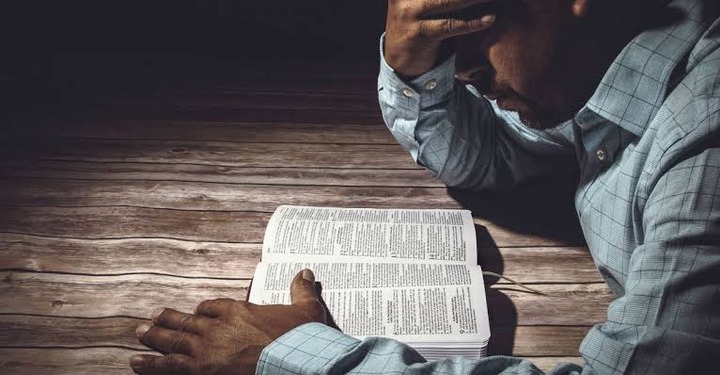 The term “soul ties” was coined by false teachers to misrepresent the meaning of certain passages of scripture. The term soul ties never appears in scripture, and neither does the concept it describes. The term refers to supposed uniting or tying of one person’s spirit to the spirit of another person in some way. The Bible never describes such a possibility nor teaches that it exists.

The Bible does speak of close friendships, such as that of David and Jonathan. “The soul of Jonathan was knit with the soul of David, and Jonathan loved him as his own soul” (1 Samuel 18:1 KJV). This is simply a way of expressing Jonathan’s total commitment to, and deep friendship with, David. To try to make this passage teach a mystical binding of the actual soul is unwarranted. 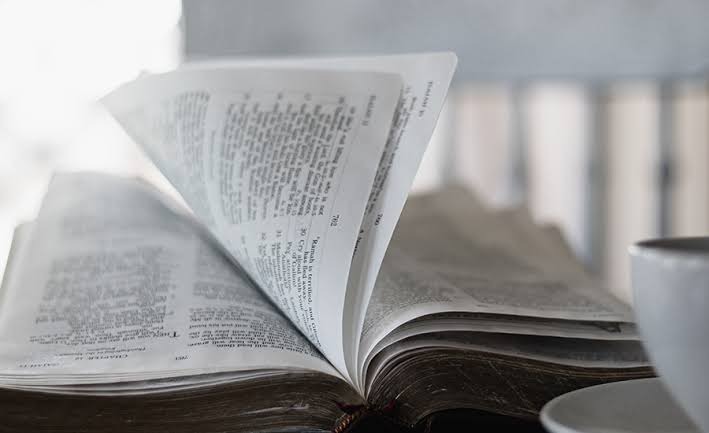 What we think of as a "soul tie" actually may have more to do with the sense of smell. The closer two people are, the more they get used to and develop an addiction to the hormones the other naturally emits. Dopamine, norepinephrine, serotonin, oxytocin, and vasopressin all combine to make us "feel" in love. God allowed this so that married couples develop even closer relationships.

Another possible source of the feeling of a "soul tie" is a psychological obsession. Romantic obsessions are based on what we think of the other person. This does not necessarily have anything to do with reality; and it's foolish to expect someone to be what we want them to be rather than who they are.

In the case of 1Corinthians 6:16 Paul warns believers not to become “one-flesh” with prostitutes through an act of sexual immorality. Notice Paul’s concern was that of becoming one flesh, not one soul. He was describing the life-long bond of marriage, not a special spiritual union.

Therefore, there is no biblical support for the concept of soul ties. It is an unbiblical teaching.

More Bible verses about sole-ties every Christian Should Know: 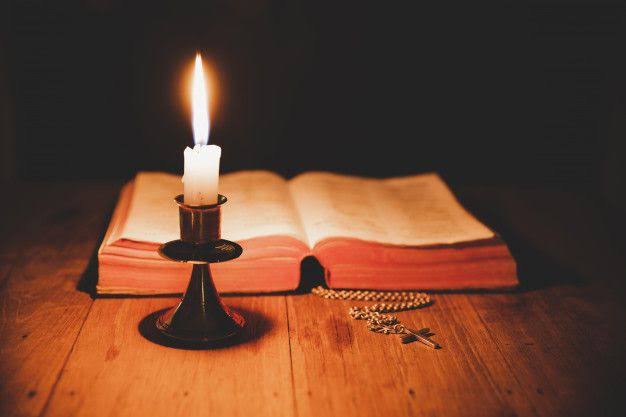 And say, Thus says the Lord God: Woe to the women who sew magic bands upon all wrists, and make veils for the heads of persons of every stature, in the hunt for souls! Will you hunt down souls belonging to my people and keep your own souls alive? You have profaned me among my people for handfuls of barley and for pieces of bread, putting to death souls who should not die and keeping alive souls who should not live, by your lying to my people, who listen to lies. “Therefore thus says the Lord God: Behold, I am against your magic bands with which you hunt the souls like birds, and I will tear them from your arms, and I will let the souls whom you hunt go free, the souls like birds. Your veils also I will tear off and deliver my people out of your hand, and they shall be no more in your hand as prey, and you shall know that I am the Lord. Because you have disheartened the righteous falsely, although I have not grieved him, and you have encouraged the wicked, that he should not turn from his evil way to save his life.

“Again you have heard that it was said to those of old, ‘You shall not swear falsely, but shall perform to the Lord what you have sworn.’ But I say to you, Do not take an oath at all, either by heaven, for it is the throne of God, or by the earth, for it is his footstool, or by Jerusalem, for it is the city of the great King. And do not take an oath by your head, for you cannot make one hair white or black. Let what you say be simply ‘Yes’ or ‘No’; anything more than this comes from evil.

When the day of Pentecost arrived, they were all together in one place. And suddenly there came from heaven a sound like a mighty rushing wind, and it filled the entire house where they were sitting. And divided tongues as of fire appeared to them and rested on each one of them. And they were all filled with the Holy Spirit and began to speak in other tongues as the Spirit gave them utterance. Now there were dwelling in Jerusalem Jews, devout men from every nation under heaven.

Ramaphosa The Only One Not Wearing A Mask