Shembe Church Leaders to be in Trouble With The Law

The streets of Durban were painted in white on Tuesday afternoon as thousands of and thousands of embers of the Shembe Church crowded the KZN City, this was something that was bizarre especially for the residents of Durban, business owners and customers who were in the city to mind their own business. It has been something that has been known that there are different factions from the Shembe Church as there are those who are from the Ebuhleni faction, and then there are those who are from the Thembezinhle faction. 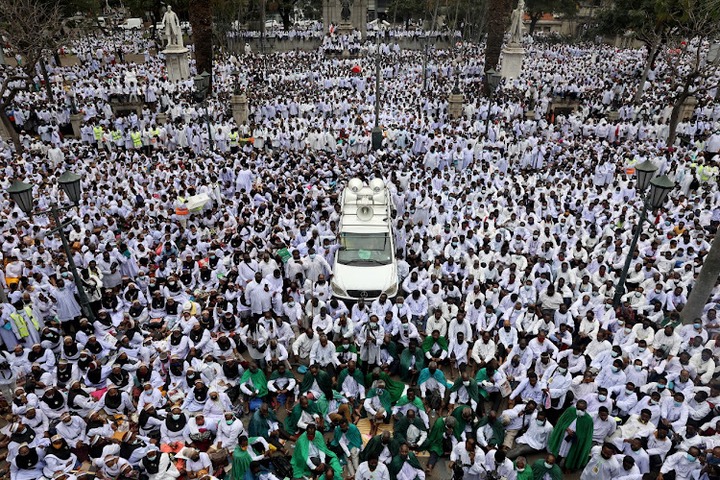 The eThekwini municipality was tricked by the church's representatives as they made an application to the city that they wish to hold the march in Durban, and without making further assessments the city approved this march with the assumption that the Shembe church leaders wouldn't hold a march that has more than 500 people in attendance. To their shock when the day of the march came there was an estimation of more than 10 000 church members who were present at this march. 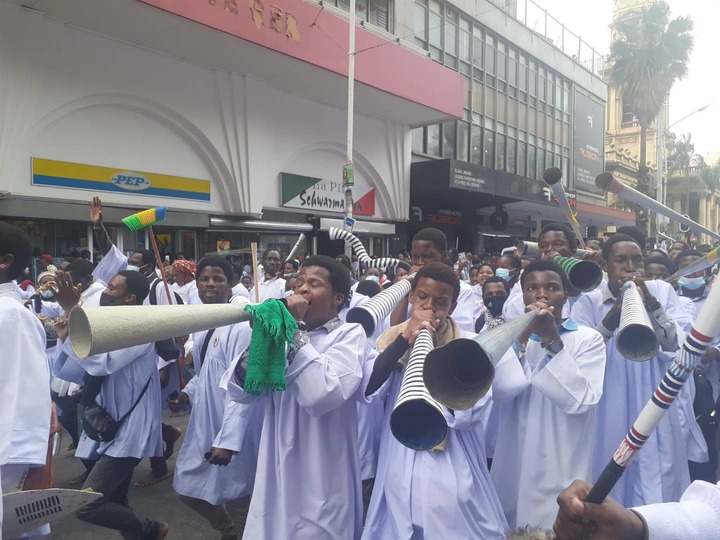 This clearly means that the leaders of the Ebuhleni Nazareth Baptist Church faction have broken the law as they did not adhere to the Disaster Management Act regulations. And the spokesperson of the South African Police Services (SAPS) in the Durban area Colonel Thembeka Mbele, confirmed to the media that there is a case that has been opened against the leaders of the Ebuhleni Shembe Church at the Durban central police station. 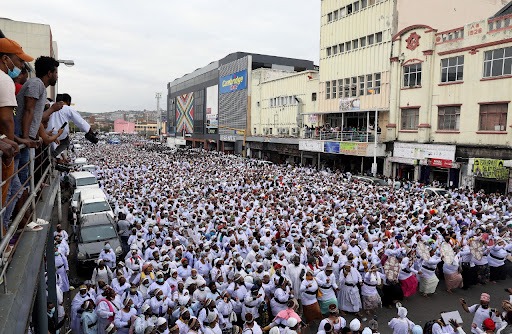 The whole reason for this march was so that the ruling party can pay attention to their demands, this specific faction believes that the ANC is one organisation that can assist them in the internal problems that they have. It's ironic that the leaders of the Ebuhleni Nazareth Baptist Church approached the ANC whom they themselves are plagued with factional battles of their own.

The Queen actress took social media by storms showing off her stunning beauty and great fashion.

Mihlali Ndamase admits to getting lip fillers and opens up about her journey that went wrong.