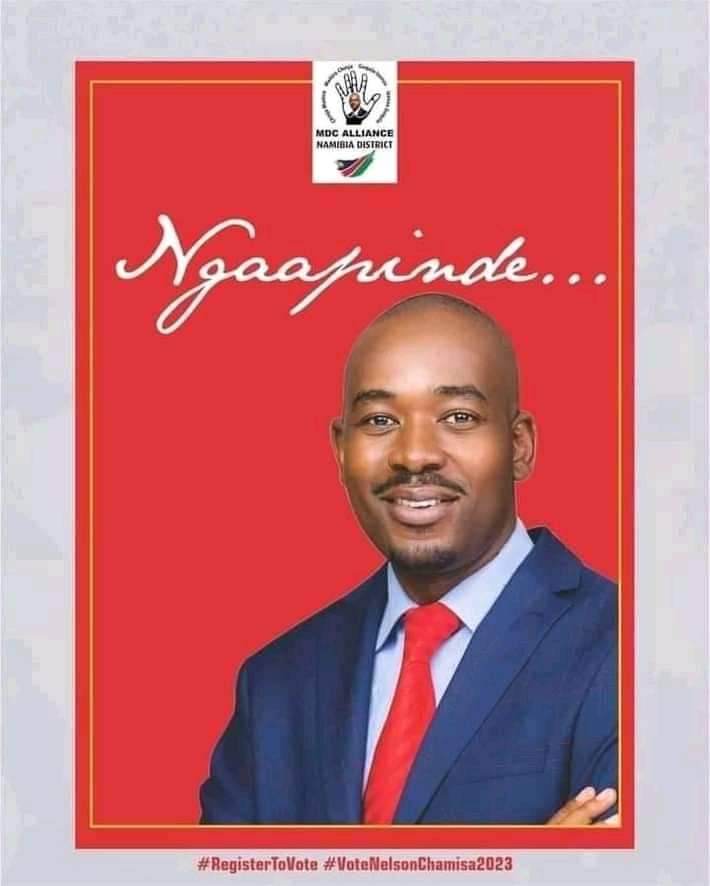 Zimbabwe is a good country, it is a wealth country that was built by the British colony. Zimbabwean dollar used to be the most powerful currency in Africa. It was a good one beside the Pula and the Rand. You know sometimes when we are looking at the black people in South Africa crying for the land to return back to its original owners, one thing that I fear is this! With the current ruling party, we as blacks have already proven to the world that we are good at the squandering our own wealth. We are good at running things down. We are good at fighting for positions that we are not even eligible for. We are good on jealousing each other to a point of destroying everything that we have.

The way that we are so cruel to ourselves is that, the thing will help us tomorrow, let it die" if I can't have it, then the next person can't have it either! This is the attitude that we have as African leaders.

It is very rare where you can find a leader like Paul Kagame of Rwanda. A leader who is so selfless, a leader who gives young people a chance to lead the Nation. That kind of a leader is a very wise, but most of our leaders especially in Southern Africa. You look at Zambia, Mozambique, Zimbabwe, South Africa, Namibia, most people that are in political positions of honor, they are old people. It is very rare where you can find young people holding crucial positions. They just appoint them somewhere, or here and there, just to manipulate the rest of the youth.

It is time for a change in southern Africa, now that we are demanding for the land, do we want to run down our economy just like Zimbabwe did. Zimbabwe was fine until it went back to the hands of black people. The year Mugabe became a president, that's when corruption started. I mean the corruption that destroys the economy of the Nation. It doesn't mean that white people are not corrupt, they are but they are wise. They know what to take without causing too much damage for the future.

Now our African economy is in the ditch and thanks to the ruling parties of black people that are squandering the state funds. Zimbabwe has corrupt politicians, everybody who is to raise up their head, they were squashed, and then they be thrown out of the system, just like that. We thank God for raising people like an Nelson Chamisa. 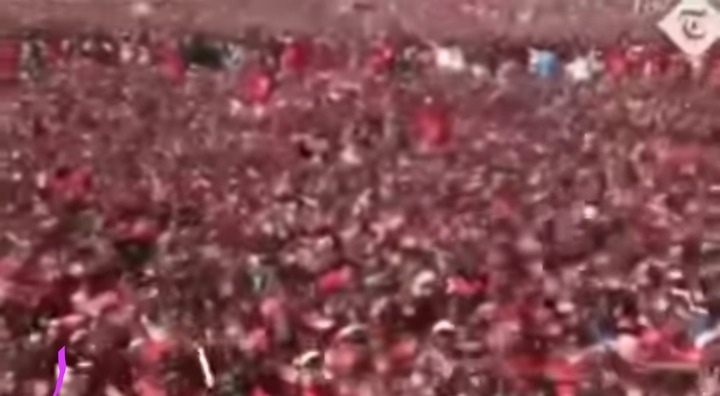 He may not be the 100% answer that Zimbabwe is looking for, but he is a good starting point for a change in Zimbabwe. After Mugabe regime and then the land reform program, most of the factories and the industries closed and investors went back to their countries. Now Zimbabwe started to have a black owned shops, where shops and factories started to run out of goods. People started even queuing for bread, just because blacks were not competent enough to keep the standard, that's how bad the situation was. 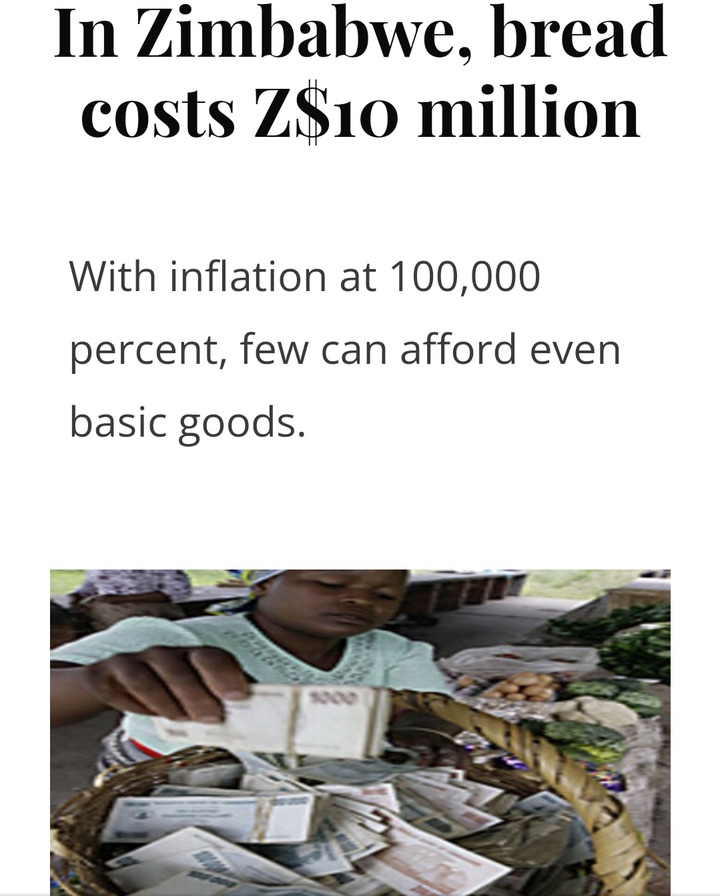 At some time it went bad that, one loaf of bread was more than 10 million Zim dollars. So is this why they cried for their country? Is this why they wanted the land back into the hands of blacks? Is it what the comrades died for?

The former whites that were ruling by then, when they are looking at black people running their own country down, actually doing the same thing that they were accusing white people of doing to them, doing it to one another, they just look at us like fools. Right now we may say we don't want the apartheid to come back, but we are in apartheid ourselves. We are practicing it between ourselves by the things that we are doing to each other. Actually we are very much cruel than the apartheid that was done by the white people to blacks.

We are exploiting each other, capitalising on each other, every political position now has become any opportunity to steal from our own people. May the Lord answer the prayers of the Zimbabweans and Nelson chamisa becomes a president.