PRAYER: Lord, Help Me To Do What I Have To Do In Order To Get The Best

Elisha's ability to work hard was one of the attributes that gained him greatness. If God chooses to bless you today, but you are a slacker, you will never receive the blessing. If you desire remarkable blessings, you must be willing to put in a lot of effort. According to Proverbs 22:29: 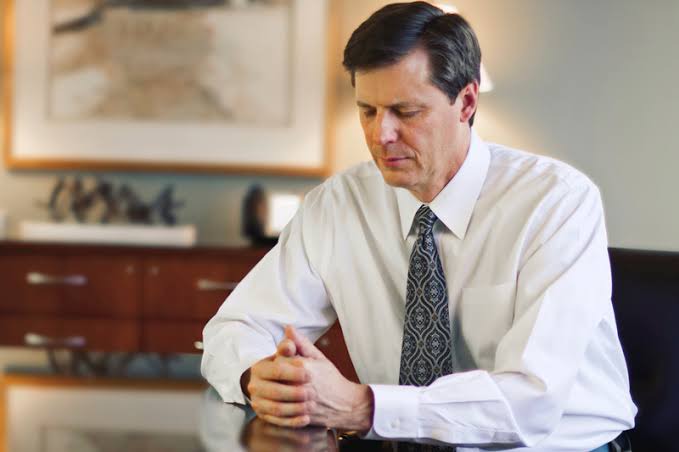 Elisha did not sit around doing nothing but giving orders to his father's servants; rather, as we read in 1 Kings 19:19, he worked alongside them. All of Jesus' disciples worked hard as well. He summoned each of them while they were on their way to work. Before the Lord called Peter, he was a skilled fisherman, and Matthew was at his tax collection site when the Lord called him. Beloved, no one is exempt from work because of their faith. 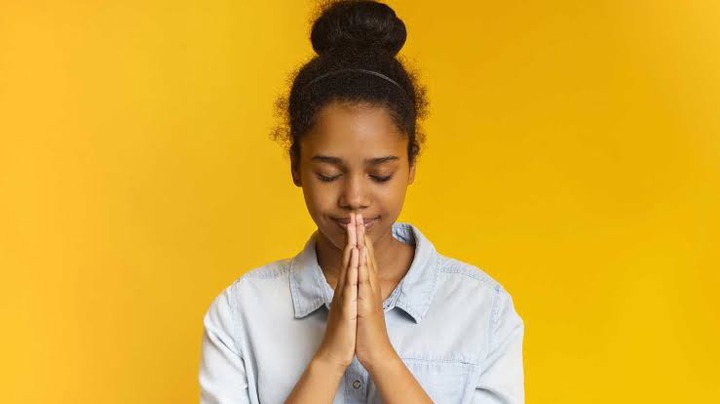 I had some Christian acquaintances in my early years who were pretty indolent, preferring to talk big rather than work hard. We were all educated about faith and positive confessions, but I realized that excellence in life required more than just confessions. Some of my pals would always make positive confessions without putting in the necessary effort to support them. They sat about for years saying things like "I am a millionaire" and "I have a good automobile by faith." They ended up being just as poor as they had been at the start of their confessions. If you refuse to work and go around declaring that you have claimed the car of your dreams by faith, you will end up with nothing but your two legs. 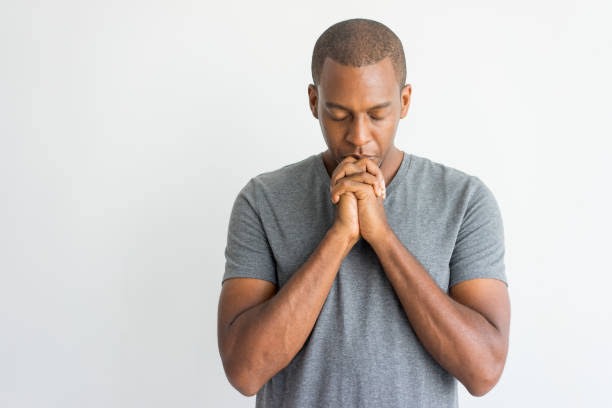 Elisha's generosity was another attribute that contributed to his fame. He made a feast and fed his people as soon as he was summoned. In Philippians 4:19, verses 15-18 explain how the Philippians were qualified for God's provisions. In the magnificent name of Jesus, God will bless you beyond your wildest dreams as you work hard and contribute generously to God's work as well as the poor in your community.