Two (2) categories of sin you need to know about according to the Bible?

By Matimelane_NewsUpdate (self media writer) | 1 month ago 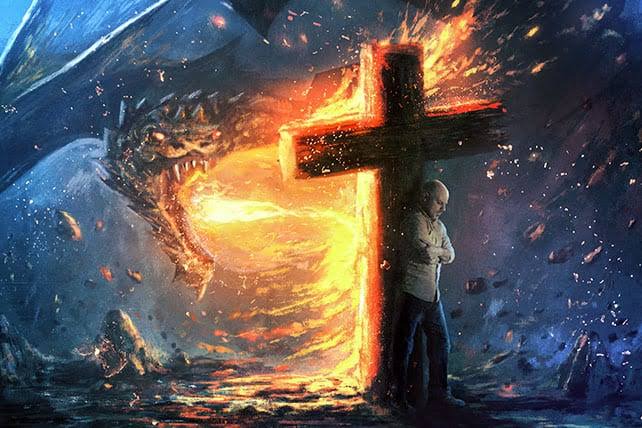 It's amazing how many Christians claim that they don't know for sure what sin is. It's too bad they sin and pretend they didn't know it was a sin. However, to say that they do not know what sin does not excuse them for sin. Then some value sins by saying "little sin" or "great sin". According to the Bible, sin is sin.

Even though the word "sin" is mentioned in the Bible about 400 times, if you ask ten people what sin is, they will probably all give you different answers.

So what exactly is sin?

According to Oxford and most other dictionaries, sin is "an offence against God or a religious or moral law".

According to Christianity, sin is to do what God forbids and not to do what God commands. Therefore, sin is usually an action based on what you do and what you don't. A person can sin even by thinking, saying a word, or doing something wrong. Anything that is known to be immoral or harmful to others can also be considered a sin in most cultures.

The Bible is full of sins that people commit. These sins can be summarized in two specific ways. What are these means? 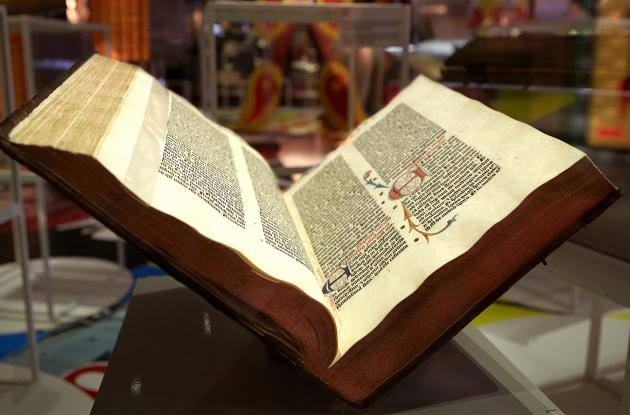 1. The sin of commission

The sin of commission is to do what God forbids. A good example of the sin of commission is found in the very first book of the Bible. In Genesis 2: 1617, "And the Lord God commanded man," You may eat from any tree in the garden, but you must not eat from the tree of the knowledge of good and evil, for when you eat of it you will certainly die. '"

It is true that God only told the man not to eat of the tree of the knowledge of good and evil before Eve existed. tree peculiar to Man did not object, and both go down in biblical history as having committed the first sin by disobeying God.

The Bible is full of things that tell us not to do. When we do these things, we are sinning commission.

2. The sin of omission

A good example of the sin of omission is found in the book of Jonah in the Old Testament. According to Jonah 1:12, “The Lord spoke his word to Jonah son of Amittai, 'Arise, go into the great city of Nineveh and preach against it, for I see the wickedness they are doing. 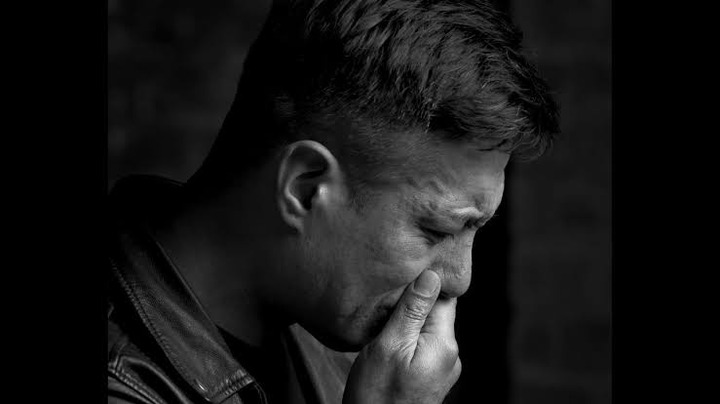 Jonah heard and Jonah understood his mission but refused to do what God had commanded him to do. According to Jonah 1: 3, “But Jonah arose to flee from the Lord, going to Tarshish. He went to the city of Jaffa, where he found a boat going to the city of Tarsis. to go to Tarsis. to flee from the Lord. “In other words, Jonah went in the opposite direction from where God had sent him.

Most people know the rest of the story. Because of Jonah's sin of omission, he finished in the belly of a big fish for three days after the sailors threw it into the sea. After the prophet prayed, the creature spat it out and Jonah ran to Nineveh to do as God told him before his sin (Romans 3:23) either by commission or by omission.No matter what method you use, sin has consequences. Adam and Eve were banished from the Garden of Eve. God punished Adam by making him work with the sweat of his brow. Eve was punished by having labour pains. Today people experience it. punishments for the first sin.