"As a result, God has exalted him and given him a name that is above any name." Philippians 2:9 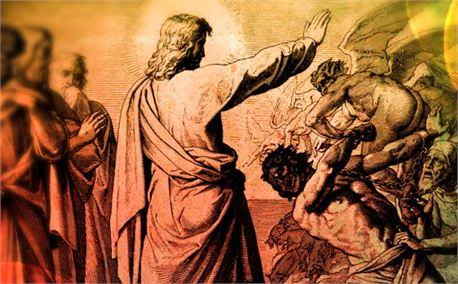 Demons challenged certain fake deliverance ministers in Acts 19:3-16 before pounced on them. This indicates that even in their fallen position, devils are aware of their rights and make every effort to enforce them.

They questioned the deliverance ministers' authority. Prepare for a showdown if your authority is not founded in Christ and you dare demons.

A boy went to a program somewhere and became enslaved by demons to the point where he couldn't sit or walk. He was brought to our church, and after telling us his story, I asked him to kneel so that we may pray. 'I can't kneel down,' he replied. I insisted, 'I demand you to kneel down.' Then he said, "In whose name?" I replied, "In the name of Jesus," to which he replied, "That one is different," and knelt. 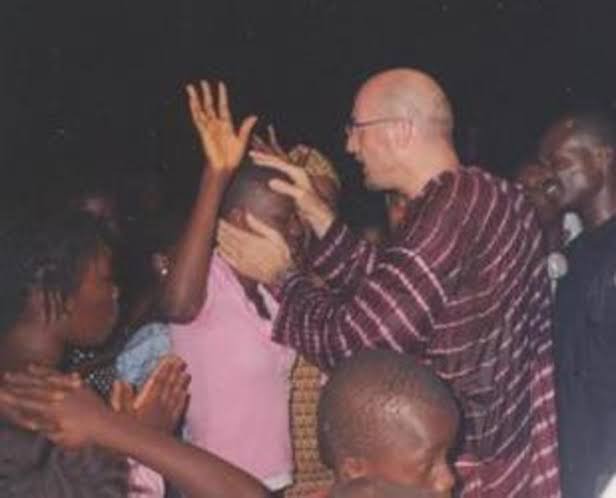 Furthermore, how does God carry forth deliverance? It might be one of His true servants, such as Paul in Acts 16:16-18. Paul merely said to the girl, "Be free," and she obeyed. Something is wrong when you encounter someone doing deliverance that lasts the entire night.

When there are a lot of opponents, God can turn them against each other. However, if you are a lawful captive who traveled to the enemy's camp on your own to join them, but now you have received Christ and want to leave, Isaiah 49:24-26 states that if they refuse to let you go, God will allow them to eat their own flesh and drink their own blood. 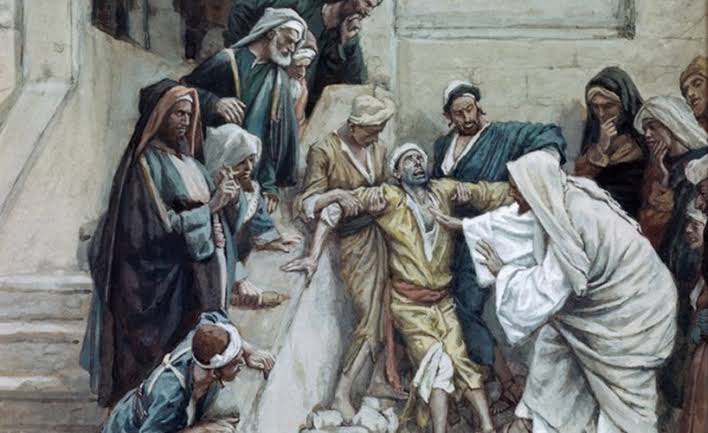 How have you handled deliverance as a servant of God? Are you being held captive by forces of darkness? You will be delivered today by the Lord. I order that every force binding you against God's will free you right now! What is the name of the mountain that is proving to be a challenge? By the name of Jesus, oppose it.