Guarantee my safety and I will come back - Bushiri 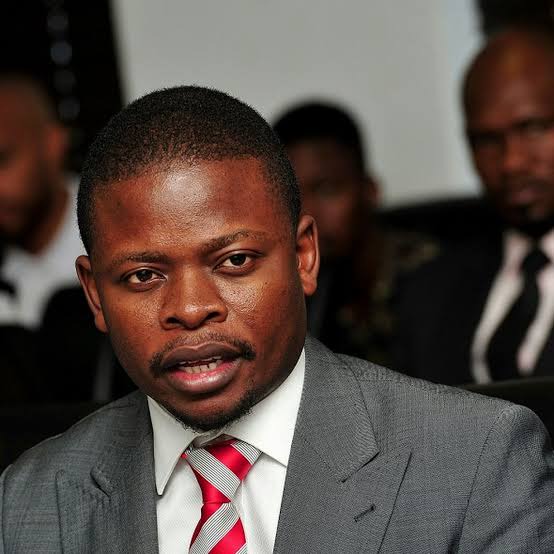 Shepherd Bushiri also known as Major 1 is a Malawian Christian preacher, self proclaimed prophet, businessman, motivational speaker, and author. He founded and leads a Christian non-denominational charismatic evangelical church known as the Enlightened Christian Gathering based in South Africa.

Bushiri and his wife Mary are wanted in South Africa in connection with a fraud and money laundering case, allegedly to the tune of R102 million.

They fled the country just a few days after they were granted bail of R200 000 each in the Pretoria Central Magistrate’s Court. 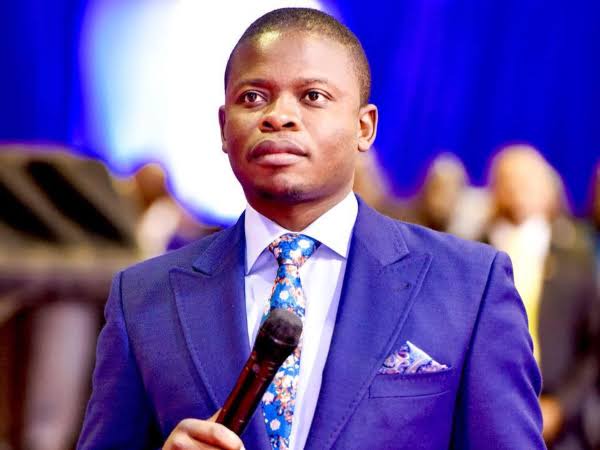 It's been a while since we've heard from the self-proclaimed pastor Shepherd Bushiri who remains to be a fugitive in South Africa as he still have criminal charges hanging over his head. The Self-styled fugitive Malawian prosperity gospel preacher Shepherd Bushiri made an important announcement and said that he will only return to South Africa if authorities promise not to "poison" him.

But, for now, it's business as usual - with allegations that thousands of worshippers from all over the world visit him weekly in Malawi for spiritual deliverance. It's business as usual for the self-proclaimed Prophet Shepherd Bushiri and his wife Mary. Bushiri and his wife continue to take people's money in exchange for deliverance and many other things done by his church. 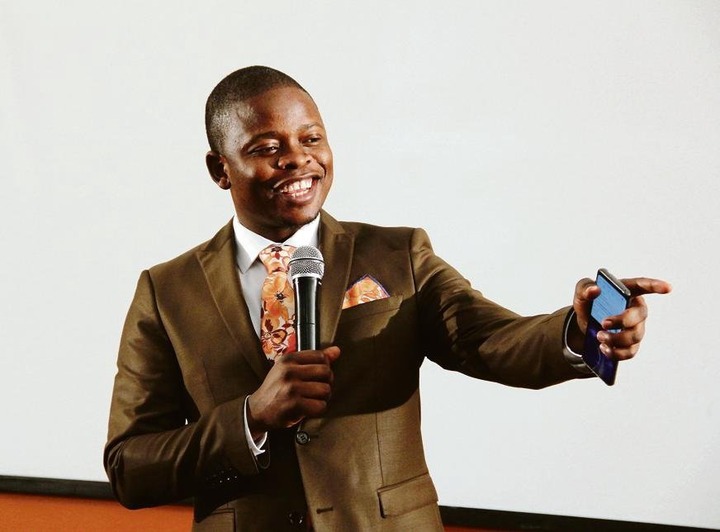 Many of Bushiri's followers have lost hope and probably wondering if their fugitive and self-proclaimed pastor will ever come back to South Africa and continue delivering them like he used to before he took off. In an emailed response, Bushiri's spokesperson, Ephraim Nyondo, said: "If South Africa meets the conditions for his safety, and guarantees they will take him to trial and not poison like last time, then he will come." 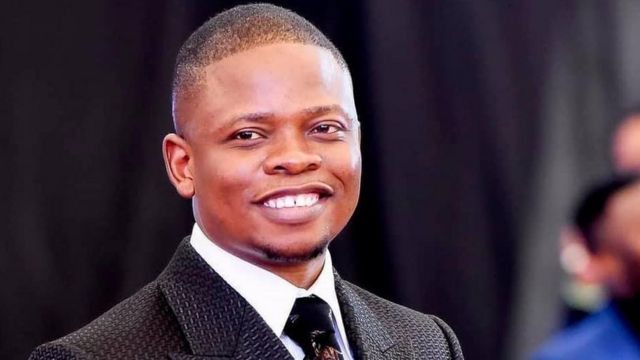 It seems a though, Bushiri is prepared to face the music here in South Africa but only if the authorities promise him that they will not poison him whilst serving his time in prison. It is said that the controversial self-proclaimed prophet Shepherd Bushiri, his wife Mary and their company have failed in their bid to overturn a South Gauteng High Court in Joburg judgment, forcing them to repay a loan of over R203 million. 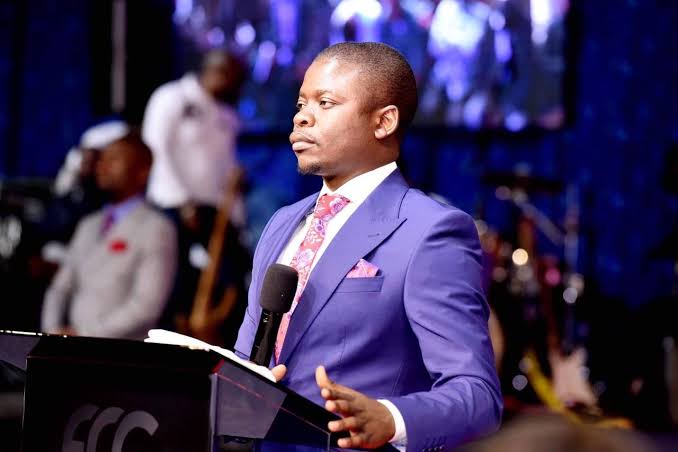 The fugitive couple and their company Shepherd Bushiri Investments, of which they are both directors and jointly held 80% on the shareholding, had tried to have the March 2020 judgment by Acting Judge Livhuwani Vuma, which ordered them to pay Zimbabwean businessman and politician Joseph Busha's JM Busha Investment Group the capital and outstanding interest on a loan that they had obtained from his (Busha's) firm.

South Africa subsequently sent a formal extradition request to Malawi, which was received by the Malawian government in December.