Following my discovery of the truth about Jesus Christ, I was converted to Christianity by the Holy

By Antonynews (self media writer) | 1 year ago

Joseph's Mario, a former Muslim cleric who went by the name of Joseph, has shared his story of how he came to believe in Christ through the teachings of the holy Quran. This was revealed by the clergyman during an interview in which he was asked about his conversion to Christianity after growing up as a practicing Muslim.

The individual was under the impression that many of the citations came from either the Bible or the Qur'an, which he or she found to be incorrect. During a conversation with the imam, he admitted that he has always preached in his parish about how Jesus Christ was not God but rather that God is Allah, who is unmarried and thus has never been a son of Allah. 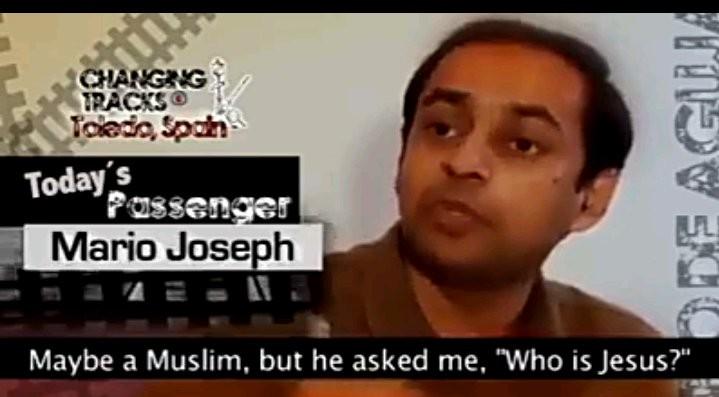 This demonstrated that the Quran makes more allusions to Jesus Christ than it does to Muhammad the Prophet. Another item he claims to have discovered in the Qur'an is the name of Jesus' mother, Mariam, which he claims is not the name of Mohammed's mother, daughter, or sister.

The Quran also contains chapters titled Mariam, in which it is revealed that she was not born with original sin. 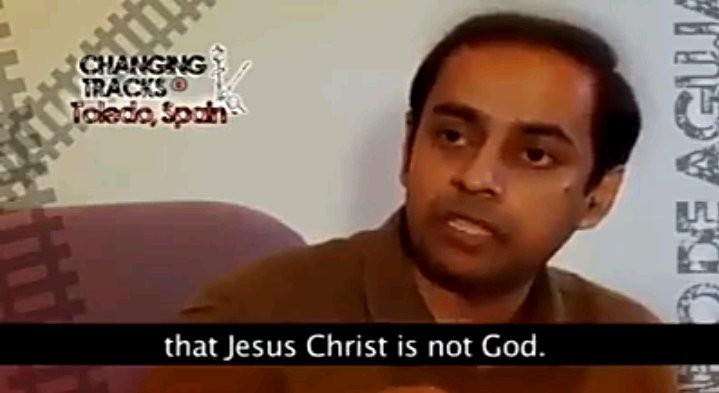 There is also an allusion to the return of Jesus Christ in the Quran, but there is no mention of the return of Prophet Muhammad in the text.

The page on which Mario Joseph's hand is open to the Koran is Chapter 10(94), which states: "If you have any doubts about what I have given you, go and read the Bible or ask them to read the Bible, because the truth is already there." When he was confused by these differences, Mario Joseph held up the holy Qur'an in prayer that he might guide him in the right direction. He had completed his task. He had completed his task.

Watch the full video below.

What do you have to say about Mario Joseph's sage advice and enlightening information?

Content created and supplied by: Antonynews (via Opera News )